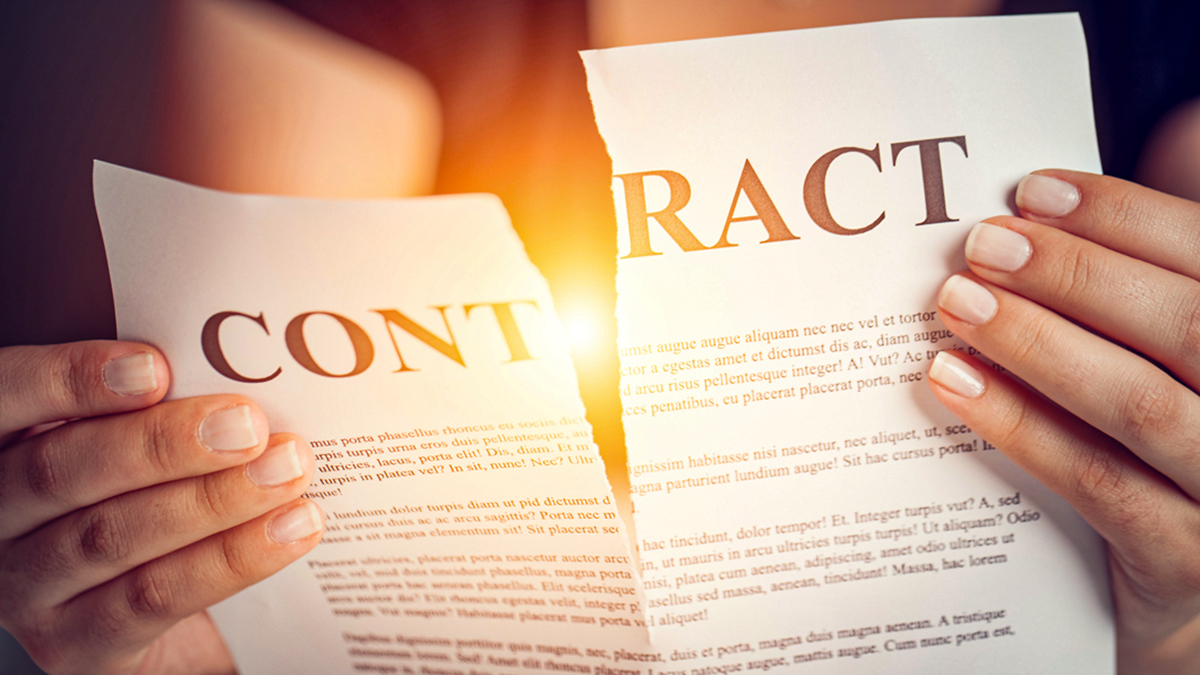 The Sunday Leader newspaper has reported that the Ministry of Irrigation has suspended a contract that was given to a Chinese joint venture, which was supported by the Asian Development Bank.

It further states that the multi-billion rupee project was suspended after the project showed less than three percent progress in the last 18 months.

The Rs 10.7bn initiative to build the North Western Province’s two largest reservoirs called Mahakithula and Mahakirula is now set to be further delayed as the ADB has said it cannot release funds for at least three years in view of Sri Lanka’s debt default.

The project was awarded to a joint venture between China CAMC Engineering Co. Ltd. (CAMCE) and Qingdao Municipal Construction Group Co. The contract falls under the ADB’s Mahaweli Water Security Investment Programme’s North Western Province Canal Project (NWPCP). The start date was March 31, 2021, and it was due to be completed in two years.

As early as November last year, however, officials had drafted termination letters as work was only inching forward.  The companies bought time and eventually also cited the fuel shortages that started in March 2022.

A project report published on the ADB website this month states that physical progress was recorded as 2.4 percent by the end of June this year when it was expected to have been 45.4 percent.

It was decided at a meeting between Treasury and Irrigation Ministry officials on Friday that termination notices will be served on the joint venture. It is likely that costs will be recovered from the bid bonds, authoritative sources said.

The objective of the NWPCP is to supply water from the Mahaweli River to areas experiencing scarcity through reservoirs and canals. Other phases of the project are continuing.

For instance, NEM Construction (Pvt) Ltd has made full physical progress in improving the Wemedilla left bank main canal up to Nabadagahawatta and in building a new sluice and tail canal, the ADB report indicates. The project cost is around Rs 926mn.

US imposes sanctions on major Bulathwatte 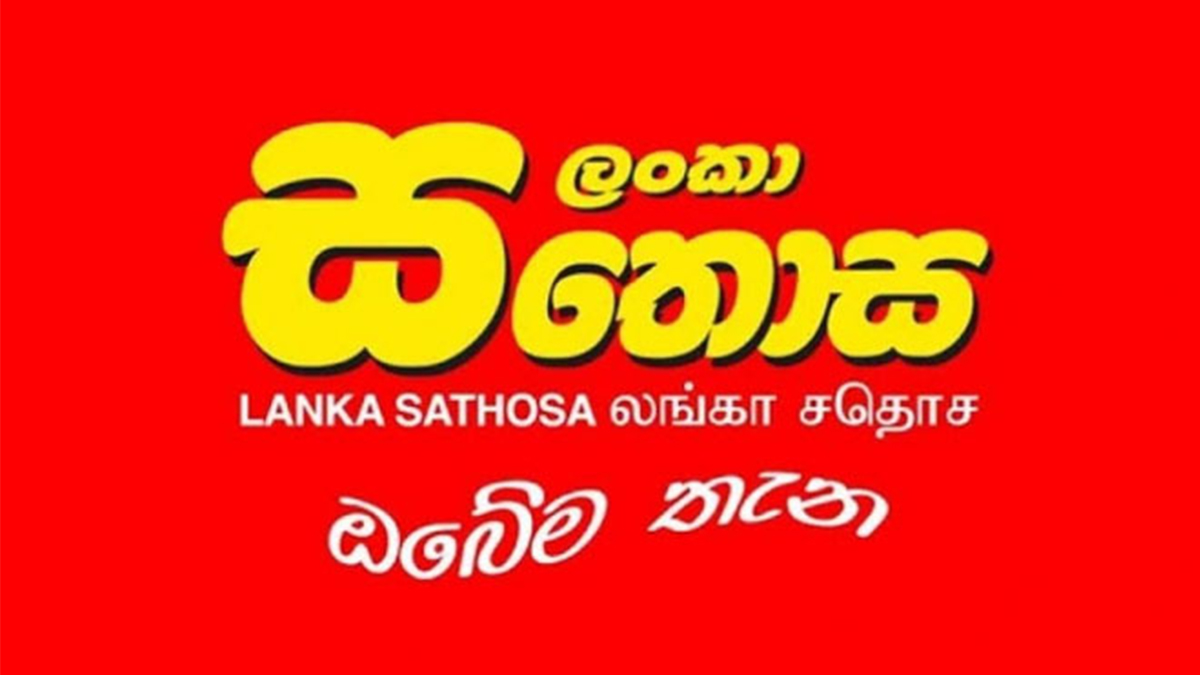 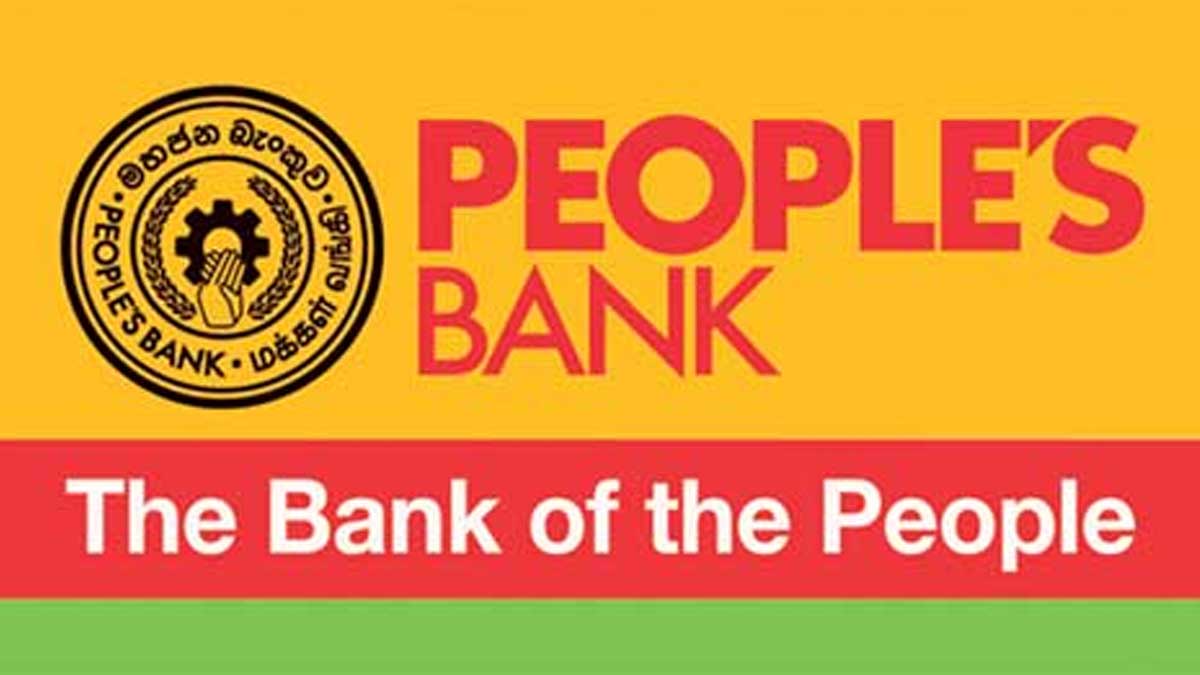 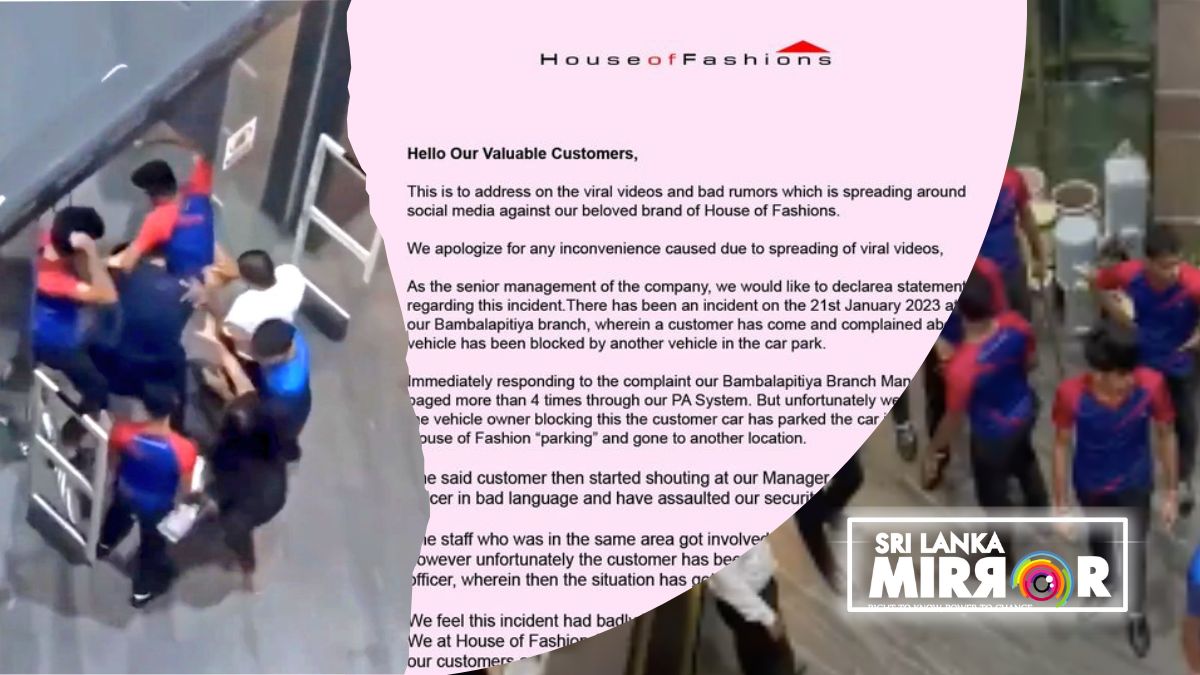