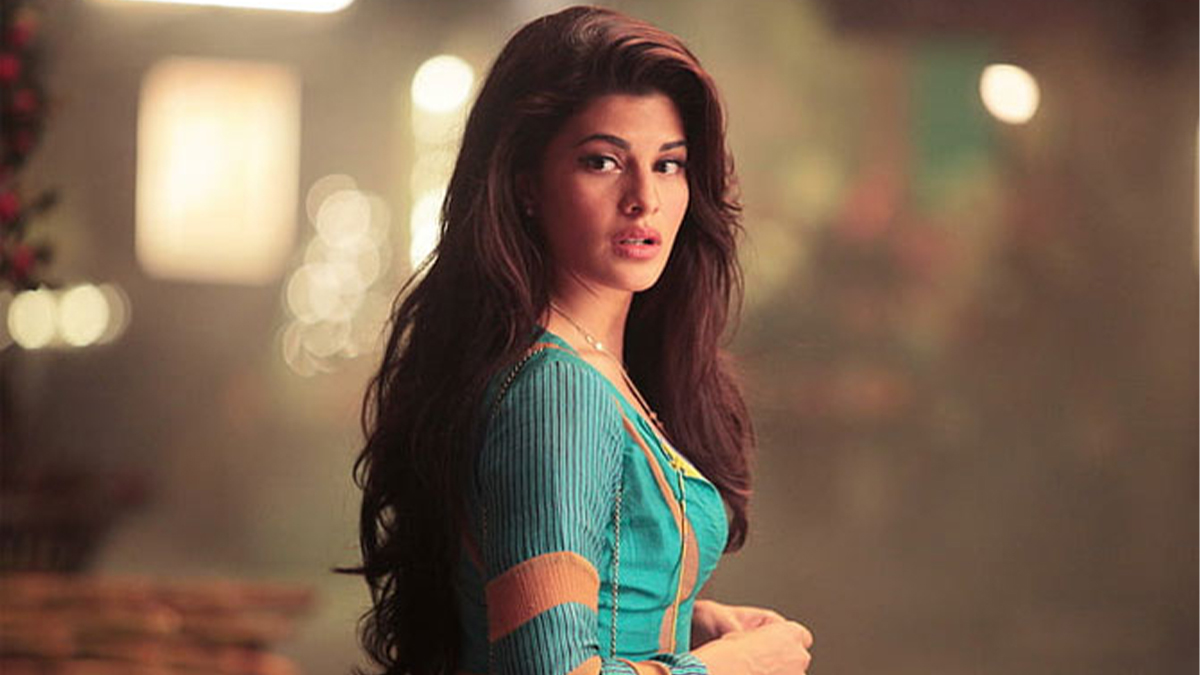 Ms Fernandez had sought bail on the ground that there was no need for her custody since the investigation is already complete and the charge sheet has been filed.

The court had on August 31 accepted the supplementary charge sheet filed by the Enforcement Directorate and asked Ms Fernandez to appear before the court.

Ms Fernandez, who was summoned by the Enforcement Directorate several times in connection with the investigation, has been named as an accused for the first time in the supplementary charge sheet.

Earlier, the Enforcement Directorate’s main arguments in court against the actor getting bail were that she tried to flee the country, that she didn’t cooperate with the investigators and that she faced serious allegations.

The agency, which investigates financial crimes, had earlier issued an alert – a Lookout Circular (LOC) – in airports to stop the actor from leaving the country.

The actor has been accused of receiving expensive gifts from conman Sukesh Chandrashekar, who extorted crores from celebrities and businessmen.

Sukesh Chandrashekhar, who has been in a Delhi jail since 2017, allegedly cheated many, including former Fortis Healthcare promoter Shivinder Mohan Singh’s wife Aditi Singh. 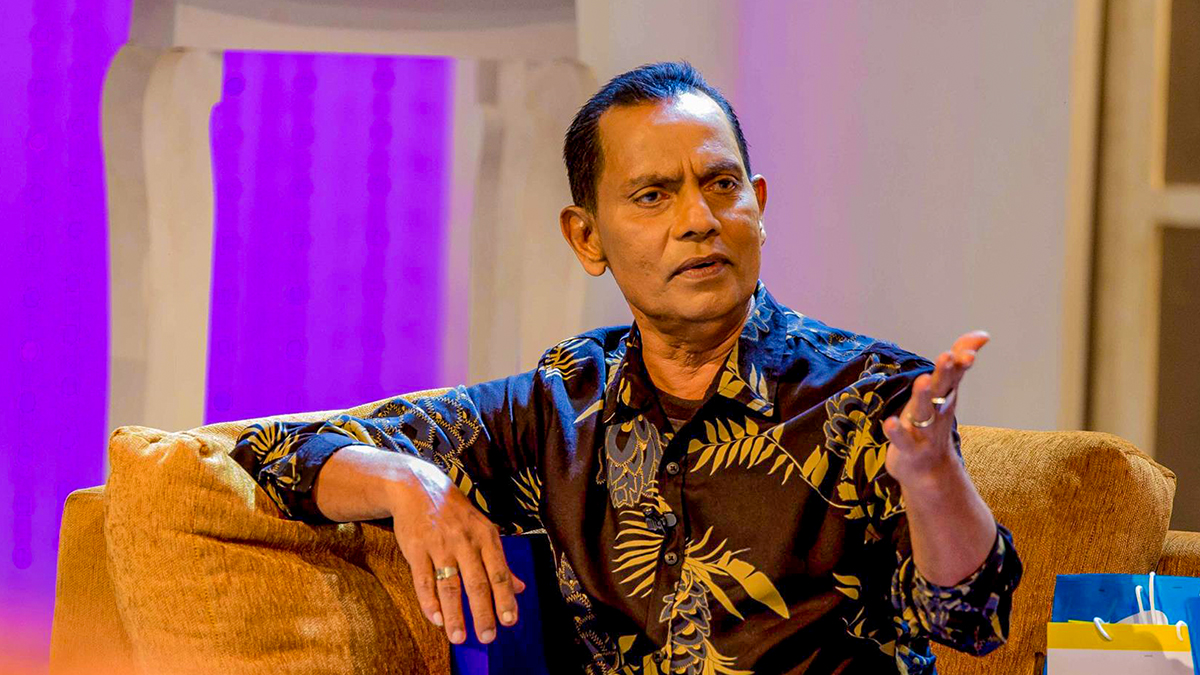 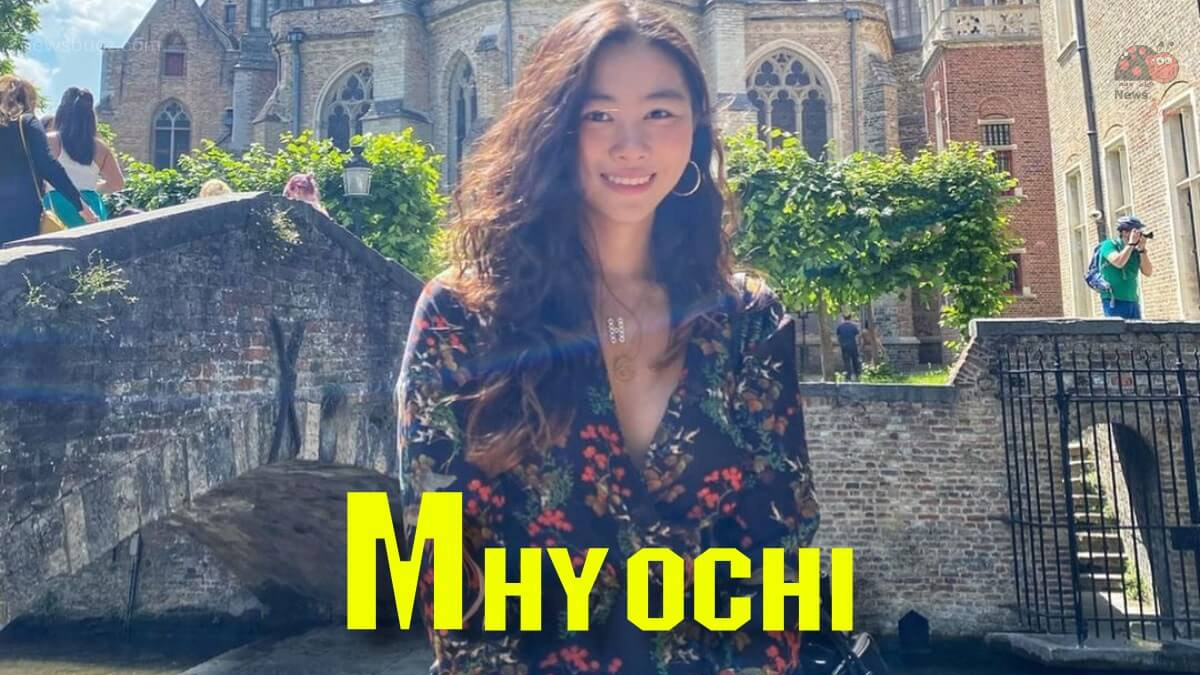 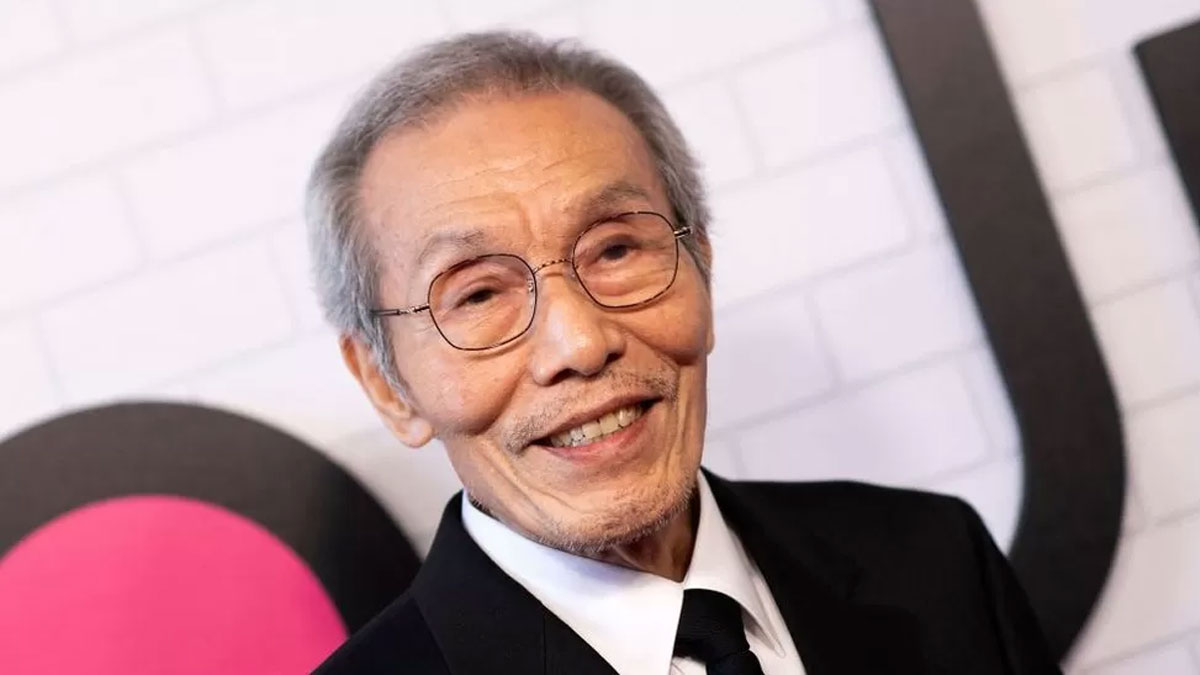