Are your houseplants bad for the environment?

Cultivating an indoor plant is thought to have positive effects on mental health and wellbeing, and a snap of a succulent is a sure way to get some Instagram likes. But just how green are your fingers?

From cutting down on "plant miles" to reusing plastic pots, British gardeners, botanists and environmental campaigners have shared ways to keep your horticultural hobby sustainable.

Houseplants are on the rise, according to the Royal Horticultural Society (RHS), which says average sales in the second half of last year were up 60% on the previous year.

The trend has been attributed to eco-friendly, health-conscious millennials who want to bring the great outdoors into their inner-city flats and nurture something "real" in an increasingly virtual world.

About four in five 16 to 24-year-olds own at least one houseplant and a fifth of owners bought them to boost their health and wellbeing, a RHS survey suggests.

If they can get some good photos along the way, even better. The hashtag #plantsofinstagram has been used more than 4 million times. 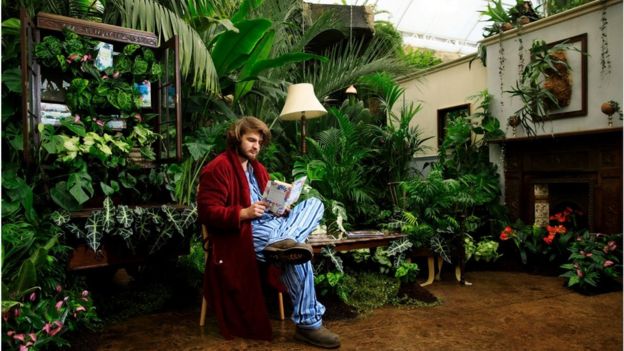 Houseplants have proved so popular that the RHS is holding a "Giant Houseplant Takeover" at its garden in Wisley, Surrey

With the craze has sprung up a number of specialist online retailers that deliver straight to your door.

Patch, which says it is London's biggest online plant retailer, is one example. It gives its plants nicknames like "Chaz" and "Big Ken" to endear them to prospective "plant parents".

Chief executive Freddie Blackett says that part of the appeal is that plants make people feel "calmer, happier and more at ease".

Patch's plants are grown in the Netherlands and shipped to the UK as and when they are ordered, which avoids excess plants being shipped. 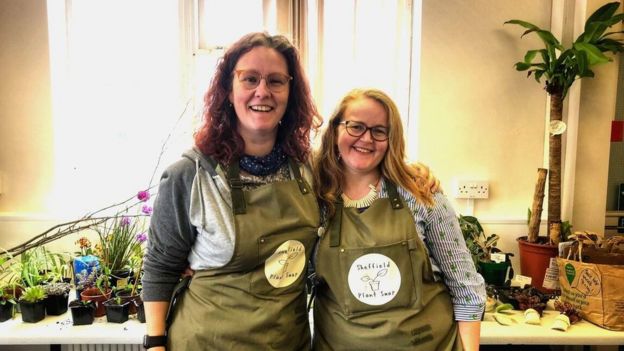 "As many plants are brought in from overseas, their transportation represents a significant ecological footprint," she says, noting that while most come from Holland, orchids can be shipped from Indonesia and "light-loving" plants from Kenya and Zimbabwe.

"You may have decided to reduce your international travel to protect the environment but your plants are still shipping across the world."

Shipping from abroad isn't too much of a concern for botanist and BBC presenter James Wong, the proud owner of 500 houseplants.

"You're going to be [ordering plants] on a much smaller scale compared to outdoors, so, by definition, it's going to have a lower carbon footprint," he says.

He argues that home delivery has less of an environmental impact than multiple trips to the garden centre in a car, and that many UK buyers live closer to Amsterdam than British-based suppliers.

He adds that growing certain plants in hotter climates and shipping them to the UK can eliminate the need for heated greenhouses closer to home.

However, Wong agrees that exchanging unwanted plants, cuttings, and seedlings at plant swaps is a sustainable option for houseplant buyers.

Another benefit, according to Ms Kenworthy, is that it avoids the excess packaging that comes with new plants - including plastic pots. 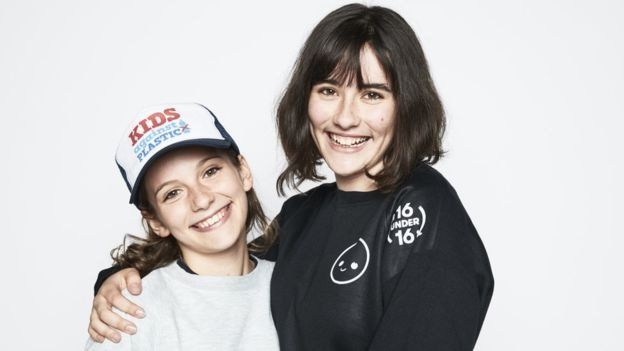 Amy Meek (right) and her sister, Ella, run the Kids Against Plastic charity

Pots can be a "nightmare" to recycle, says anti-plastic campaigner Amy Meek, 16.

Only about 10% of local authorities in the UK accept them, according to analysts at the Waste & Resources Action Programme (WRAP).

Sometimes they are not collected because they are considered contaminated. But many are also made from black plastic, which often cannot be detected by sorting machines at recycling centres, and so end up in landfill or incinerated.

Many local authorities reject even non-black plastic pots, which has led to the development of more easily-recyclable taupe pots and even biodegradable pots.

The Horticultural Trades Association and RHS Gardens offer plant pot recycling or "take back" schemes, and B&Q says it is trialling a recycling scheme.

She encourages people to ask: "Will I be able to I use it again, or is there somewhere else I could look to buy these plants from that are using more sustainable packaging or one that could be used for longer?" 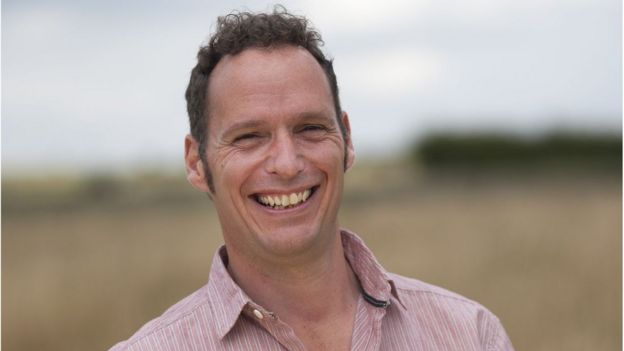 But being a sustainable houseplant buyer is not just about keeping tabs on how a plant is delivered - it is also about what it is grown in.

The main problem for botanist Dr Trevor Dines is the use of peat in composts.

The earthy substance, found in waterlogged areas in the UK, is made of decomposed plant matter and can take thousands of years to form.

"Commercial extraction can remove over 500 years-worth of growth in a single year," says Dr Dines, of British conservation charity Plantlife.

He encourages people to check with retailers about the use of peat, or to stick to plants that don't need it, like orchids or cacti.

But hang on, don't houseplants clean the air? 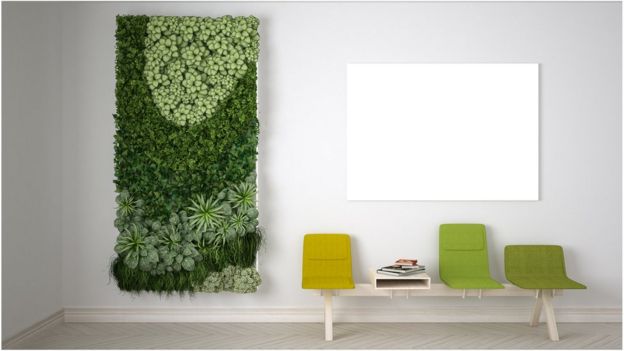 Because plants take in CO2 and emit oxygen, it wouldn't be unreasonable to assume that they offset any environmental damage by cleaning the air.

PhD research carried out by Curtis Gubb, an environmental consultant, found that plants can remove "significant amounts" of CO2 in a room - but how much depends on the type of plant, how many there are, how light the room is and how much water is in the soil.

"The amount the plant is watered affects its ability to function and remove CO2, in the same way as with people - if you're dehydrated or have drunk too much water you will not function as well," he says.

Dracaena "Golden Coast" plants and peace lillies performed best in his research, but he says you'd still need to buy a lot of them - even installing a vertical garden or "green wall" - and have extra lighting in order for them to reduce CO2 levels. 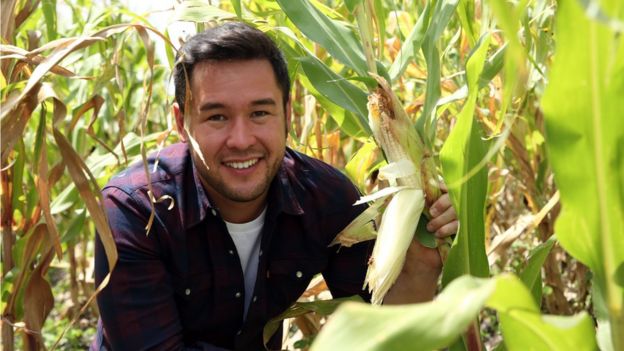 BBC presenter James Wong is the proud owner of 500 houseplants

So, are houseplants bad for the environment?

Wong says that everything we do has a carbon footprint and that, in the scheme of things, people shouldn't "freak out" about their environmental impact.

However, he advises that if buyers want to be as sustainable as possible, they should talk to their suppliers about the use of peat, avoid buying houseplants that are "designed to die" like Poinsettias and sprayed cacti, and propagate plants from cuttings and seeds to offset any environmental concerns.

"Not that those things are a huge issue," he says. "But every little bit helps."

Schools in Colombo & cities closed this week too