Emilia Clarke - once a Mother of Dragons, always a reader of books.

"I normally live in bookshops and I read all the time," she told the BBC's Cultural Frontline programme. "I am unhappy if I'm not in the middle of a book."

Of the many books the Game of Thrones star read during lockdown, one in particular changed the way she thought not only about life, but about death too: Why Didn't You Just Do What You Were Told? by the late essayist and novelist Jenny Diski.

Published posthumously last year, the collection brings together 33 of Diski's best essays - as selected by Mary-Kay Wilmers, former editor of The London Review of Books, which the former wrote for during her career. Diski died on this day in 2016 aged 68. 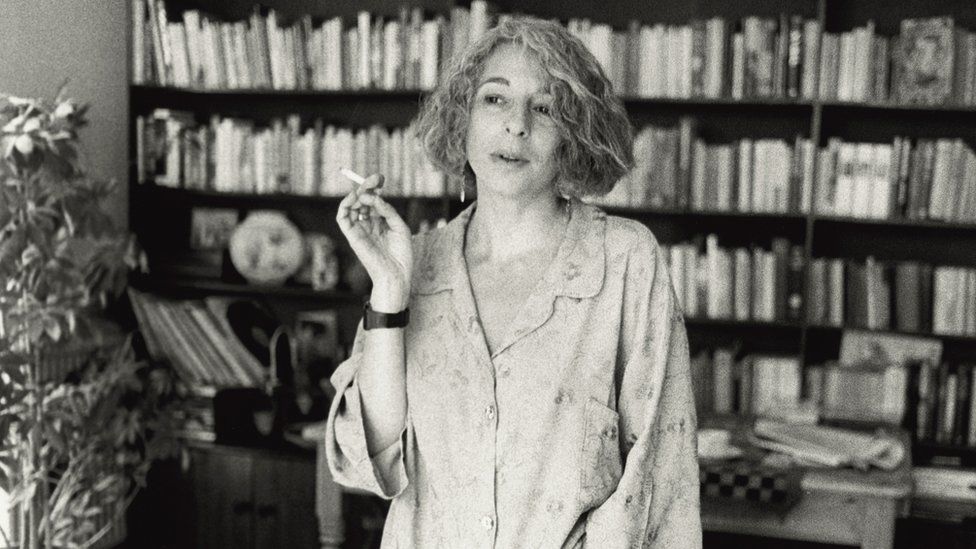 The non-fiction work, which forms an irreverent study of human nature - taking in Roald Dahl, rock stars, penguins and orangutans along the way - landed on Clarke's doorstep by chance earlier this year.

"Without being able to walk into a bookshop I signed up to a book subscription service, so every month I get delivered a book and I get very excited that I don't know what it is," she explained. "And this was one of them.

"I was so absorbed by her writing it was unreal."

The New York Times last week described the tome as containing "the cant-free elegance of Jenny Diski's irresistible mind". Its writer Daphne Merkin said she wished "there were more people around who thought like Diski".

"The world would be a more generous, less shallow and infinitely more intriguing place."

When Clarke recommended the essays to her 27m followers on Instagram, describing them as "funny, heart-breaking, insightful and wise," the post caught the attention of Dr Ian Patterson. The academic and poet was married to Diski until her death. 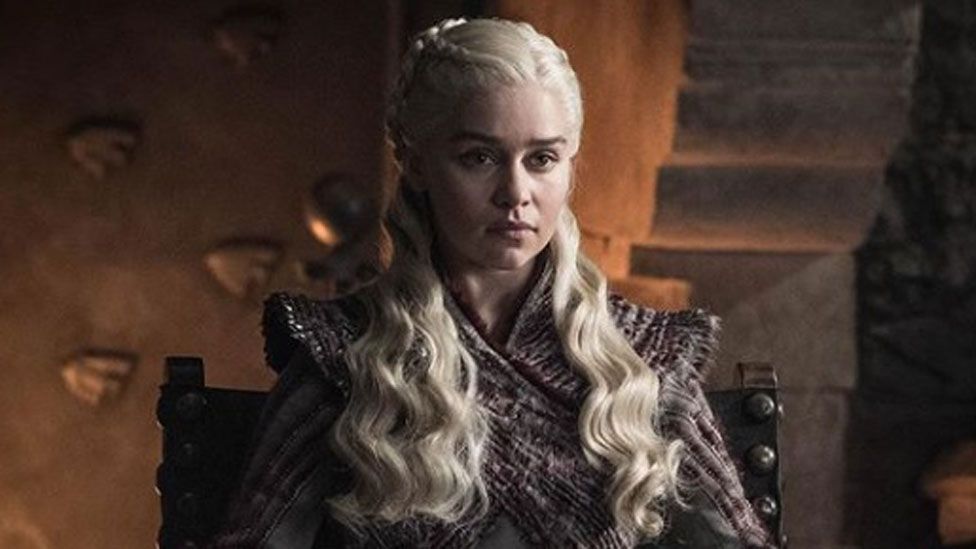 "It was very wonderful to see the picture of you holding the book, and I suddenly was switched back to when Jenny was still alive and we were watching Game of Thrones," Patterson recently told Clarke via the BBC World Service.

His wife had been a great fan of the long-running TV series in which Clarke starred as Daenerys Targaryen. It was the element of fantasy that most appealed to her, he said.

"She would really have loved to be a mother of dragons, she was completely taken with that idea. Really good escapist cop shows or something like Game of Thrones, it allows you to clear your mind of the things that are worrying you and anxieties," he continued.

Diski's own work, as it turned out, helped to satisfy the same need for escapism within Clarke during the pandemic.

"That's been the thing about Jenny in this book of essays. I've travelled back in time with her to find a book that truly, in this time, took me out of myself," she said.

"I find myself hungry to find the next morsel of who Jenny was and what her life was like."

Often taking book reviews as their starting point, Diski's personal musings were written between 1992 and 2014. The final essay, simply entitled A Diagnosis, sees her share her discovery that she has inoperable lung cancer, as well as a joke with the reader.

As Patterson recalled: "The doctor said 'you realise that this is cancer', and she said 'Oh well, I better get cooking the meth'. A reference to the TV programme Breaking Bad, which most people had seen - but not the oncologist."

'Tonic for the soul'

Diski had long been able to take a frank and funny look at mortality, as she did in a 1994 essay about cemeteries, coffins and funerals.

This was a personal favourite of Clarke's, who said: "The Natural Death Centre had me howling with laughter and this was obviously pre-her diagnosis."

In it, the writer considers the comparative merits of a shared burial plot and a natural woollen shroud for her own future passing. She also reflects on the death of her father when she was 17 - an experience Clarke could strongly relate to.

"The way that she writes about it, it makes you feel OK," said Clarke.

"I lost my Dad four years ago and it still feels like it was yesterday. And since his death I think about death a lot and I consider his a lot. And so to read her take on it was just really tonic for the soul."

Patterson appears across the anthology but is identified only as The Poet - an "allegorical anonymity" which he enjoyed.

That anonymity was lifted when the elegy he wrote for his late wife, The Plenty of Nothing, won The Forward Prize for best single poem in 2017.

Five years on from her death, he reflected how "reading the book and talking about her in this way brings her back with quite a lot of force".

"That's how we live on," Clarke agreed.