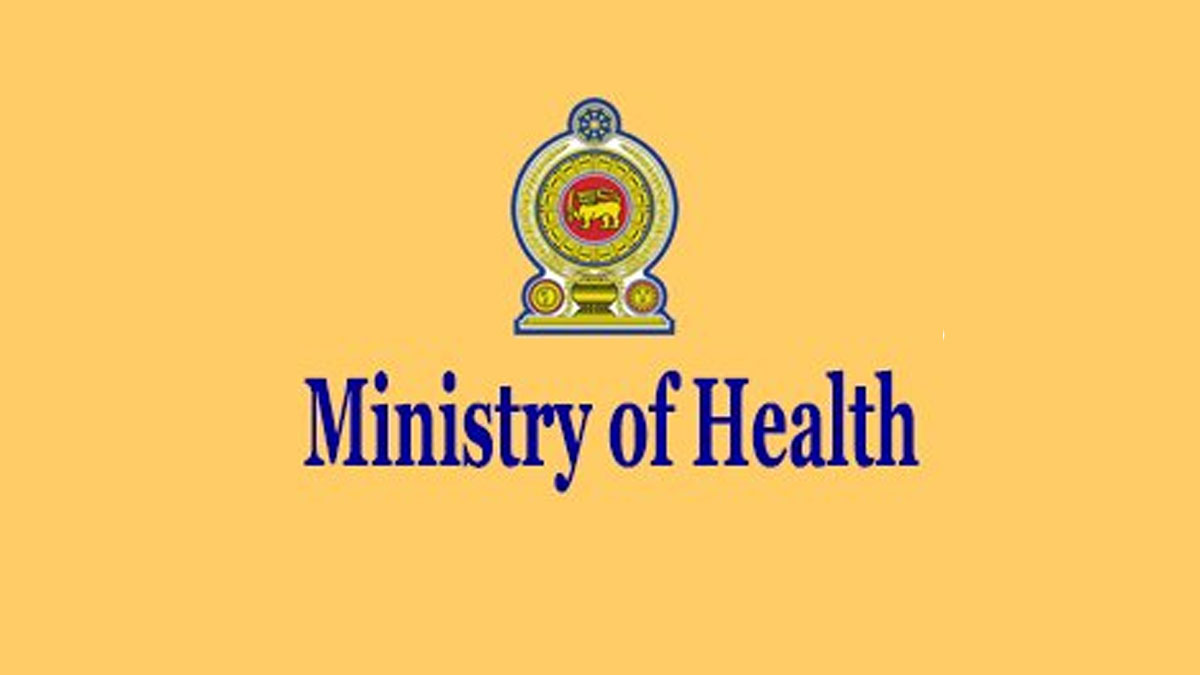 The number of specialist doctors who have migrated illegally and neglected their responsibilities by migrating legally during the last few years is 150, the Health Ministry said.

It said that these doctors will be blacklisted and added that 30 doctors have migrated illegally this year.

Dr. Priyantha Atapattu, Director-Tertiary Care Services, said that if a government employee including doctors travel abroad, the approval of the Prime Minister and the minister in charge is mandatory.

Meanwhile, it was reported that the names of the doctors who are blacklisted will be published on the website of the Ministry of Public Administration.

Accordingly, Dr. Atapattu revealed that legal proceedings are being taken to collect fines from the specialist doctors staying abroad, blacklist them, cancel their registration at the Sri Lanka Medical Council and inform the British Medical Council as well.

When the British Medical Council is informed about such doctors, who study with taxpayers money and then neglect their responsibilities by going abroad, Dr. Atapattu pointed out that the doctors who legally travel abroad may also lose their jobs.