An overweight elephant, once dubbed the world's loneliest, has arrived in Cambodia after being rescued from a life of misery in a Pakistani zoo.

Among those who welcomed Kaavan was the pop star Cher, who paid for a legal team to fight for his release.

Kaavan spent 35 years in a barren, substandard zoo enclosure, living in isolation after his mate died in 2012.

In Cambodia he will live in a wildlife sanctuary and roam in open space with a large herd of other elephants.

"I'm so happy and I am so proud he is here," Cher told AFP news agency at Siem Reap airport in the north of the country. "He's a wonderful, wonderful animal."

While many travellers around the world are grounded by the coronavirus pandemic, Kaavan behaved "like a frequent flyer" on the journey from Pakistan, according to Dr Amir Khalil, a vet from the animal welfare group Four Paws International (FPI).

He said the elephant had not been stressed and had eaten and slept a little during the flight.

"No longer will he be the world's loneliest elephant. We expect to breed Kaavan with local elephants. This is an effort to conserve the genetic fold," the minister told AFP.

Before embarking on the last leg of the journey to the sanctuary, Buddhist monks gave Kaavan bananas and watermelon. They chanted prayers and sprinkled holy water on his crate to bless him.

Kaavan's release follows years of campaigning by activists from FPI and from Cher, who co-founded Free the Wild, a wildlife protection charity.

As a key attraction at Marghazar Zoo in Islamabad, Kaavan entertained the crowds by raising his trunk as a begging bowl when his mahout, or handler, prodded him with a bull hook - a rod with a sharp hook on the end.

Kaavan's female companion died in 2012 and he descended into what FPI described as "zoochosis" - a type of mental illness brought on by his solitary conditions and the poor state of the zoo. Chains have left permanent scars on his legs and he was also severely overweight from a high sugar diet.

Cher hired a legal team to press for the elephant's freedom and when a court issued an order freeing him in May, the singer called it one of the "greatest moments" of her life. Not long afterwards, the zoo was ordered to close for good.

FPI, along with Islamabad authorities, has also helped to relocate other animals from the zoo. Currently two Himalayan brown bears, a deer and a monkey remain, AFP reported. 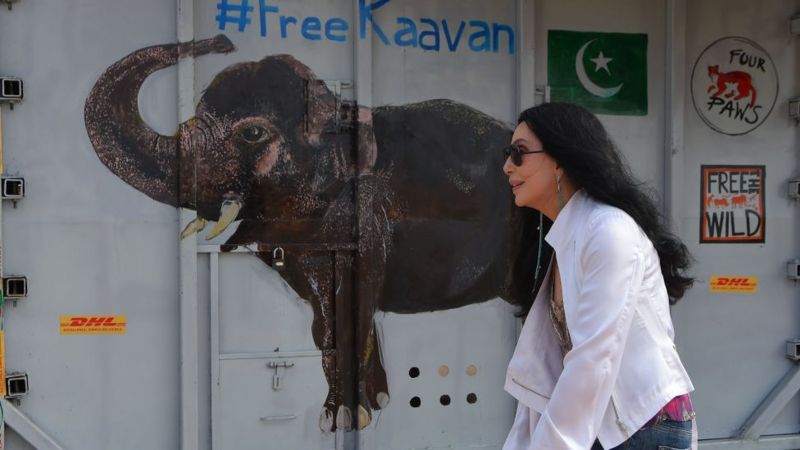 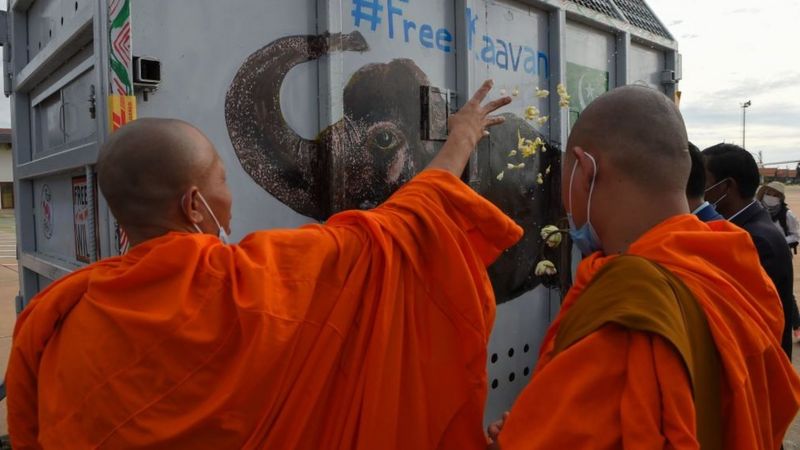 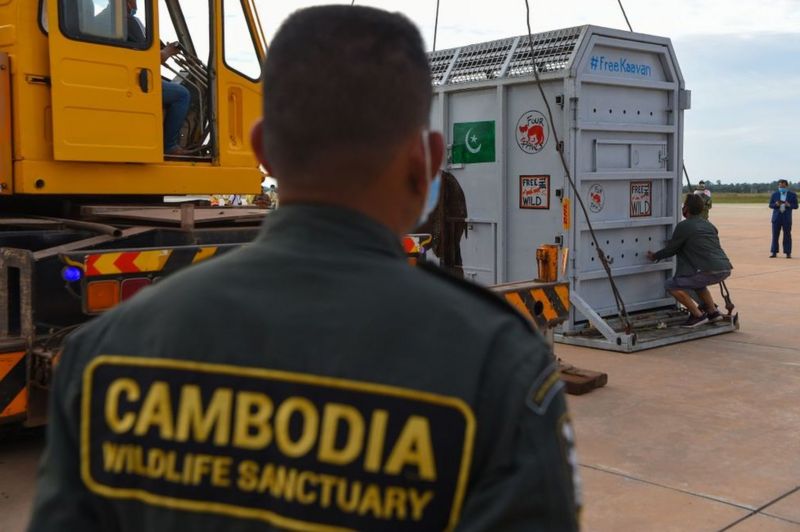 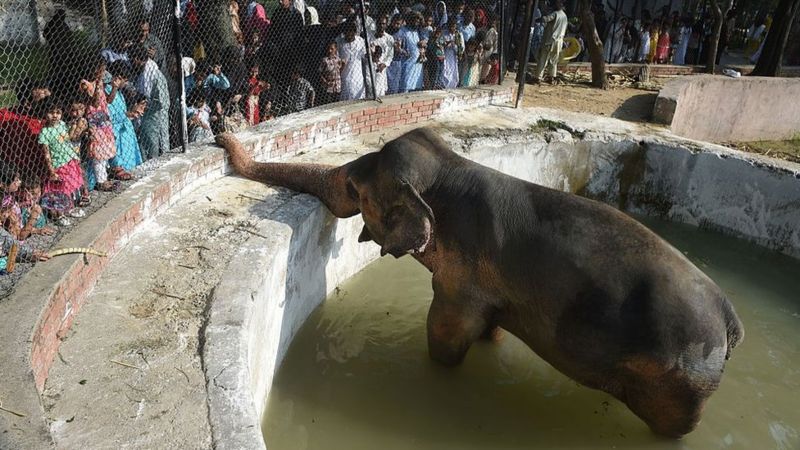 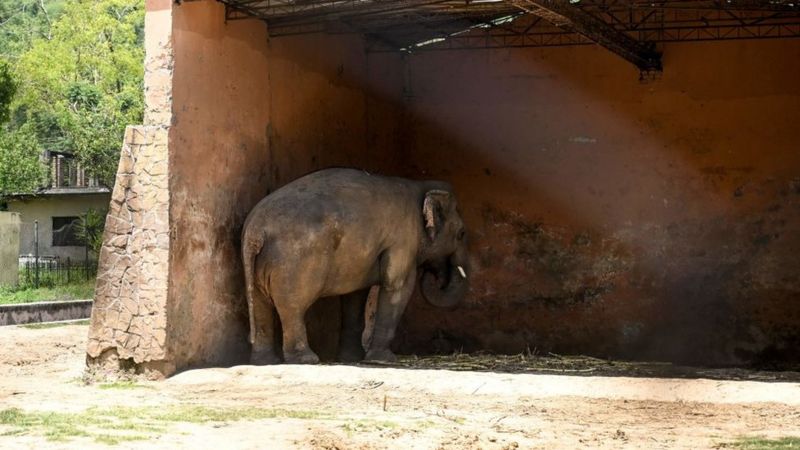 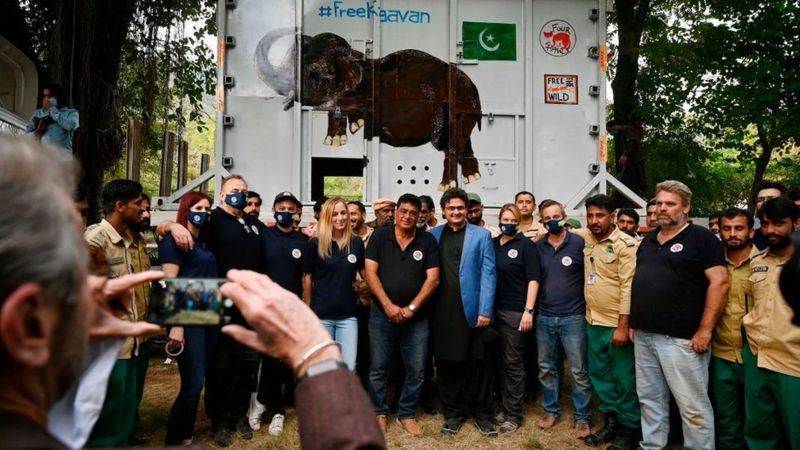 Sangakkara to join Rajasthan Royals as director of cricket