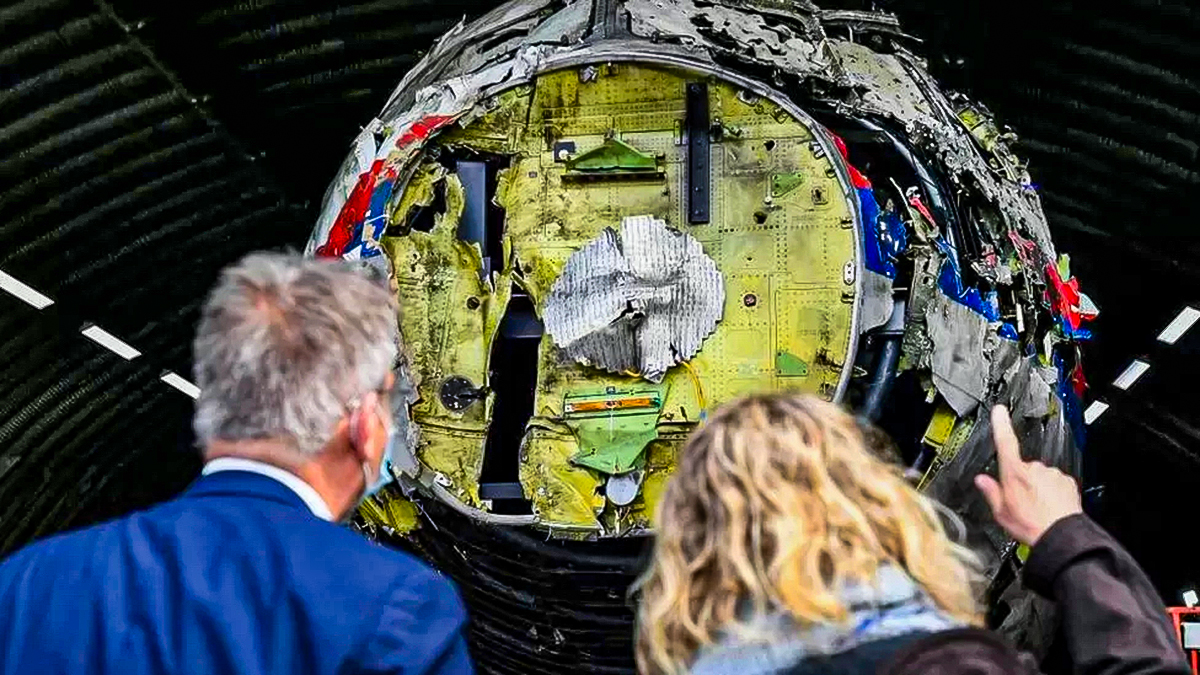 A Dutch court has found three men guilty of murder for shooting down a passenger jet over eastern Ukraine in 2014, killing 298 people.

The court found that a Russian-made missile supplied from Russia and fired by an armed group under Russian control brought down flight MH17.

The men – two Russians and one Ukrainian – were found guilty in absentia. A third Russian was acquitted.

The missile attack was one of the most notorious war crimes in Ukraine before allegations of atrocities there became an almost daily reality.

Many of the victims’ relatives believe if the world had reacted differently, and taken a tougher stance against Russia eight years ago, the invasion of Ukraine and the geopolitical instability that has followed could have been avoided.

The judges ruled that it was a deliberate action to bring down a plane, even though the three found guilty had intended to shoot down a military not a civilian aircraft. 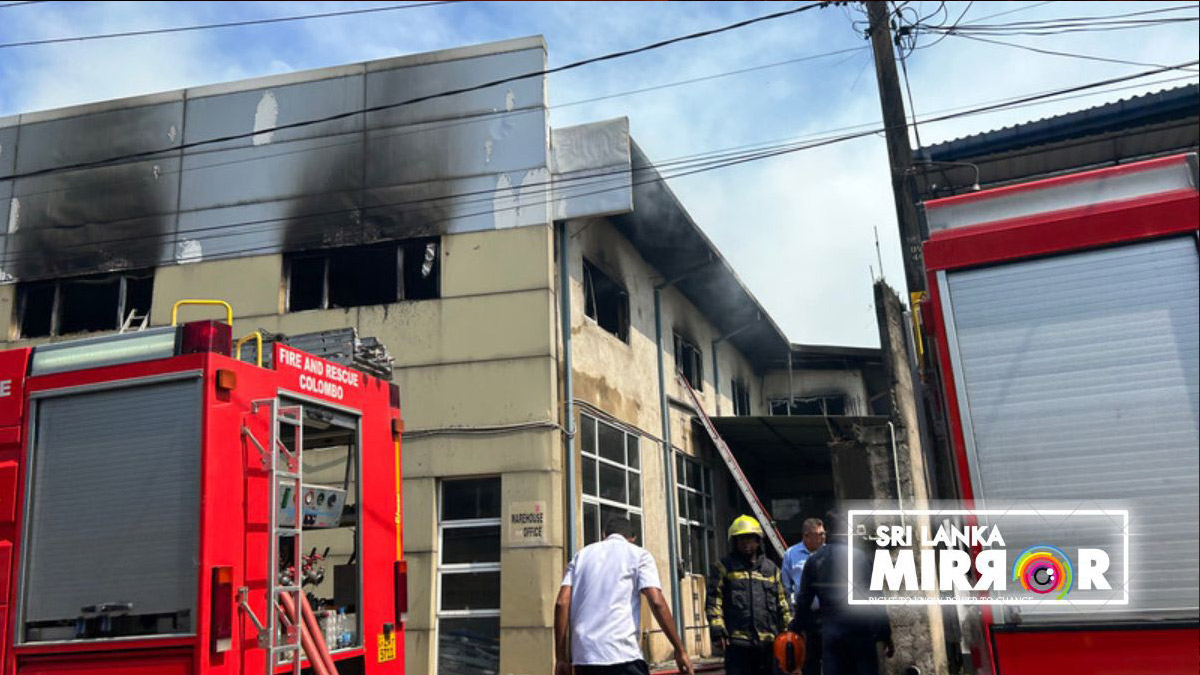