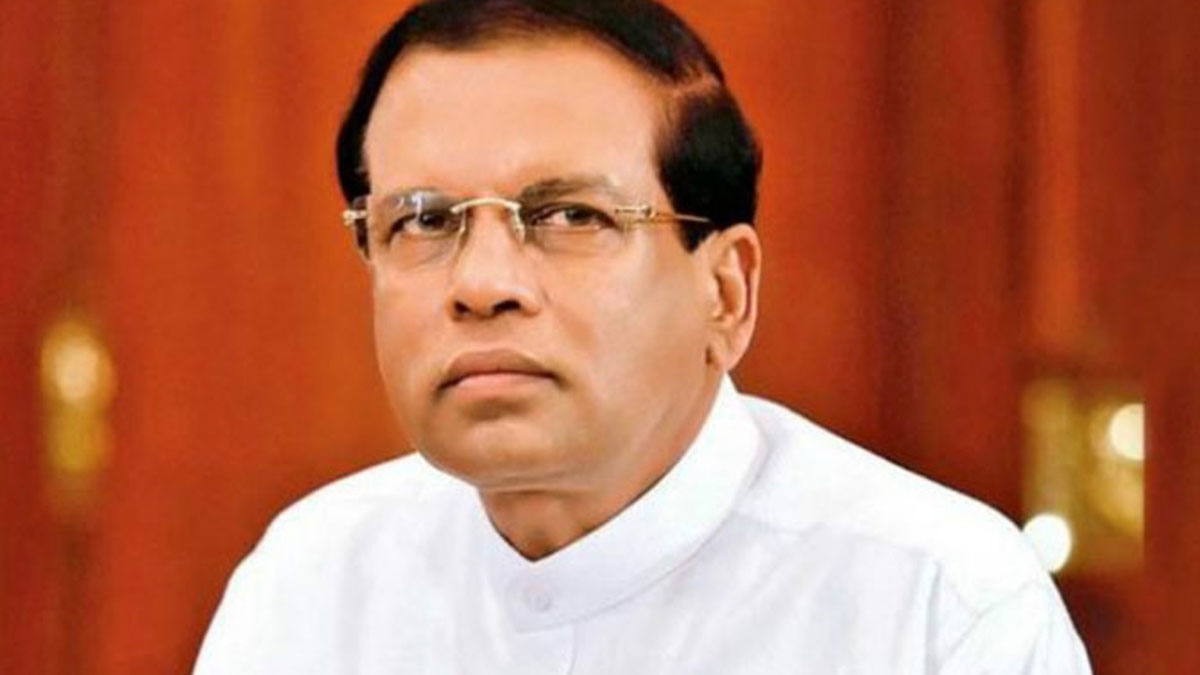 Former President and Member of Parliament Maithripala Sirisena said that the absence of a friendly foreign policy in the country, unlike during his presidency, has led to the aggravated crisis in the country.

The former president pointed out that the decisions taken during the past three years have created crises not only among the people but also within the government.

Speaking at a ceremony held in Polonnaruwa, former President Sirisena further said, “We always talk to the government about the cost of living, the price of goods, and the lack of medicines. However, the government is in serious economic difficulties. During my presidency, all the countries helped us without any discrimination. Countries in Europe, the US, China, India, Russia and everyone helped us. That was because of my foreign policy. I maintained sound relations with everyone. The country has to face difficulties in recent times due to the incidents that took place especially in the last three years.”