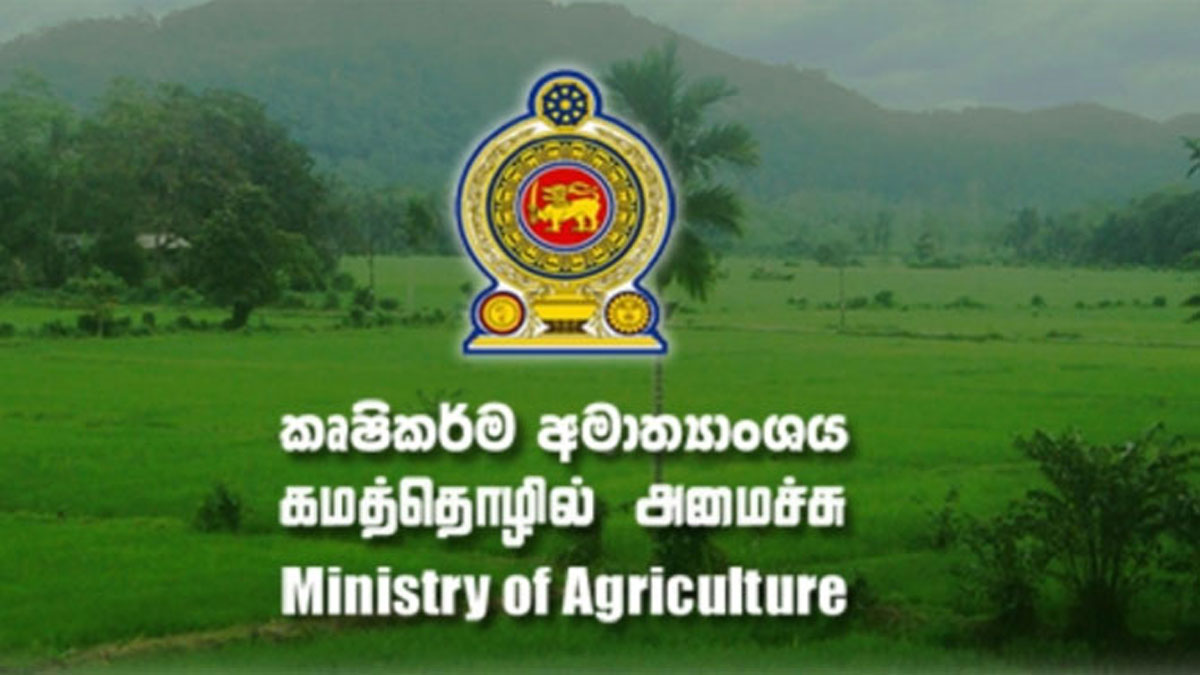 The media unit of the Ministry of Agriculture issued a statement yesterday (22) saying 54 farmers have died due to the poisoning of substandard insecticides and herbicides applied to crops.

The statement further said that this was revealed during a discussion held between Minister Mahinda Amaraweera and representatives of the chemical industry at the Ministry of Agriculture Monday evening (21).

Pesticides Registrar Lasantha Ratnaweera had also participated in the discussion.

He also said that there are no reports of deaths due to pesticide poisoning.

Meanwhile, Minister Amaraweera said that the representatives had said 54 acres of land cultivated with substandard insecticides and herbicides have been damaged.