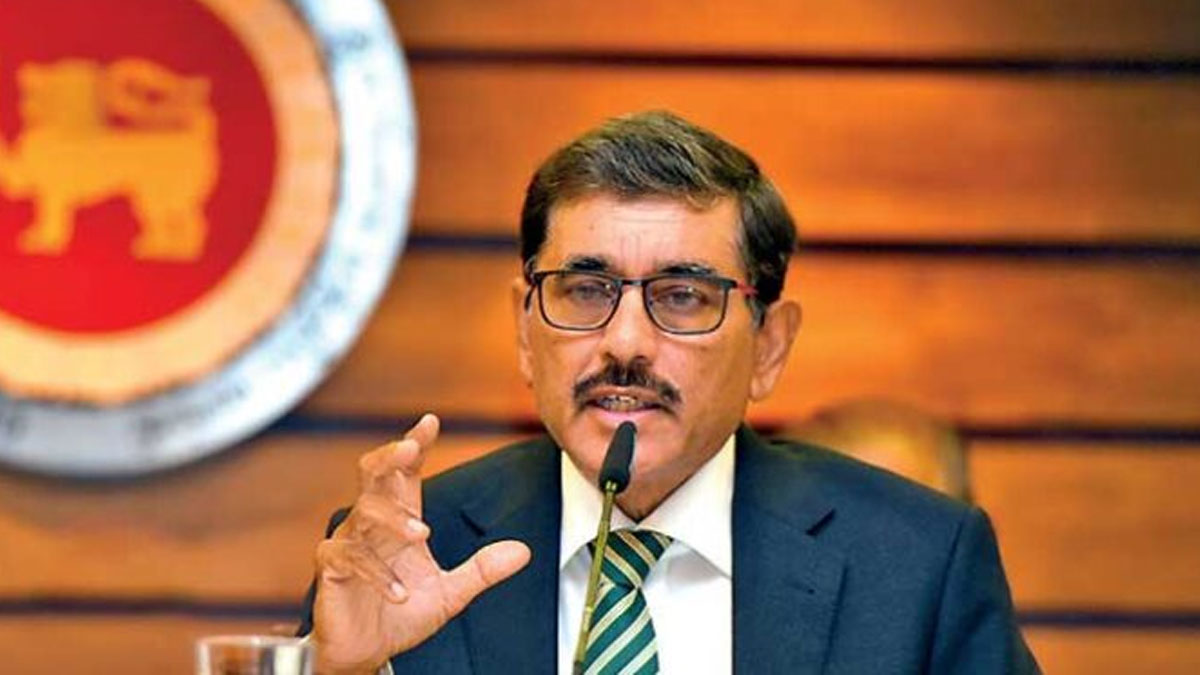 Central Bank Governor Dr. Nandalal Weerasinghe said the economic crisis was a result of the actions of all the governments that ruled the country for decades.

He said a strict financial policy has to be implemented in finding solutions to these economic crises.

“As a result, decisions such as raising the interest rate will have to be implemented and it is directly imposed on the people and not on the governments responsible for the economic crisis,” he said.

While participating in a conference held in Colombo, Governor Weerasinghe said the people will be directly affected as a result of this.

Third reading of Budget from today