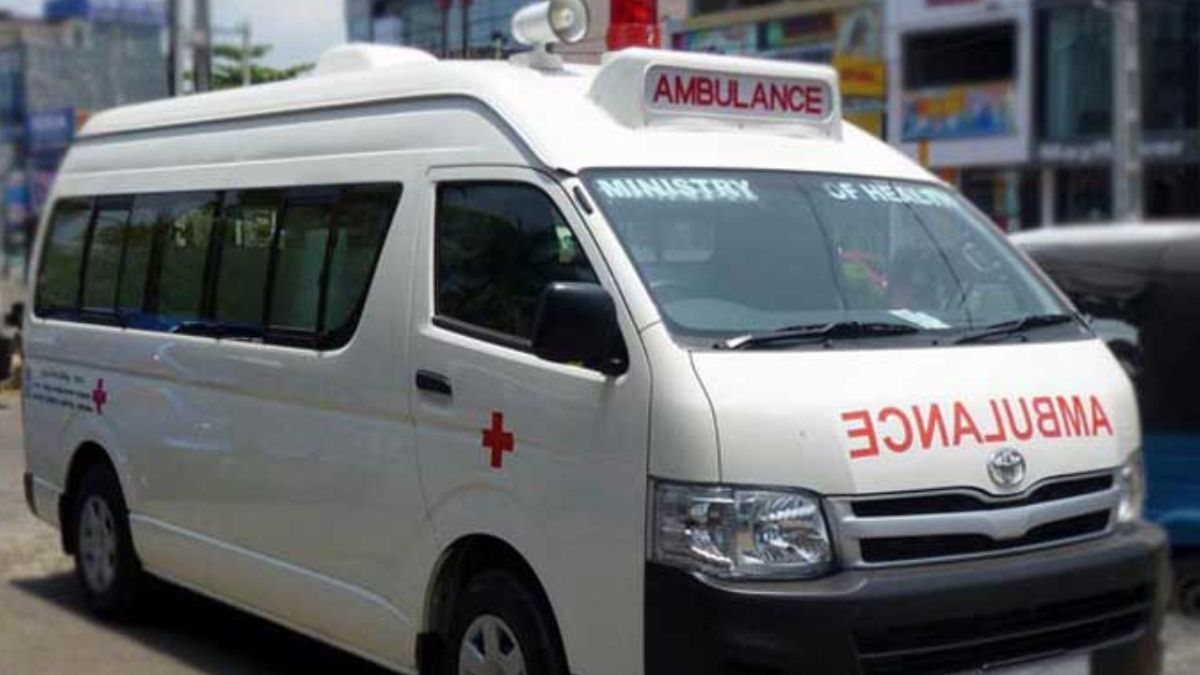 Around 7,000 ambulance drivers and other drivers in the health sector will be on strike today (09) over several issues including the increase in bank interest rates, Government Ambulance and Transport Drivers Association President W.D.Wijesinghe said.

The workers said the interest rate which was between 9 and 10 per cent for loans obtained from state banks had been increased.

Mr.Wijesinghe said the Health Ministry has been informed that patient care services would be interrupted due to the strike.

There are about 550 ambulances under the Ministry and about 1,150 are employed as ambulance drivers and other drivers in the health sector.

In addition, there are about 800 ambulances under the Provincial Health Ministries and more than 5,800 people work as drivers in the health sector.

The trade union had discussed the issue with Health Secretary Janaka Sri Chandragupta and Director General of Health Services Asela Gunawardena but the discussions had ended without a solution.