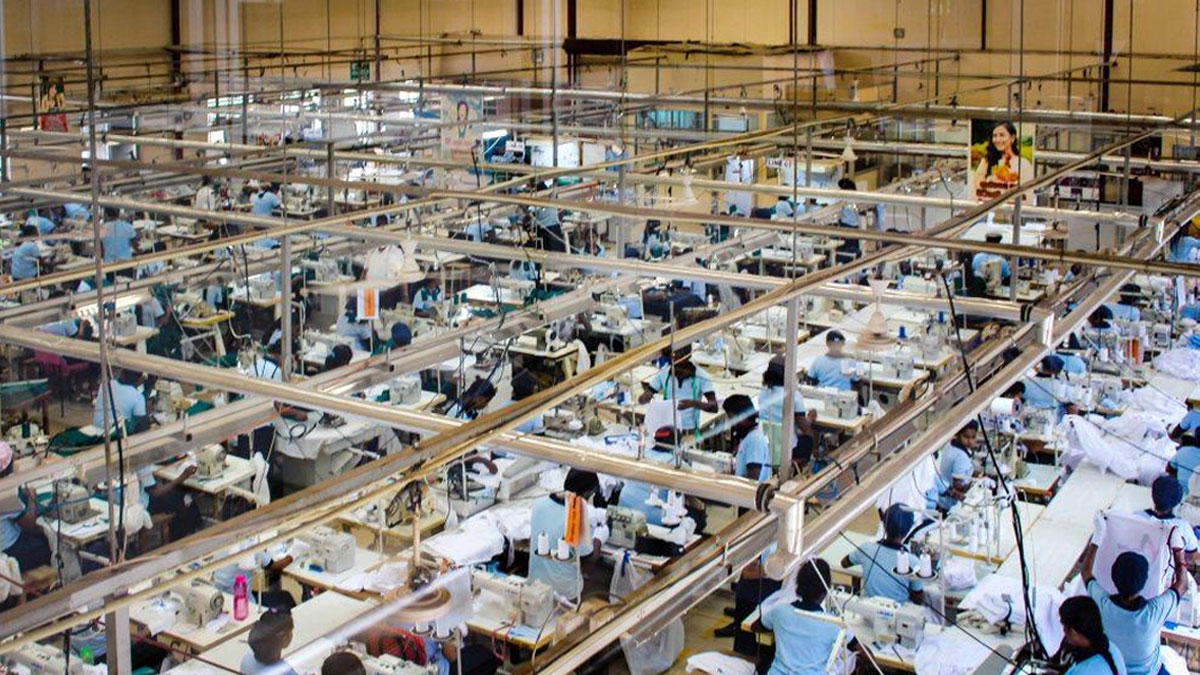 The amount of garments exported from Sri Lanka may decrease by at least 30% in the next four months, Free Trade Zone Investors Association General Secretary Dhammika Fernando said.

He said the current orders will only last until next January.

Mr. Fernando said some of the orders received by Sri Lanka have been transferred to countries like Bangladesh, Cambodia, Laos, Myanmar, Vietnam and Ethiopia due to the political and economic instability prevailing in the country.

The inflation in many other countries including the United States, has also affected the reduction of orders.

The demand for Sri Lankan garments has also fallen due to the Russian-Ukrainian war, disruption of Russian gas supply, rising fuel prices and inflation in European countries.