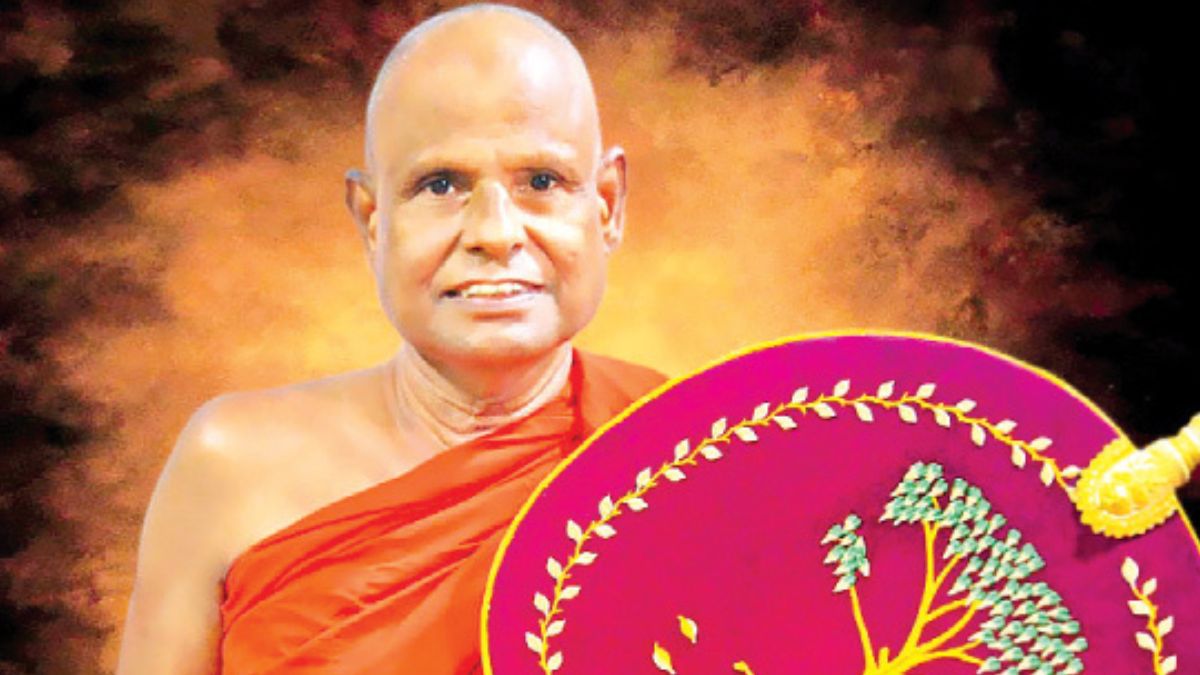 A businessman from Anuradhapura has filed a petition in the court seeking a ruling to hand him over the legal ownership of two luxury jeeps that were used by former Atamasthanadhipathi Dr. Pallegama Siriniwasa Nayaka Thera, who passed away two months ago.

Anuradhapura District Judge and Additional Magistrate Nadika D. Piyaratne who considered the petition issued summons ordering three monks including the current Atamasthanadhipathi and veteran lyricist Ven.Pallegama Hemarathana Thera, and the Atamasthana Working Committee to appear in the court on February 8.

The Judge further ordered the respondents to file objections related to this case on or before that date.

The petitioner said that he had a close relationship with Pallegama Siriniwasa Thera for a period of 19 years.

The petitioner said that Siriniwasa Thera, who held the position of Atamasthandhipathi for more than 25 years, passed away on October 18, 2022. Whenever the Thera was ill, the petitioner said he took care of him by looking into treatment and providing necessary services.

The petitioner who states that he is the person who took care of the Thera until the time of his death, also said the Thera bought several properties with his personal wealth.  During these purchases, he said Siriniwasa Thera sought his assistance and guidance.

When the Thera fell seriously ill in the first week of October 2022, Siriniwasa Thera had called him and informed him to arrange a meeting with the lawyer who is handling the Thera’s legal affairs.

The petitioner said the lawyer visited the private hospital in Colombo where the Thera was receiving treatment and signed transfer documents for the suv type jeep bearing number NC/CAW/1310 and the Toyota Land Cruiser type jeep bearing number NC/CBL/5353. He said Siriniwasa Thera instructed him to take good care of these vehicles after handing over their ownership to him.

Accordingly, he said he submitted these documents to the Department of Motor Traffic to legally change the ownership of the vehicles.

The petitioner said the respondents have informed the Commissioner General of Motor Traffic not to transfer the ownership of the vehicles by providing false facts that the vehicles in question are not the private property of late Siriniwasa Thera but the Atamasthana.

Schaffter’s death not a suicide: police

SLPP & UNP in disagreement over number of candidates!