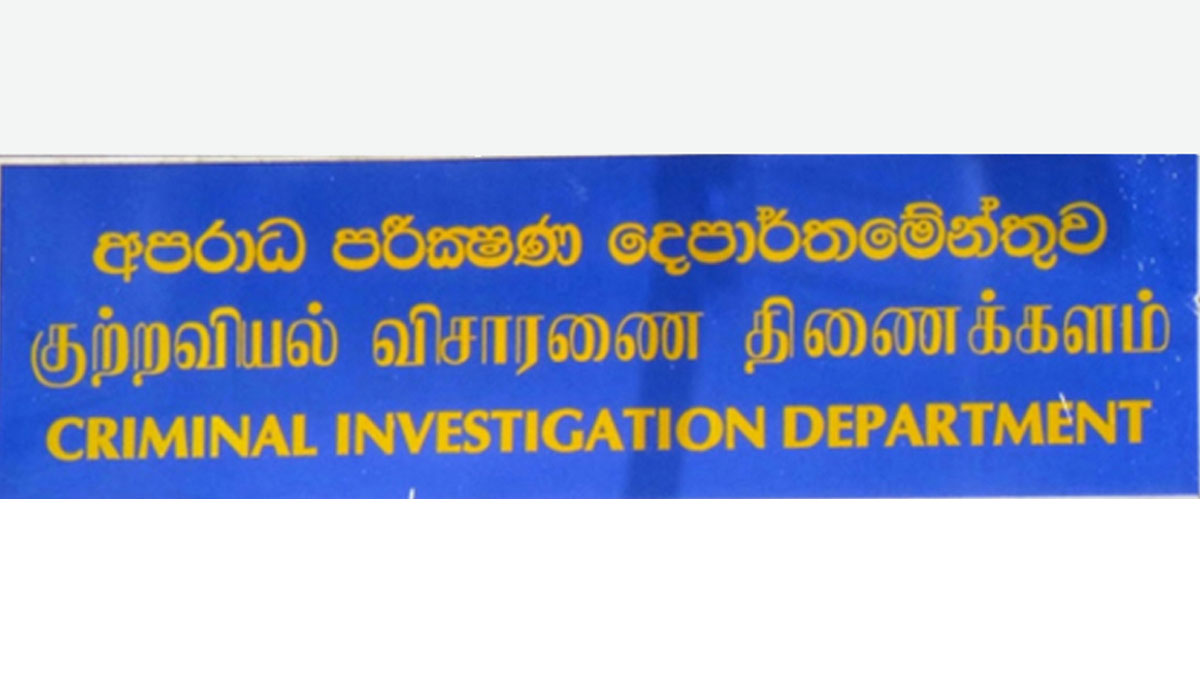 A foreign travel ban was imposed on the owner of a foreign employment agency in Dambulla who is said to be involved in a racket in which young women from Sri Lanka forced into prostitution in Dubai, UAE and Oman by sending them as domestic workers.

Colombo Chief Magistrate Nandana Amarasinghe ordered that the suspect Asha Dissanayake be banned from travelling abroad based on a request made by the Criminal Investigation Department’s Human Trafficking, Smuggling Investigation and Maritime Crime Investigation Division.

The police informed the court that they have launched an extensive investigation on seven other foreign employment agencies involved in this large-scale racket.

The police informed the court that about 50 women who went to work abroad and were stranded in these countries have suffered various forms of harassment and sexual abuse. Currently, they are staying under the protection of the embassies and the statements recorded from these women have been submitted to the court.