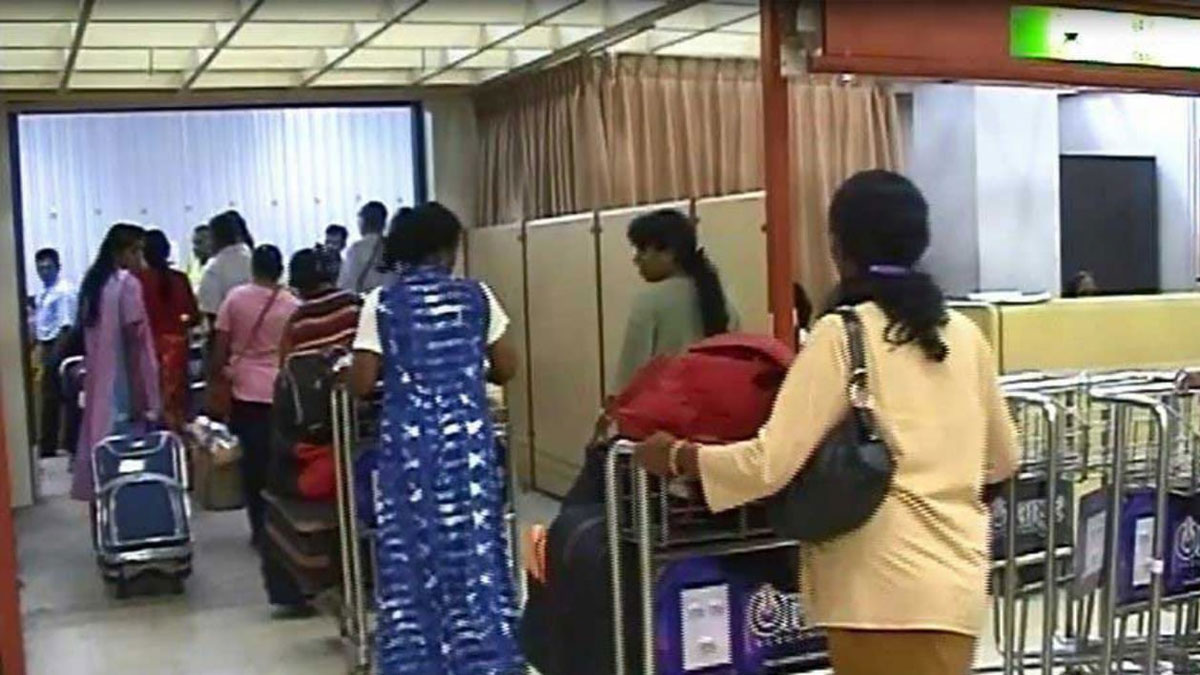 The employment of women for domestic and unskilled jobs through tourist visas will be banned with effect from tomorrow (11), the Sri Lanka Foreign Employment Bureau (SLBFE) said.

The Bureau said it received information about women who have gone for employment through tourist visas and been subjected to various harassments especially in the UAE and Oman.

The Sri Lankan embassies of these countries have informed the Bureau about Sri Lankan women stranded there.

However, since no institution or person comes forward to take responsibility for them or their jobs, the concerned women continue to face issues and harassment.

Accordingly, the Ministry of Labor has been notified to ban sending women for unskilled jobs through tourist visas as a problematic situation has arisen when bringing them back to Sri Lanka.

Meanwhile, the Bureau’s Special Investigation Division has received complaints regarding 570 individuals and organizations who have defrauded money by claiming to provide foreign jobs from January to October.

Legal action has been taken over 182 such complaints and the Bureau has taken steps to provide an amount of Rs. 28,383,000 which was recovered from the fraudsters, back to the complainants.

The Bureau said that 17 raids have been conducted in relation to complaints and 43 suspects have been arrested and necessary legal measures have been taken.

Meanwhile, 586 people who tried to travel abroad for work illegally, especially on tourist visas, have been sent back by the Airport unit of the Foreign Employment Bureau this year.