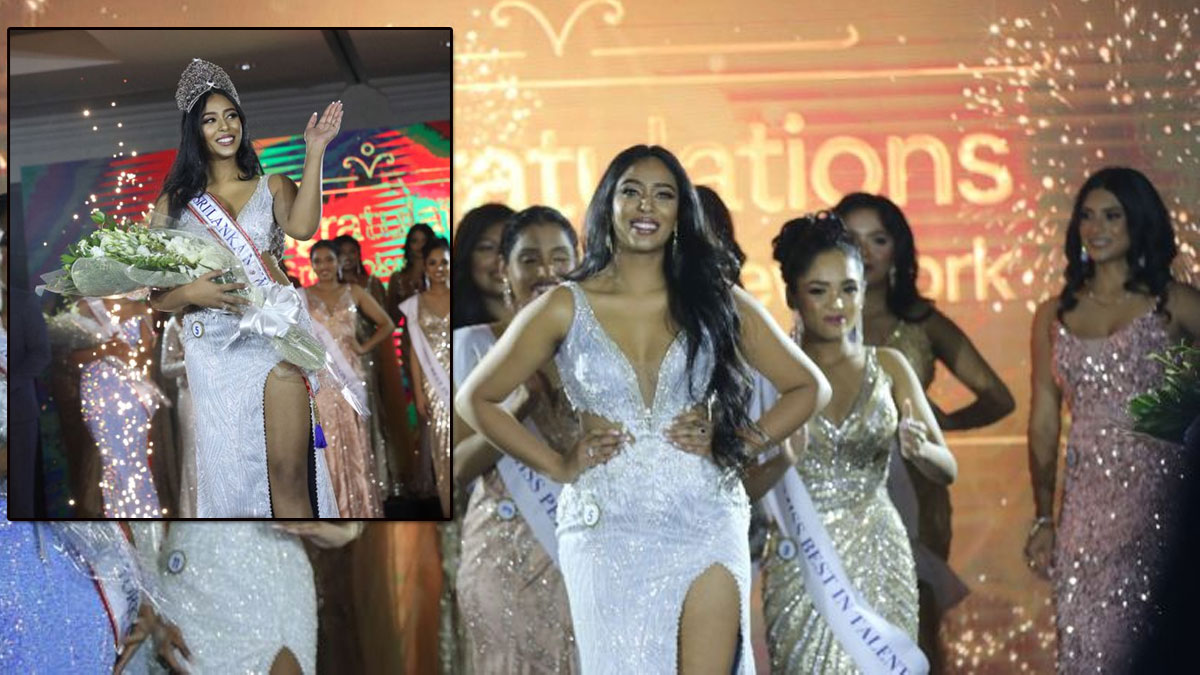 During the “Miss Sri Lanka New York” pageant held at South Beach Vanderbilt, in New York, USA, the reception hall was severely damaged due to a clash between the ex-boyfriend and current boyfriend of a contestant who participated in the pageant.

The conflict has taken place between two sides of Sri Lankans living in the areas of Staten Island and Queens in New York.

Following the incident, all five luxury event halls in Staten Island have issued an announcement saying that they will not host any event organized by Sri Lankans in future.

A Buddhist temple is also located near the reception hall and that temple has also announced that no public gathering should take place near the temple during the Katina Pinkam.

A video is currently being circulated on social media sites showing how the people clashed outside the hall. The people are seen damaging all the items around the hall including decorative glass items.

When the police officers have reached the venue, no one has been arrested as both sides have agreed not to file charges.

Mohan Peiris, the Permanent Representative of Sri Lanka to the United Nations in NY has attended the event as the Chief Guest and it is reported that a senior official of SriLankan Airlines has sponsored the event.

Angelia Gunasekara has been crowned as the first ever Miss Sri Lanka New York defeating 13 contestants. Over 300 people have attended the event.