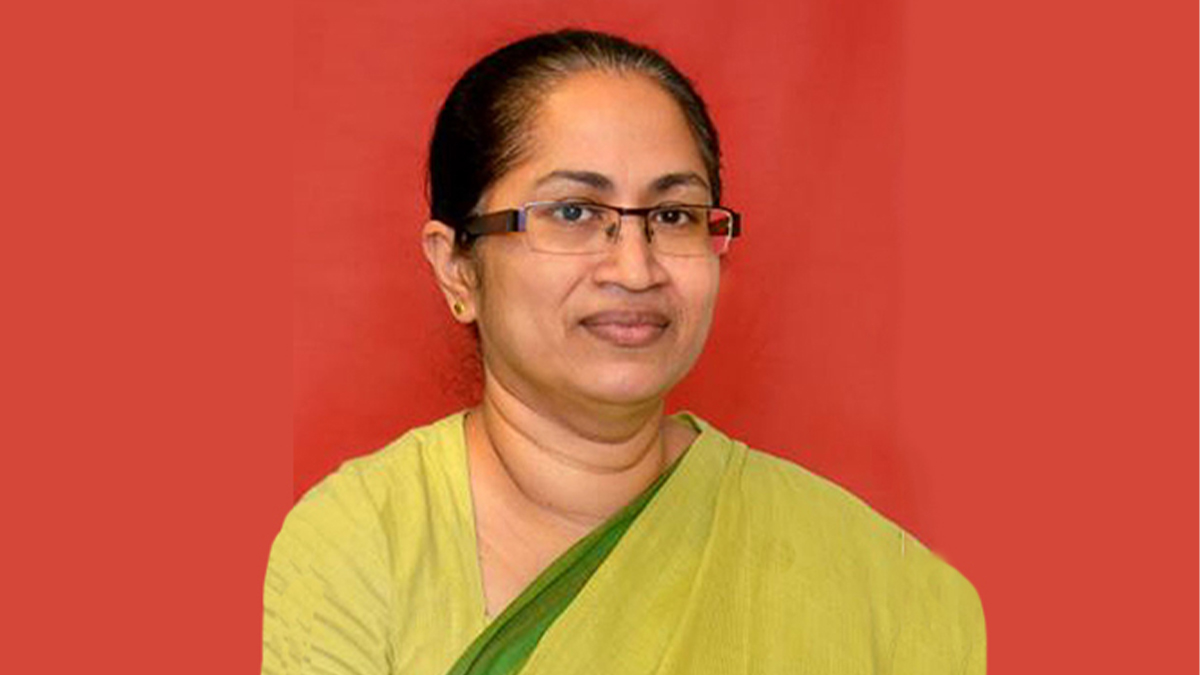 The Monetary Board of the Central Bank of Sri Lanka (CBSL), with the concurrence of the Minister of Finance, has promoted K.M.A.N. Daulagala, Assistant Governor and the Secretary to the Monetary Board, to the post of Deputy Governor, with effect from October 07.

Mrs. Daulagala has over 31 years of service at the Central Bank in different capacities in the areas of supervision and regulation of non-bank financial institutions, macroprudential surveillance, finance, international operations, risk management, regional development, human resource management and training and development.

She has served as the Chief Accountant and Director of Supervision of Non-Bank Financial Institutions and Financial System Stability and has contributed towards strengthening the legal framework and governance in the non-bank financial institutions sector.

Prior to the appointment as a Deputy Governor, Mrs. Daulagala held the position of Assistant Governor and was in-charge of the Macroprudential Surveillance Department and the Centre for Banking Studies and served as the Secretary to the Monetary Board.

She also served as Secretary to the Board Risk Oversight Committee, Monetary Board Advisory Audit Committee and the Ethics Committee.

Further, she was on release to the Ministry of Finance and Planning where she served as the Director General of the Department of Public Enterprises. While holding the position at the Ministry, she served as an Ex-Officio Director of the Bank of Ceylon representing the Treasury and as a member of the Employee’s Trust Fund Board.

At present, Mrs. Daulagala serves as the Chairperson of the Sri Lanka Accounting and Auditing Standards Monitoring Board.