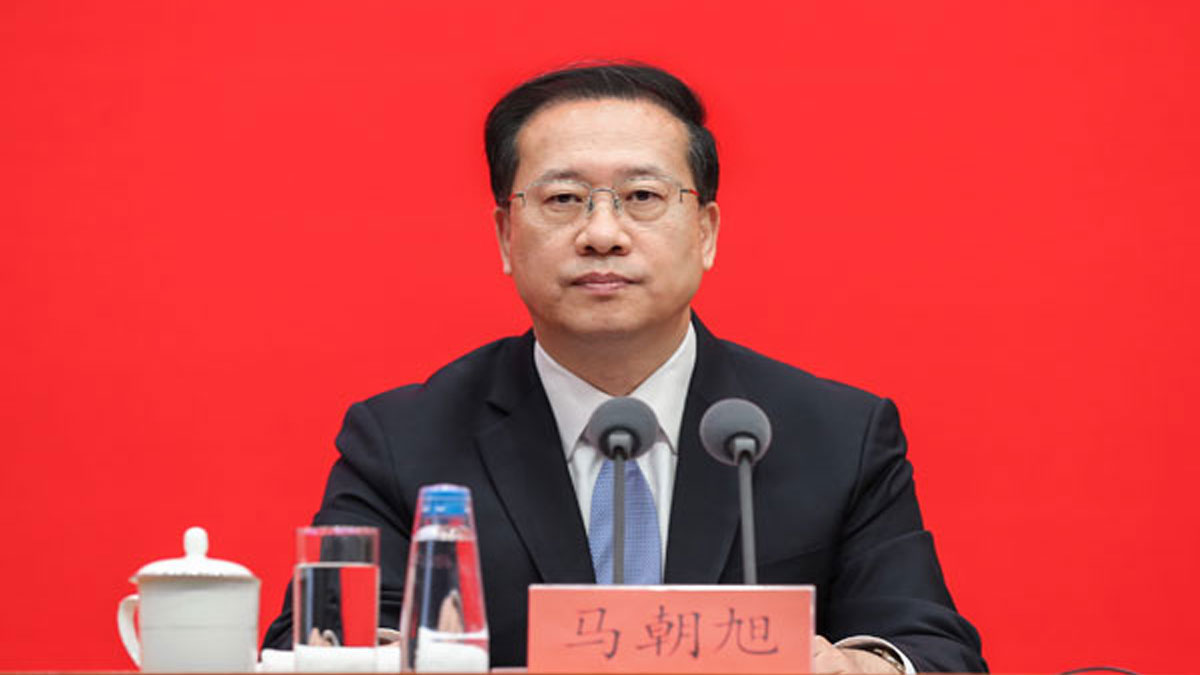 China has stepped up efforts to develop its diplomatic service over the past decade with a comprehensive, multilevel and multifaceted agenda being established, Ma Zhaoxu, vice-minister of the Foreign Ministry, said at a press news conference in Beijing on Thursday (20).

Ma said that over the past 10 years, the number of countries having established diplomatic relations with China has increased from 172 to 181. And 149 countries and 32 international organizations have been attracted to participate in the Belt and Road Initiative, he said.

According to Ma, China has firmly safeguarded its national sovereignty, security and development interests in faced of external containment, suppression and unwarranted interference.

China has forcefully defended the one-China principle and consecutively thwarted anti-China moves to attack and smear China, he said.

Ma said that China has also engaged in global governance with unprecedented width, in-depth and intensity over the past decade, thus becoming the mainstay in upholding multilateralism.

“It is under the guidance of the Xi Jinping Thought on Diplomacy that we have blazed a new path of major-country diplomacy with Chinese characteristics,” the vice-minister said, describing the Party’s leadership as the root and soul of China’s diplomacy.