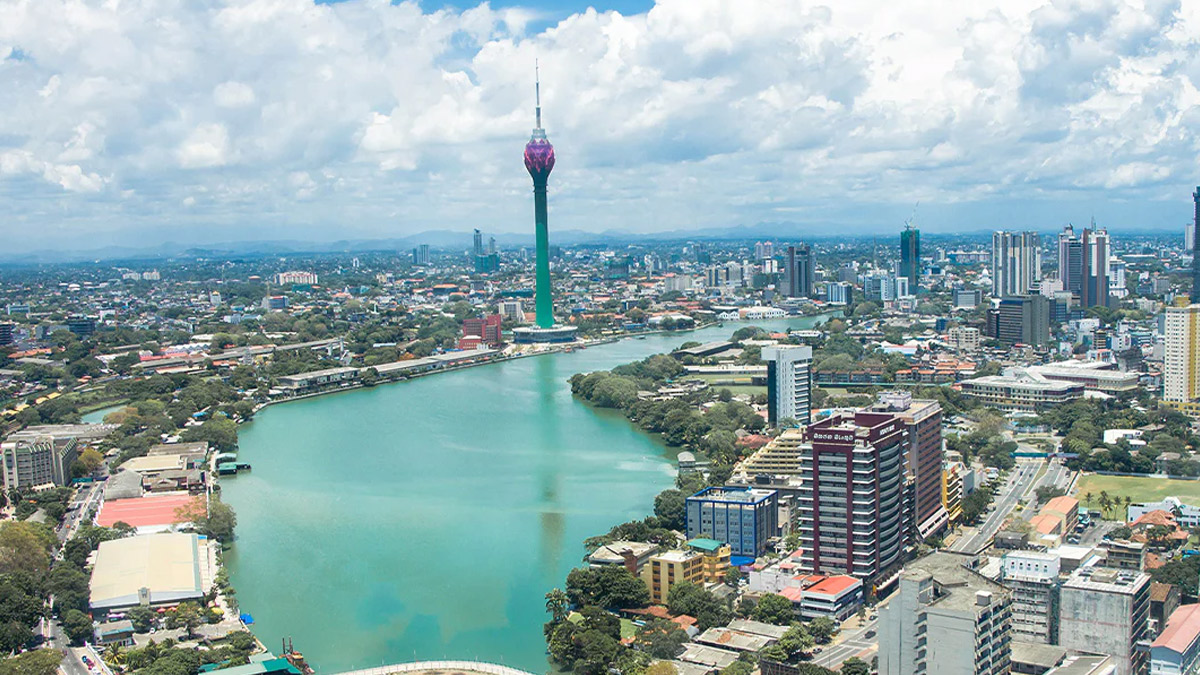 Colombo has been named as one of the least expensive cities to live in, an annual survey conducted by the Economist Intelligence Unit (EIU) said.

According to the survey, Sri Lanka is at the 161th place among 172 countries.

Damascus in Syria is the least expensive city in the world, BBC reported quoting the survey.

The world’s most expensive cities are jointly New York and Singapore. It is the first time New York has topped the rankings. Last year’s number one, Tel Aviv, is now placed third.

Overall, the average cost of living in the world’s biggest cities is up 8.1% this year, the EIU survey reports. The war in Ukraine and Covid’s impact on supply chains were identified as factors behind the increase.

Rains expected in the afternoon