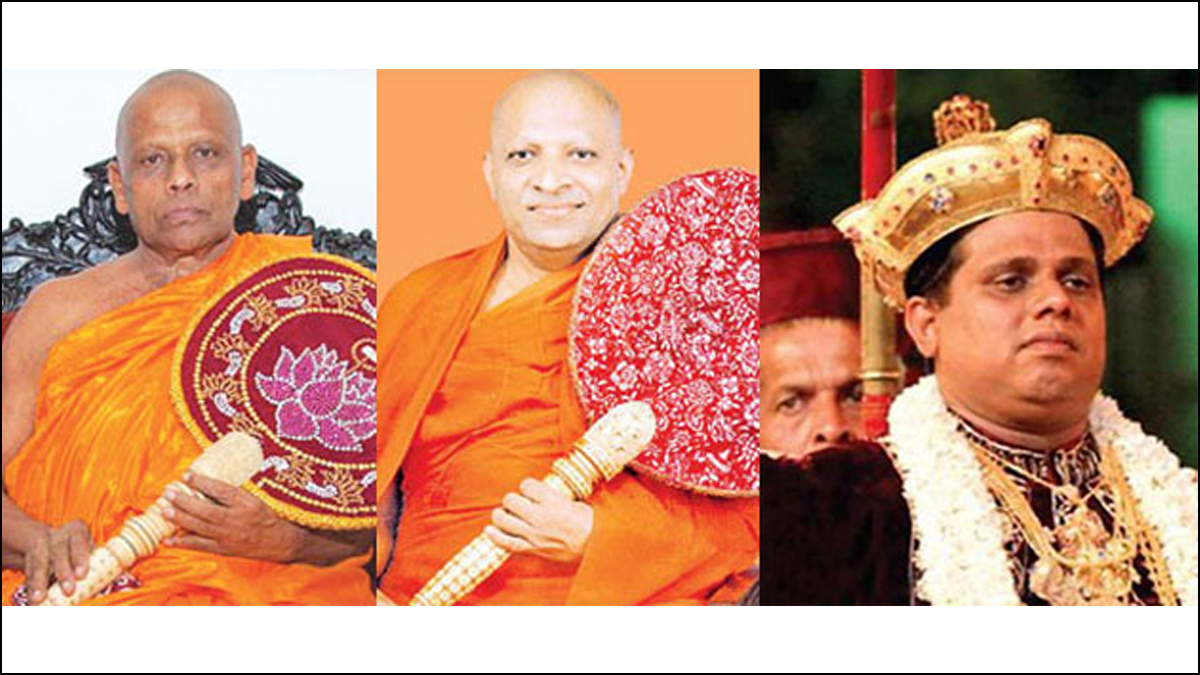 A formal complaint has been made to President Ranil Wickremesinghe over the building of a fake ‘Dalada Maligawa’ in the Pothuhera area in Kurunegala.

The letter has been signed by the Chief Prelates of the Malwathu and Asgiri chapters as well as by the Diyawadana Nilame of the ‘Dalada Maligawa’ – Pradeep Nilanga Dela.

The letter notes that the fake ‘Dalada Maligawa’ is being built by a one Janaka Senadhipathi, hoodwinking globalwide Buddhists and obtaining valuables and money.

It adds that a statement made by another named Sepal Amarasinghe on social media, had also hurt the sentiments of Buddhists.

The letter urges the President to inquire into the matter and take proper measures in this regard.