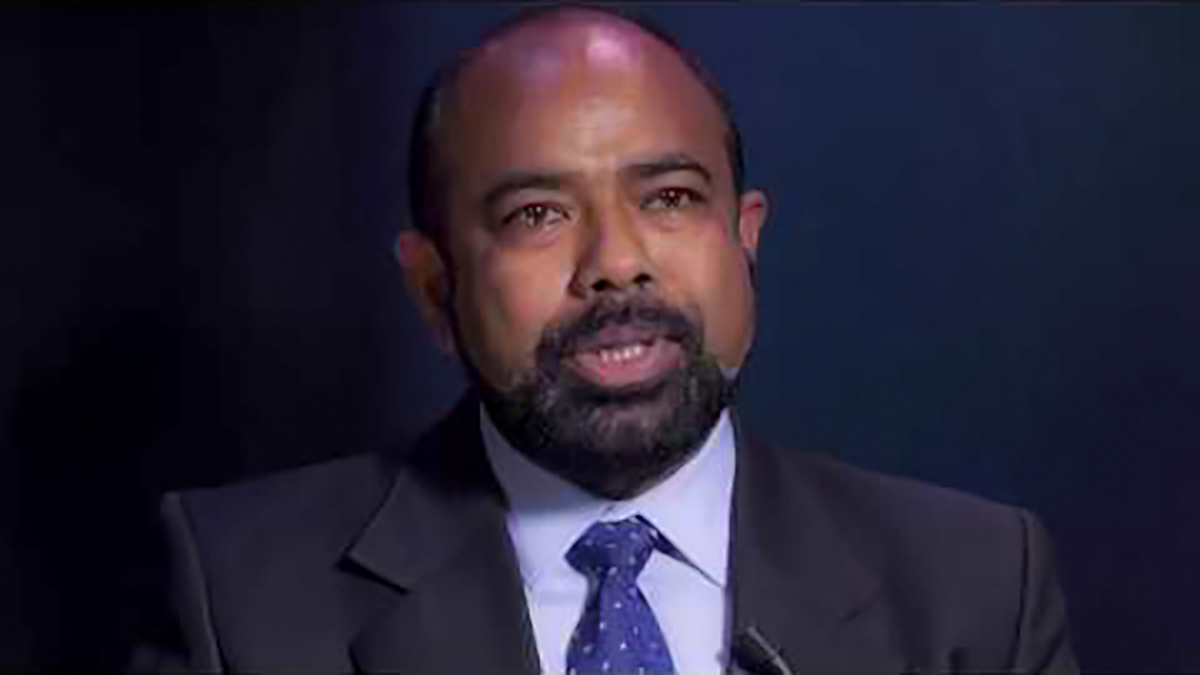 The Conservator General of Forests Mr. K.M.A Bandara said that the media reports implying that Sri Lanka’s forest cover has decreased to 16% are false.

The President’s Media Division says that Mr. Bandara has said this in response to a query made over the media reports on the instructions of President’s Secretary Mr. Saman Ekanayake and that the Presidential Secretariat had focused its attention regarding these media reports.

The PMD statement issued in this regard further says :

He also said that the method used to assess the forests should have been described in the presentation of data on forests. Basic points such as the definition of forests, the method of estimating forest size, and the estimation of forest size should have been mentioned in the report. However, there is no source from which the relevant data was obtained in the media reports suggesting that the forest cover had decreased.

Circular to be issued on PAYE taxes