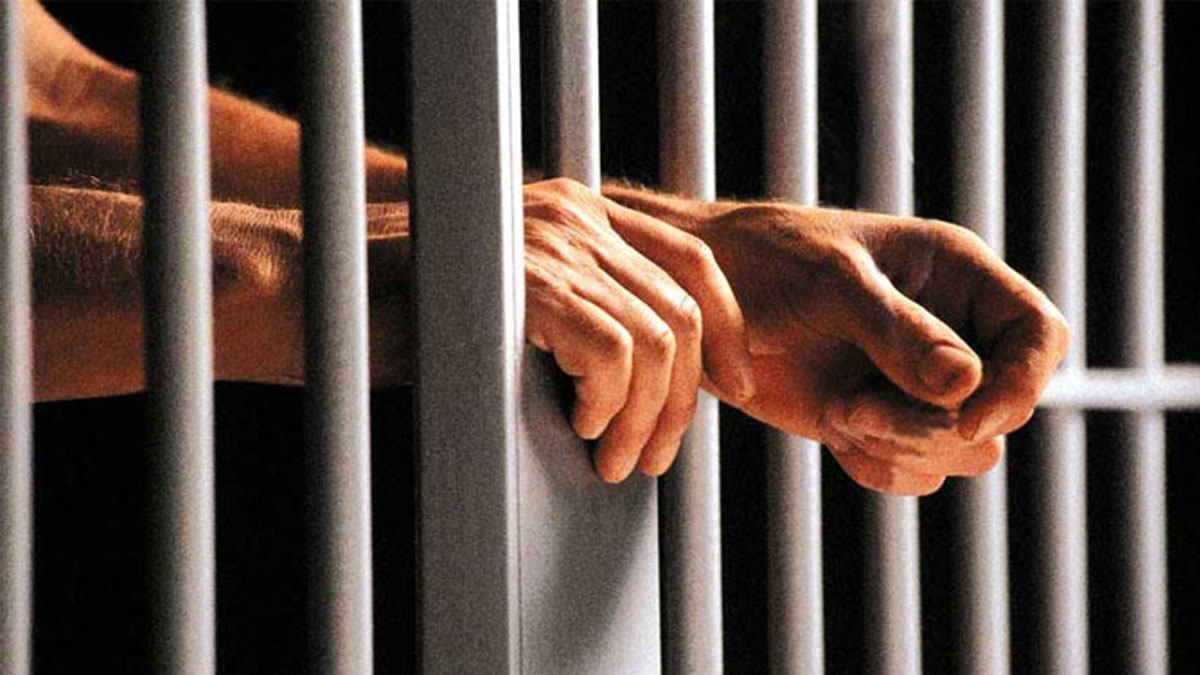 A police constable who joined the police service by submitting a forged educational certificate was arrested by the Colombo Fraud Investigation Bureau on December 13.

The police constable attached to the Chavakachcheri Police has been arrested and released on bail after being produced in the Mt.Lavinia Magistrate’s Court.

This officer had joined the police service in 2020.

The Fraud Investigation Bureau said that he had failed GCE O/L mathematics but had joined the police by forging the O/L certificate.

He had appeared for GCE O/L examination in 2012.

By the time it was discovered that his certificates were fake, he was working at the Valaichchenai Police.

It was reported that he had not reported to duty since last June when the education certificate was found to be fake.

Therefore, an order to relieve the post was issued against him on June 23.

WHO Chief hopes COVID will no longer be emergency