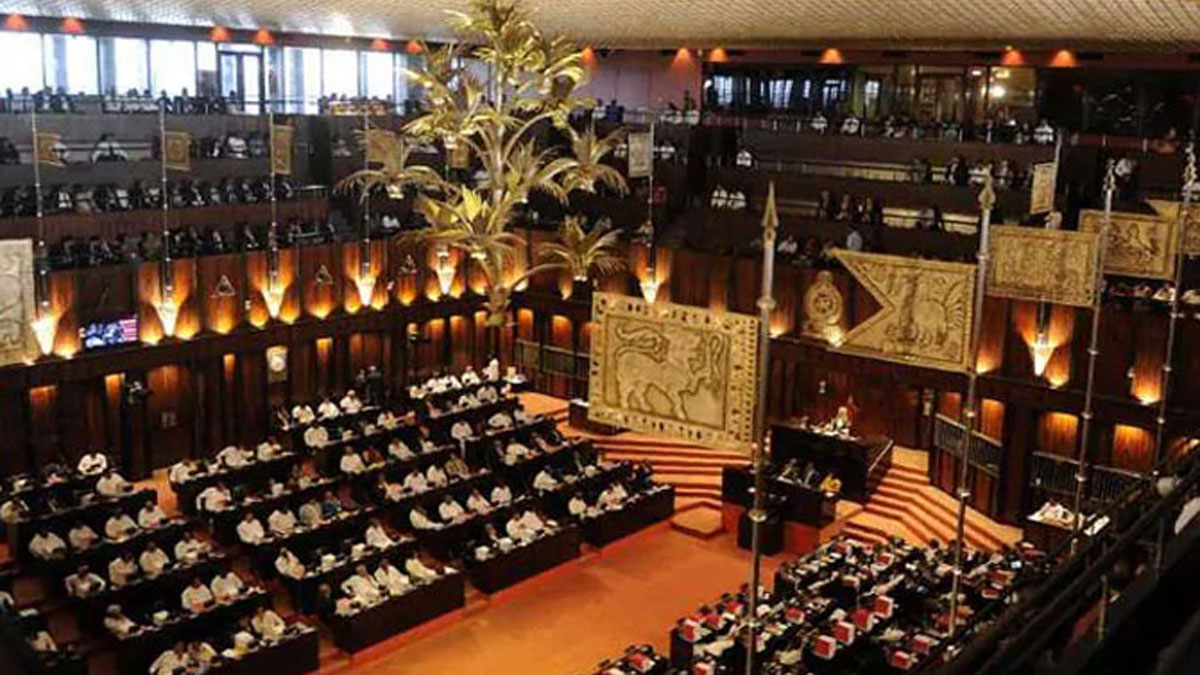 This was discussed at the Committee on Public Finance which met in the Parliament recently (15) under the chairmanship of (Dr.) Harsha de Silva, Member of Parliament.

According to Standing Order 121, a report on estimates including whether the allocation of government funds is consistent with the policies of the government after the presentation of the Appropriation Bill every year and a report on the taxation, fiscal and economic assumptions used as a basis for arriving at the total expenditure and revenue, prior to the commencement of the Committee Stage of the budget should be presented to Parliament.

Accordingly, it was discussed about preparing these two reports and presenting them to the Parliament and the opinions of Dr. Dushni Weerakoon, Dr. Nisha Arunatilake and Yuthika Indraratna who are working on the preparation of the two reports were also taken at the Committee meeting held.

Furthermore, for the first time, the Committee on Public Finance is at present working with a group of economic experts and Dr. Dushni Weerakoon and Dr. Nisha Arunatilake, who are members of the Institute of Policy Studies of Sri Lanka, are also working in support to the group.

The annual program prepared by the National Audit Office for the year 2023 was also considered here. Furthermore, several matters presented by Hon. Anupa Pasqual, Member of Parliament to the Committee were considered and matters regarding the Parliamentary Budget Office was also discussed at the committee meeting.

“SL’s infrastructure, HR & other facilities are in place to attract foreign investments”

Printing cost of school textbooks up by sevenfold!