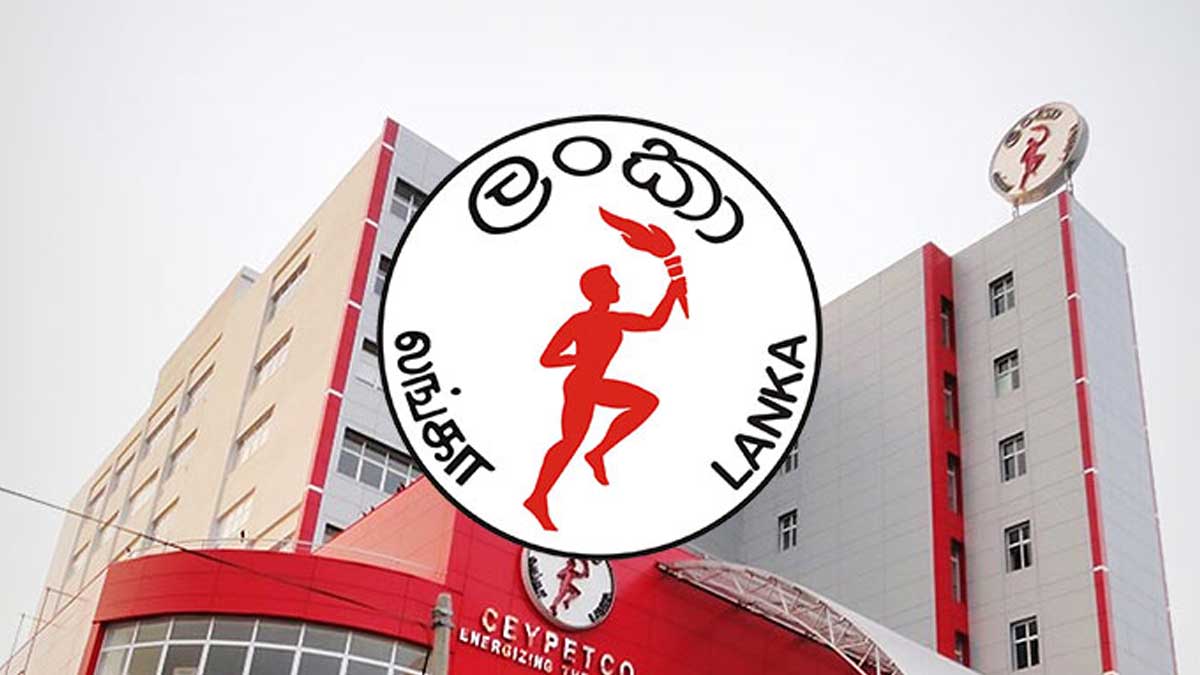 The loss-making Ceylon Petroleum Corporation (CPC) has obtained a loan from a state-owned bank at 28 per cent interest on the assurance of repaying within ten months without interest in order to pay an allowance of Rs.30,000 to nearly 5,000 employees.

The employees have been given this amount to purchase books for their children.

Accordingly, the interest for this bank loan is to be borne by the CPC.

Similarly, the CPC has obtained a loan from a state bank at an interest of 22% in order to give an allowance of Rs.50,000 to the employees for the Sinhala Tamil New Year. However, it was reported that the installments have not been paid although six months have already been passed.

A higher official at the CPC said the latest allowance will be given as an employee’s right to buy books for their children.

He said that it has not been mentioned that the loan amount of Rs.50,000 will not be collected but added the collection of the installments has not been commenced yet.

Higher excise revenue in 2022 amidst challenges!