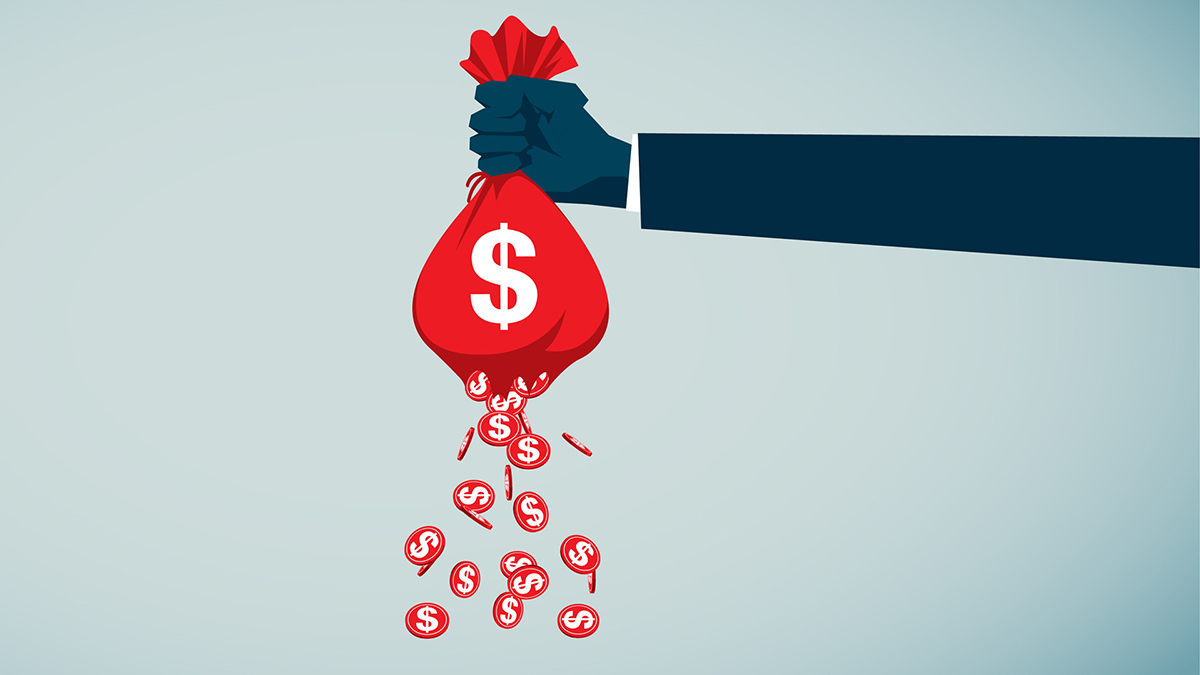 The government is to hold debt restructuring talks with India, one  of the key creditors, during a scheduled visit by India’s External  Affairs Minister S. Jaishankar who is due here next Thursday, President  Ranil Wickremesinghe told trade union leaders yesterday.

“We discussed China’s Exim Bank earlier this week and by now we have  started exchanging views on it. India’s External Affairs Minister is  scheduled to visit Sri Lanka on January 19 to discuss the debt  restructuring process. We are proceeding with these activities  gradually,” President Wickremesinghe said.

During Mr Jaishankar’s visits, two memorandums of understanding are  likely to be signed.

One of the MoUs is for the Trincomalee development project  and the other for a power grid connectivity project with India, the  Sunday Times learns.

The Chinese Embassy in a twitter message said, “They had  friendly and fruitful dialogue on how to enhance bilateral pragmatic  cooperation and party-to-party exchanges”.

Commenting on the status of the ongoing debt restructuring  programme, President Wickremesinghe said the government had completed  talks with Japan — one of the three main creditors to Sri Lanka, besides China and India.

Following these talks, the President stressed that the country would  be able to secure USD 2.7 billion Extended Fund Facility from the  International Monetary Fund (IMF) in three or four instalments.

“In addition, we have the capacity to get USD 5 billion from the  World Bank, the Asian Development Bank and others. By the end of the  year, a number of different programmes are scheduled to resume with  Japan,” the President said, explaining the path to recovery from the  economic crisis the country currently undergoes.