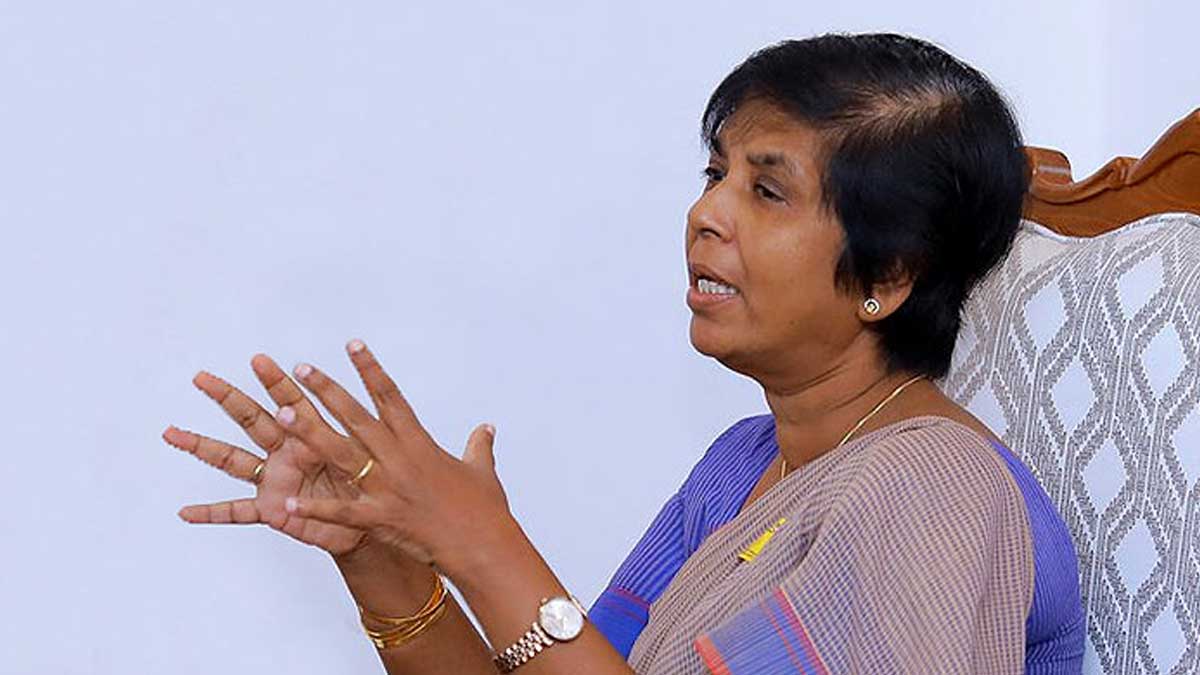 She said she resigned as a State Minister in April 2022 and decided to act as an independent MP in Parliament after considering the hardships the public is going through.

“I have always acted true to my conscience, and as a public representative, I have not hesitated to support people-friendly proposals tabled by the government and reject the proposals deemed harmful to the public,” MP Fernandopulle said in a Facebook post.

The MP said she met with the Opposition Leader and other opposition MPs to discuss the common objectives that must be fulfilled towards the public as an opposition at a time that the 2023 Budget was being tabled. She said a consensus was reached to fulfil such tasks as one opposition in Parliament.