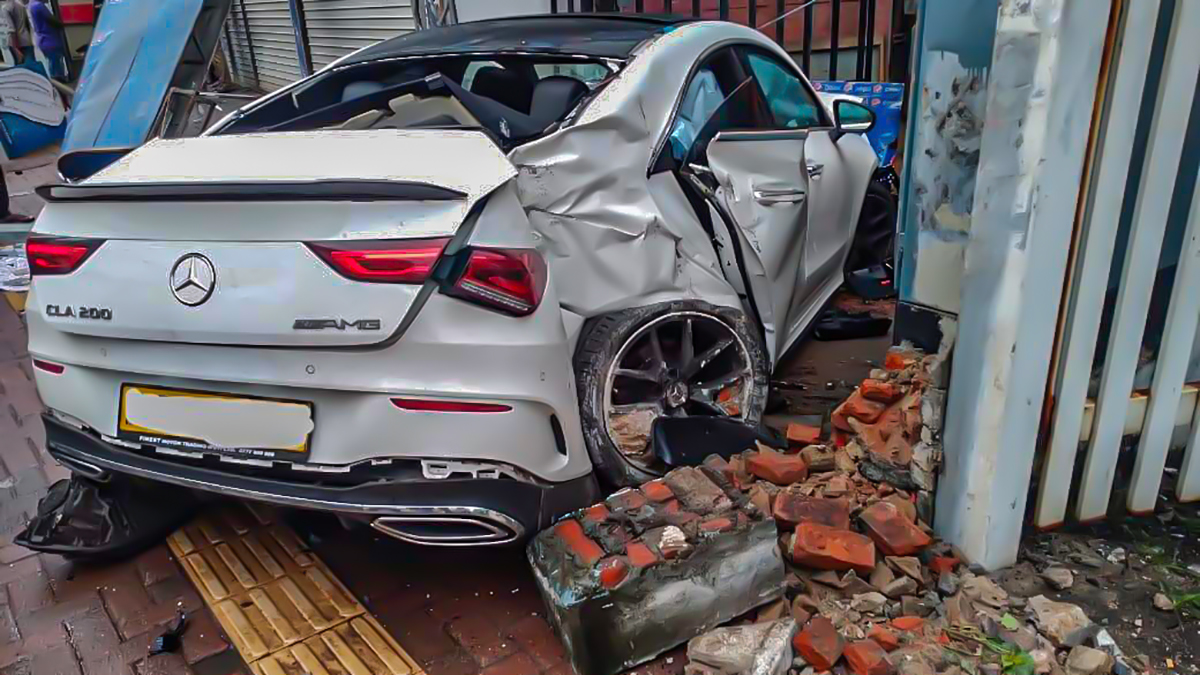 The driver of the Mercedes car, a 24-year-old businessman Mohammad Ryzul Rizzaq, who was involved in a fatal accident in Kollupitiya on Saturday morning while returning from a night club, had left for Dubai hours after the accident, police said.

Police Spokesman SSP Nihal Thalduwa said the suspect had reportedly left for Dubai at around 9.55 a.m on Saturday, hours after the fatal accident.

Investigations revealed that the suspect has three Mercedes cars under his name in Sri Lanka and the payments for those vehicles were received from Dubai. Police also recorded a statement from the suspect’s mother.

A 58 year-old man, a three-wheeler driver from Kahathuduwa, had died when a luxury car (Mercedes) returning from a night club smashed against a three wheeler in Kollupitiya.

The driver of the car fled the scene after the accident. Police said three women and another man were in the car at the time of the accident and the two women aged 29 and 31 were also injured and admitted to the Colombo National Hospital.

The Kollupitiya police have recorded statements from the other two passengers who were in the car.

It was reported that the suspect driver had two addresses, one in Dehiwala and another in Wellampitiya. However, he was staying in a luxury room at a leading Colombo hotel.

Police said the suspect was partying from Friday evening till around 5 a.m on Saturday at the club and three women who were inside the car at the time of the accident met him at the night club.

SSP Thalduwa said that police had sought INTERPOL assistance to bring back the suspect.

The Kollupitiya Police are investigating.

Enrollment for Grade one, A/L only done by schools: Ministry