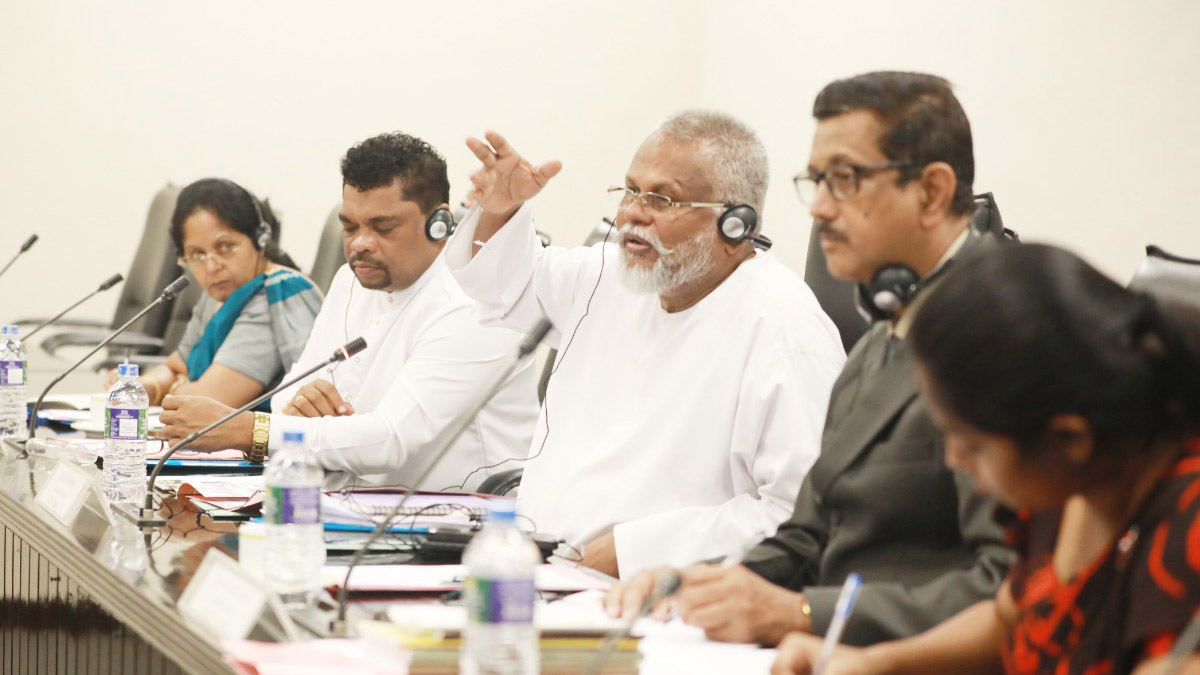 Fisheries Minister Douglas Devananda said that steps will be taken to introduce electric motor boats for fishermen from next year due to the fuel shortage issue.

The minister expressed these views during the meeting of the Ministerial Consultative Committee on fisheries held in Parliament recently (29).

Accordingly, it is expected to introduce electric motor boats that can travel 100 kilometers using batteries and the cost is only Rs.86 per day to fishermen engaged in small fishing.

State Minister of Fisheries Piyal Nishantha said that a special mobile service is being implemented successfully to solve the problems faced by the fishermen.

No canned fish imports without license

Meanwhile, the members drew the committee’s attention to the import of canned fish and the officials pointed out that no one has been allowed to import canned fish without a license.

Meanwhile, the need to encourage freshwater fishing to fulfil the protein requirements of the people was also discussed at the committee. For this purpose, the MPs requested to expand the programme of releasing fish fry into the reservoirs. The Minister informed that next year, a programme will be implemented to release fish fry to 2,500 selected fresh water reservoirs.

The members also drew the attention of the committee to the problems faced by fishermen in different parts of the country.