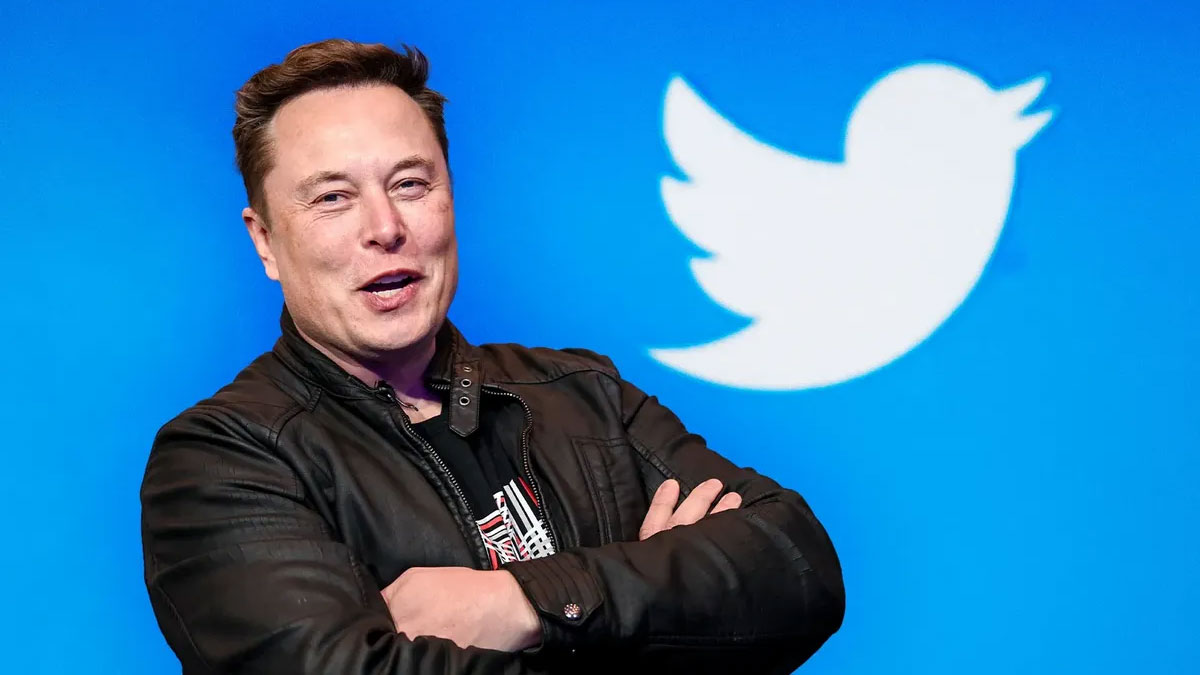 The world’s richest man, Elon Musk, has completed his $44bn (£38.1bn) takeover of Twitter, according to US media and an investor in the firm.

He tweeted “the bird is freed,” in an apparent reference to the deal closing.

A number of top executives, including the boss, Parag Agrawal, have reportedly been fired.

It brings to a close a saga that saw Twitter go to court to hold the billionaire to the terms of a takeover deal that he had tried to escape.

Twitter has not yet confirmed the takeover, but an early investor in the company told the BBC that the deal had been completed.

the bird is freed