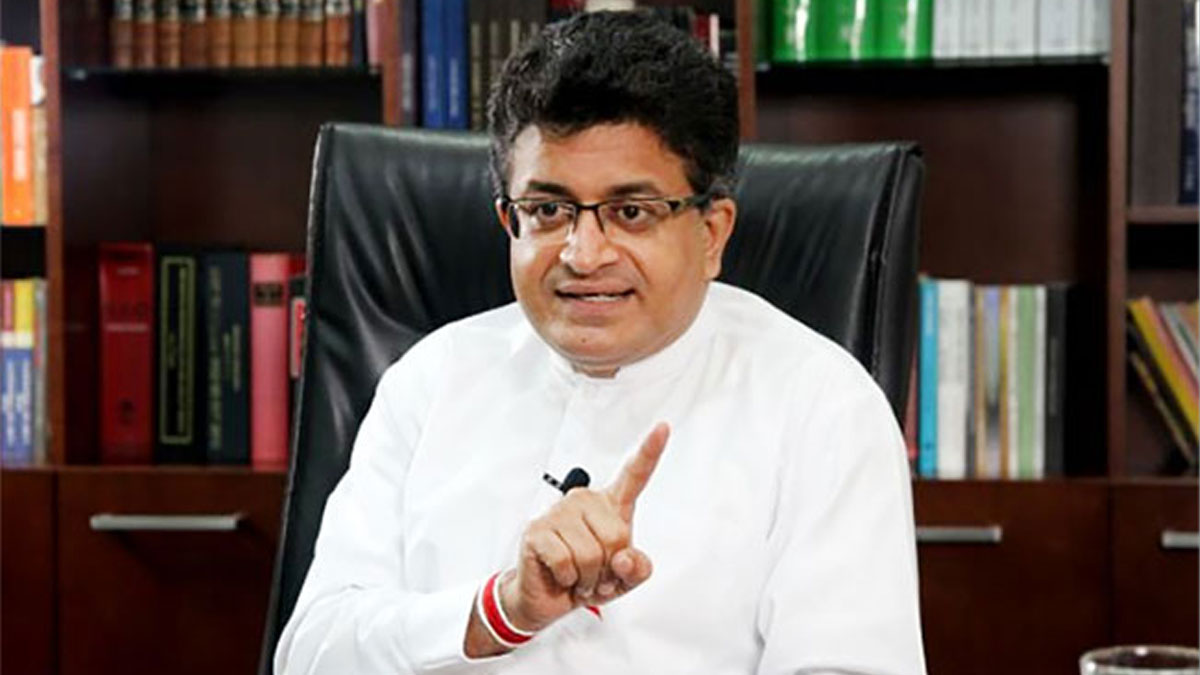 Colombo High Court Judge Namal Balalle has issued the order after considering a motion submitted by the MP.

Attorney-at-Law Inoka Perera, who appeared on behalf of MP Gammanpila requested the court to temporarily suspend the foreign travel ban imposed on her client from November 23 – 29, as he intends to travel to India for a pilgrimage.

The court, which accepted the request, ordered that the overseas travel ban to be lifted temporarily and inform the Controller General of Immigration and Emigration accordingly.

The case had been filed against the two defendants including former minister Gammanpila for an alleged incident of breach of trust to the tune of Rs. 21 million by selling shares of companies owned by Australian businessman Brian Shaddick by forging a fake power of attorney.