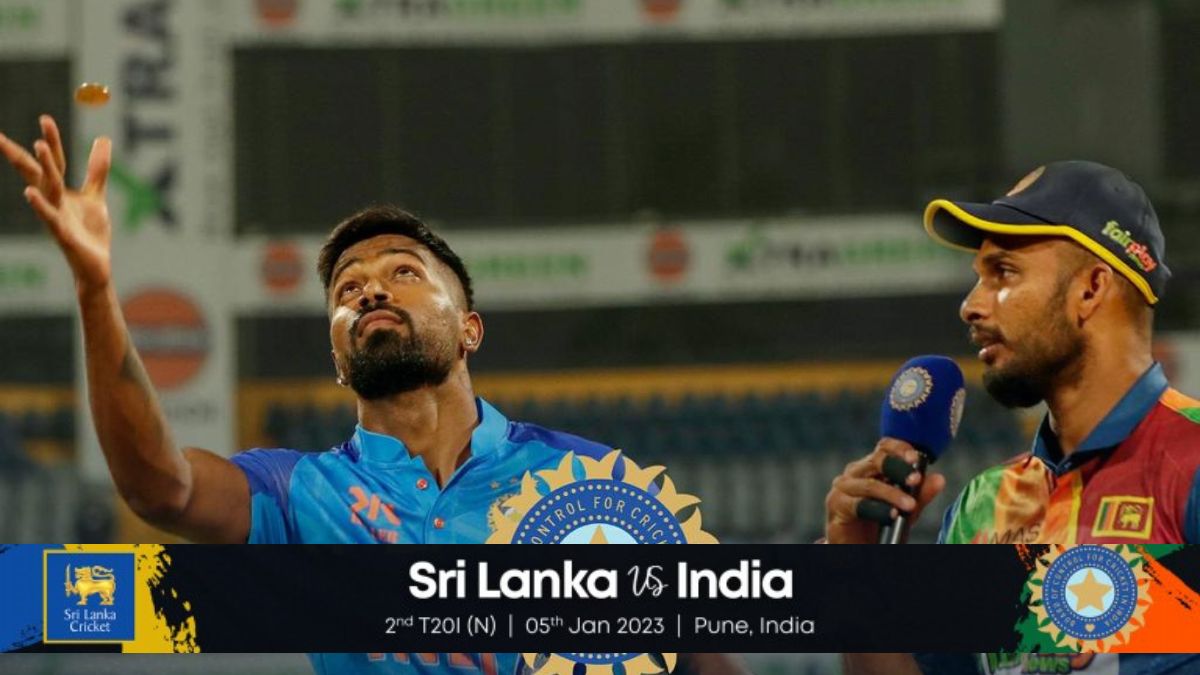 For the India vs. Sri Lanka One-Day International match in Guwahati, the Assam Government has approved a half-day holiday in the Kamrup-Metro district today (10).

An official announcement stated, “The Governor of Assam is happy to declare a half-day local holiday on January 10, 2023 in the Kamrup (Metro) district in honour of the ODI match between India and Sri Lanka to be held on January 10, 2023, at Barsapara ACA Cricket Stadium, Guwahati.”

The first ODI cricket match between India and Sri Lanka is scheduled to take place at the Barsapara stadium in the state capital of Guwahati.

Captain Rohit Sharma will lead the team while experienced players like Virat Kohli, Lokesh Rahul, Shreyas Iyer and Mohammed Shami who did not participate in the T20 series have been included in the ODI series.

However, the Board of Control for Cricket in India announced that Jasprit Bumrah, who was previously named in the squad, will not play in the ODI series.

Meanwhile, Jeffrey Vandersay and Nuwanidu Fernando, who did not participate in the T20 series, have joined the Sri Lanka squad for the ODI series.

So far, 162 ODIs have been played between Sri Lanka and India, of which India has won 93 matches and Sri Lanka has won 57.

The Sri Lankan team has played 10 ODIs in India so far and India has won 9 of them.

One tournament ended in a draw.

Schaffter’s death not a suicide: police