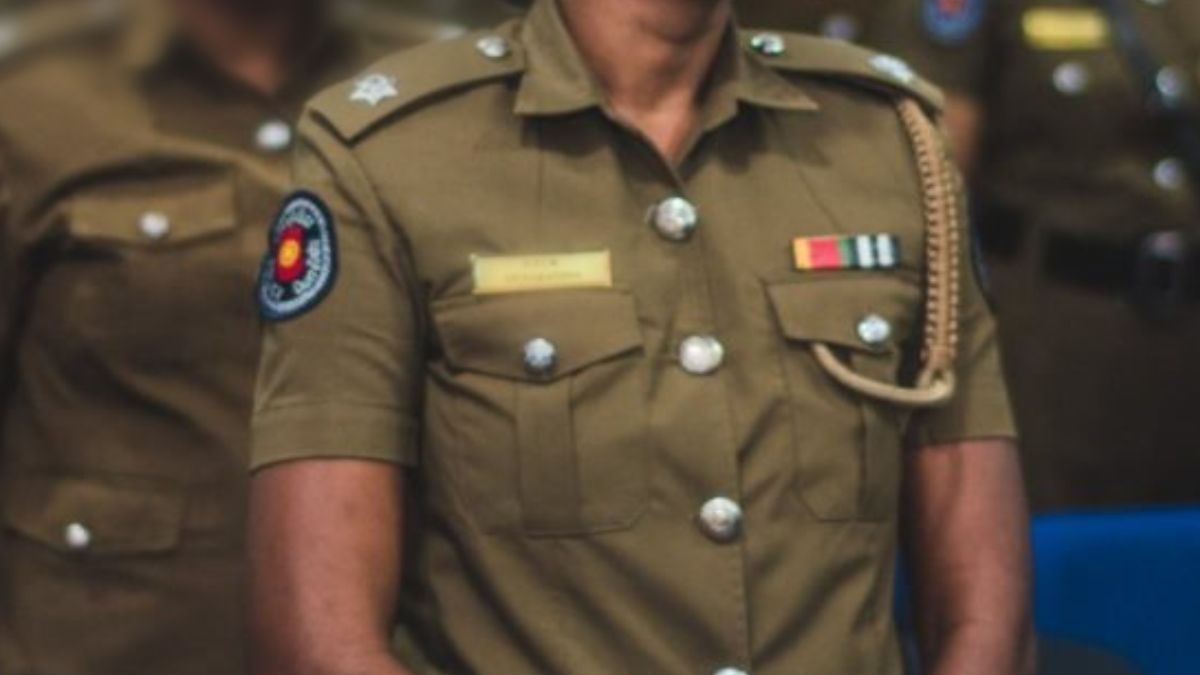 A Woman Police Constable (WPC) on duty at a police station under the purview of Mt.Lavinia Police Division has been admitted to the Kalubowila Hospital after consuming an unidentified liquid inside the police station.

It was reported that this WPC had maintained a romantic relationship with a police constable at the same police station.

The constable has teased a fellow police officer. The WPC has also joined in this merry-making and later on an argument had taken place between her and the constable with whom she was having a romantic relationship.

Following this argument, the heartbroken WPC had taken in a liquid, and was admitted to Kalubowila Hospital after falling ill.