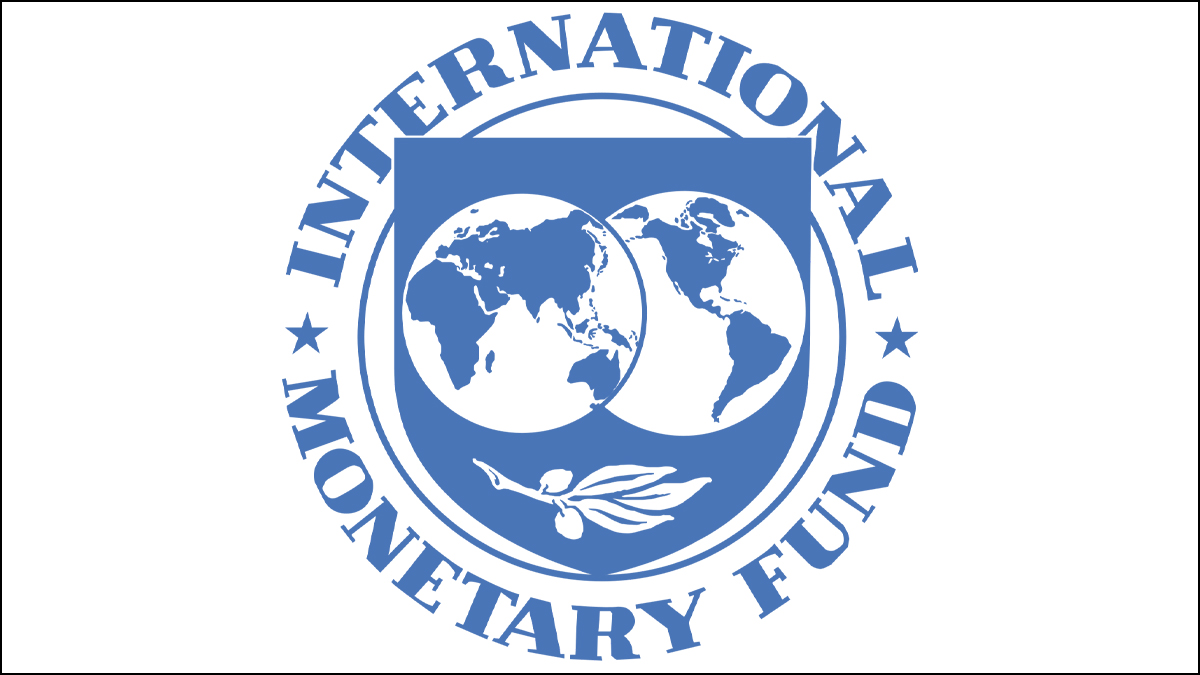 The executive board of the International Monetary Fund (IMF) is not expected to formally approve Sri Lanka’s $2.9 billion bailout before year-end, two sources familiar with the matter said.

According to Reuters, the IMF stressed the importance of joint talks involving three of Sri Lanka’s main bilateral creditors – China, Japan and India.

The IMF’s online board calendar, which has added meetings through Dec. 22 to discuss progress and new tranches for a number of emerging economies, makes no mention of Sri Lanka.

In response to an inquiry, Sri Lanka’s finance ministry said it was “100% focused” on securing IMF approval. “We are taking every necessary policy step to secure financing assurances from our bilateral creditors as quickly as possible,” the ministry said in an emailed statement.

However, internal government sources said that another loan from neighboring India will have to be sought to restore the economy.

It is reported from a highly reliable source that this is the main reason why Sri Lankan High Commissioner to India Milinda Moragoda had met the Minister of Finance and Corporate Affairs Nirmala Sitharaman in New Delhi.

Indian media reported that the latest meeting between them also focused on further promoting economic and financial relations.

Mr. Moragoda had also mentioned the severe impact of the economic contraction on the poor and vulnerable communities of the Sri Lankan population.

Presidential Sports Awards not been held in 4 years