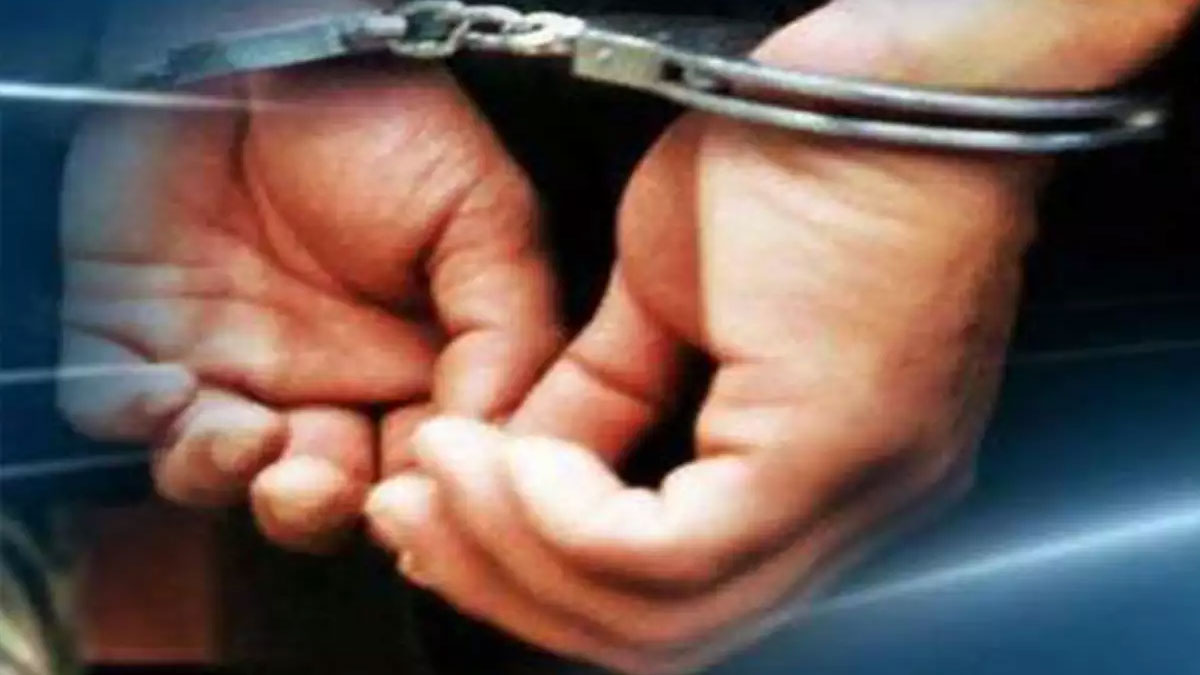 The National Investigation Agency (NIA) of India arrested a member of Islamic State (IS) who was in touch with Zahran Hashim, the mastermind of 2019 Easter Day bombings in Sri Lanka, Hindustan Times said.

The IS member was arrested for his alleged links with suspects in the October 23 blast in Tamil Nadu’s Coimbatore.

The federal agency also arrested another man, identified as Sanofar Ali, for allegedly taking part in plans to carry out terror attacks in the country.

NIA officers familiar with the developments said IS member Sheikh Hidayatullah was allegedly in touch with Maulvi Zahran bin Hashim, the mastermind of the deadly Easter Sunday bombings in Sri Lanka on April 21, 2019 that claimed over 250 lives.

Both Hidayatullah and Sanofar Ali were arrested from Tamil Nadu, an NIA officer said.

According to NIA officers cited above, Hidayatullah, who has been propagating IS ideology since 2017, was earlier arrested along with Azharuddin in June 2019. He was released on bail in 2020. Azharuddin from Ukkadam and leader of Kerala-Tamil Nadu IS module is currently in jail for the Sri Lanka bombings.

All the above accused were inspired by Hashim, who masterminded and executed the Sri Lanka bombings — in which 252 people were killed — and planned to carry out similar attacks in two south Indian states at that time.

US to require negative COVID tests for travellers from China