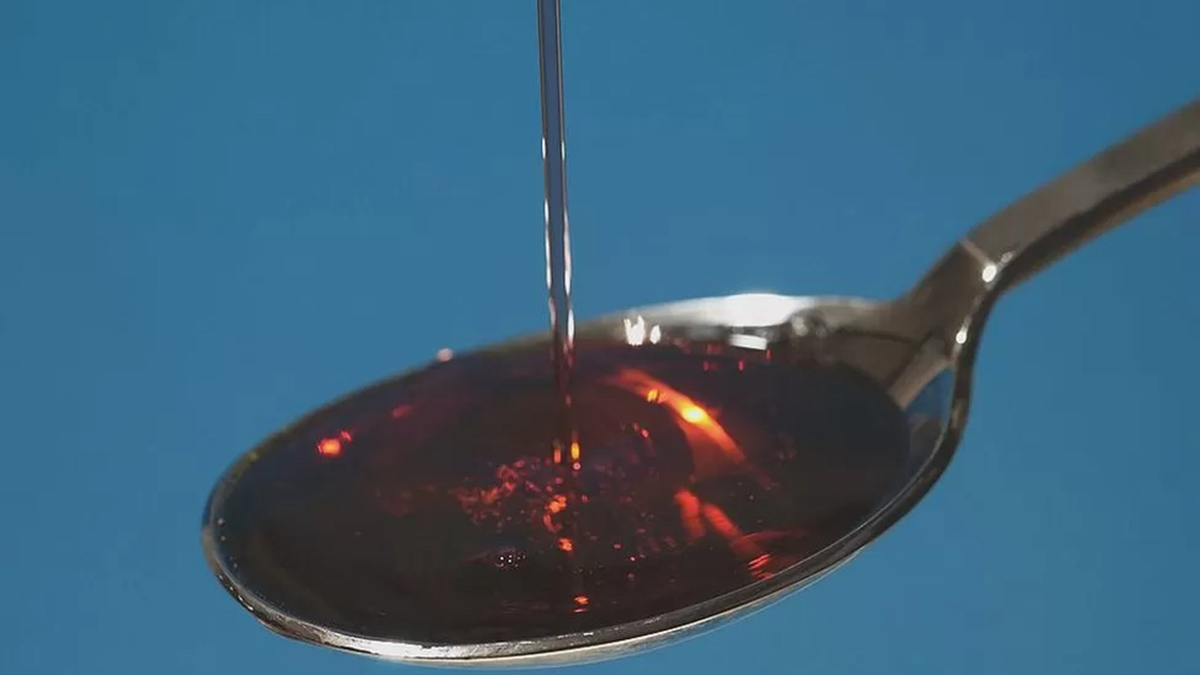 The deaths of nearly 100 children in Indonesia have prompted the country to suspend sales of all syrup and liquid medication.

It comes just weeks after a cough syrup in The Gambia was linked to the deaths of nearly 70 children.

Indonesia said some syrup medicine was found to contain ingredients linked to acute kidney injuries (AKI), which have killed 99 young children this year.

It is not clear if the medicine were imported or locally produced.

On Thursday, Indonesian health officials said they had reported around 200 cases of AKI in children, most of who were aged under five.

Earlier this month, the The World Health Organization (WHO) issued a global alert over four cough syrups that were linked to the deaths of almost 70 children in The Gambia.

The WHO found the syrups used there – made by an Indian pharmaceutical company – contained “unacceptable amounts” of diethylene glycol and ethylene glycol. The syrups have been “potentially linked with acute kidney injuries”, said the organisation.

“Some syrups that were used by AKI child patients under five were proven to contain ethylene glycol and diethylene glycol that were not supposed to be there, or of very little amount,” said Budi Gunadi Sadikin.

However, he did not disclose how many cases involved the toxic medicines.

Indonesian authorities said the cough syrups used in The Gambia were not sold locally.

One epidemiologist said the true death toll could be even higher than reported.

“When cases like these happen, [what we know is] the tip of the iceberg, which means there could be far more victims,” Dicky Budiman, an epidemiologist from Griffith University told BBC Indonesia. 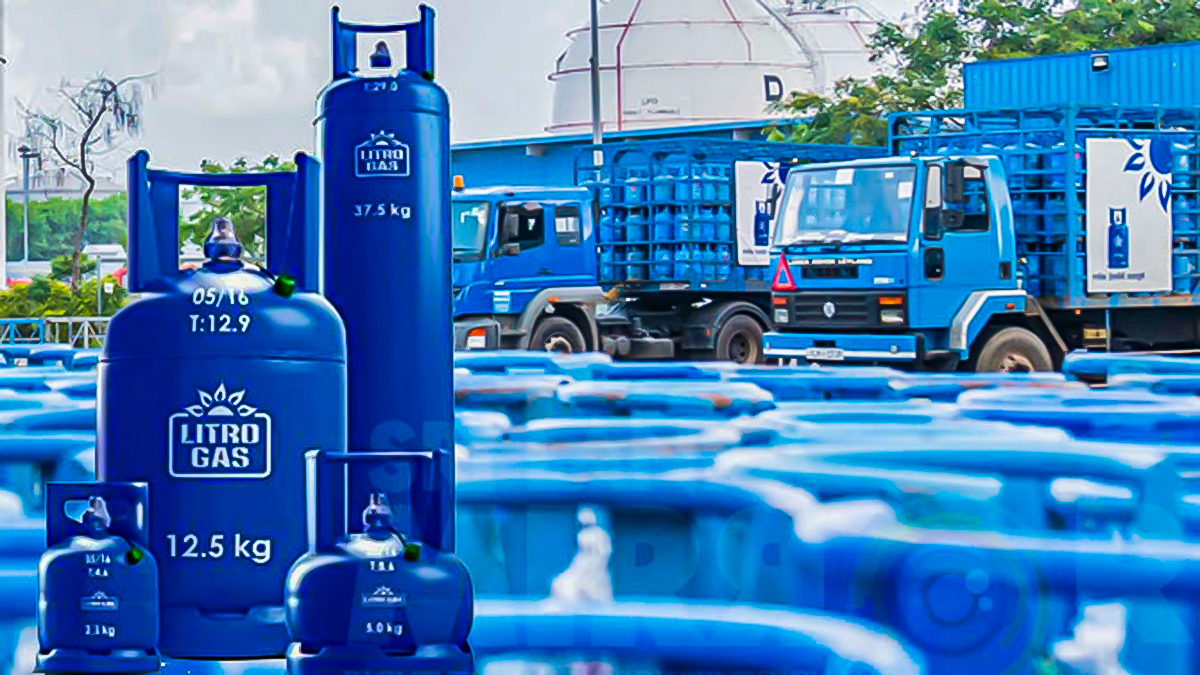 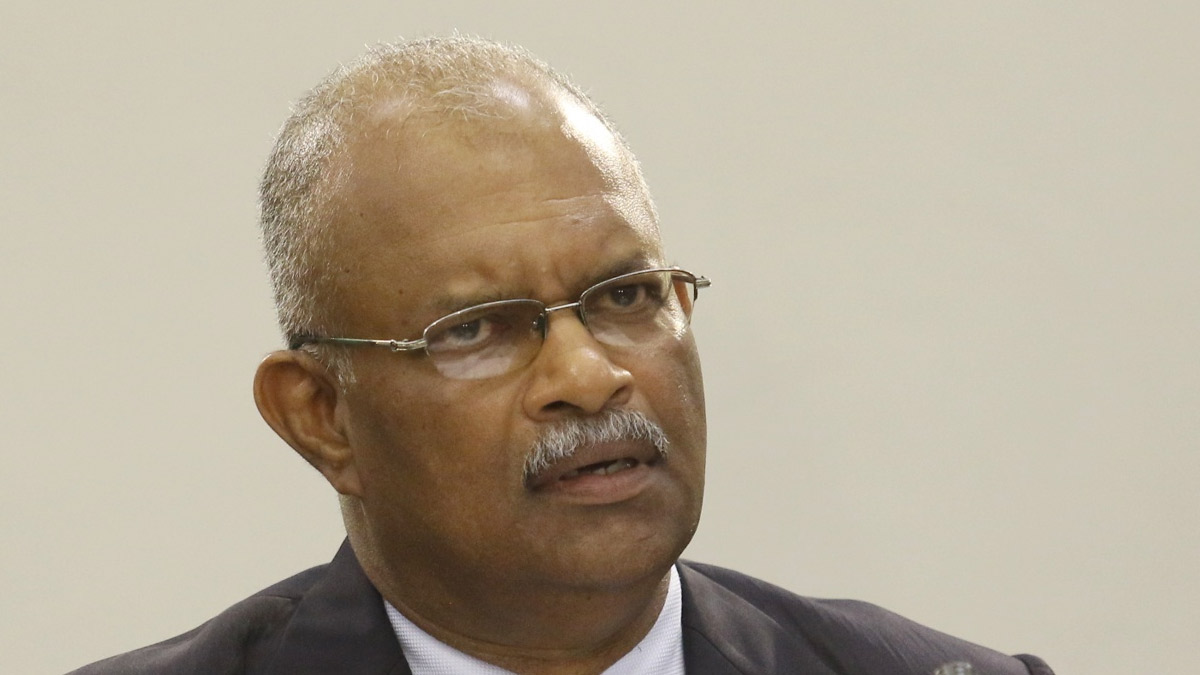 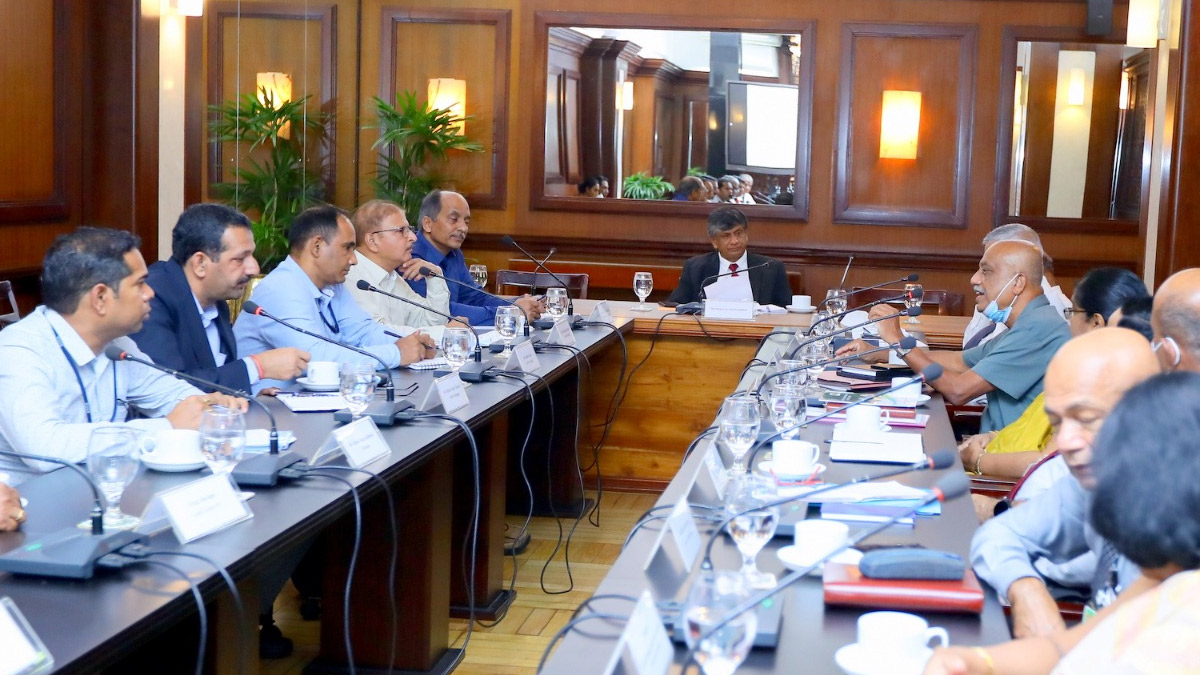