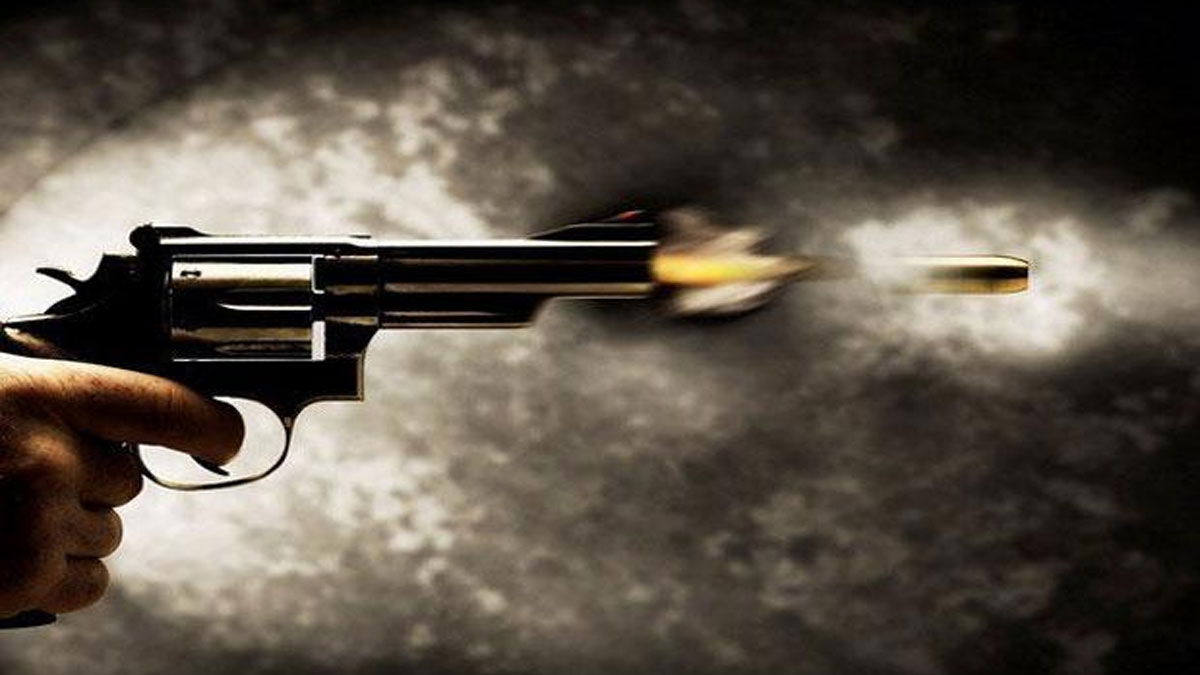 Police investigations have revealed that the shooting incident at Thiranagama, Hikkaduwa had taken place as per a contract given to Karandeniye Sudda, who is said to be an organized criminal hiding in Dubai, by a woman named Singithi, a sister of Kata Roshan.

The two assailants who carried out the shooting have also appeared in a case in the Galle Magistrate’s Court.

A father of four named Prasanna Mendis (41) and his unmarried son Isuru Prasanna (27), who were residents of Kalupe, Hikkaduwa, were killed in this shooting that took place on the 31st.

An organised criminal who is a close friend of Karandeniye Sudda has deployed two assailants to kill the victims. The two killers have been identified.

Three police teams are conducting investigations under the supervision of Senior DIG Ajith Rohana over this murder but no suspects have been arrested so far.