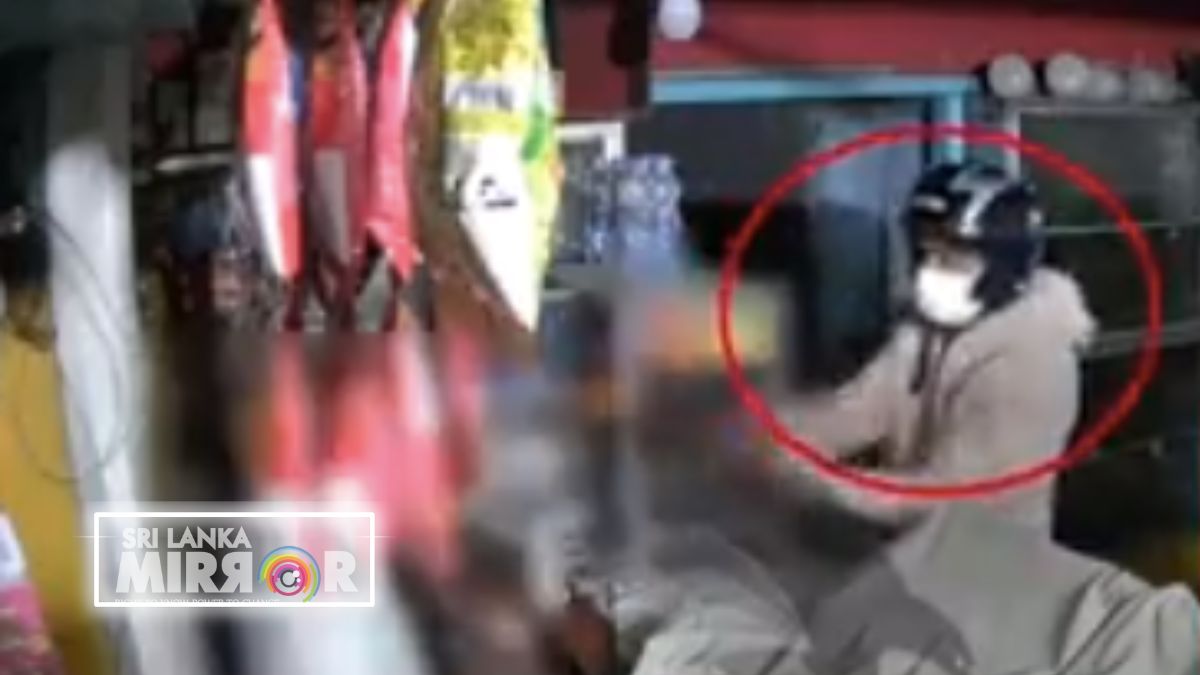 A suspect known as ‘Karavita Seeya’ who was wanted in connection with the murder of a shop owner in the Crossroad area in Hanwella, has died in a shootout with the police.

The Western Province-South Crime Division said that he had committed the murder on December 18.

The police, which investigated the incident, have arrested two suspects earlier under the charges of aiding and abetting the killing of the shop owner.

According to the information received that the suspect was staying at Niripola in Hanwella, the police launched an operation to arrest him.

However, during the operation, the suspect had fired shots at the police, prompting the police to shoot back.

EC should have one opinion on conducting polls: President