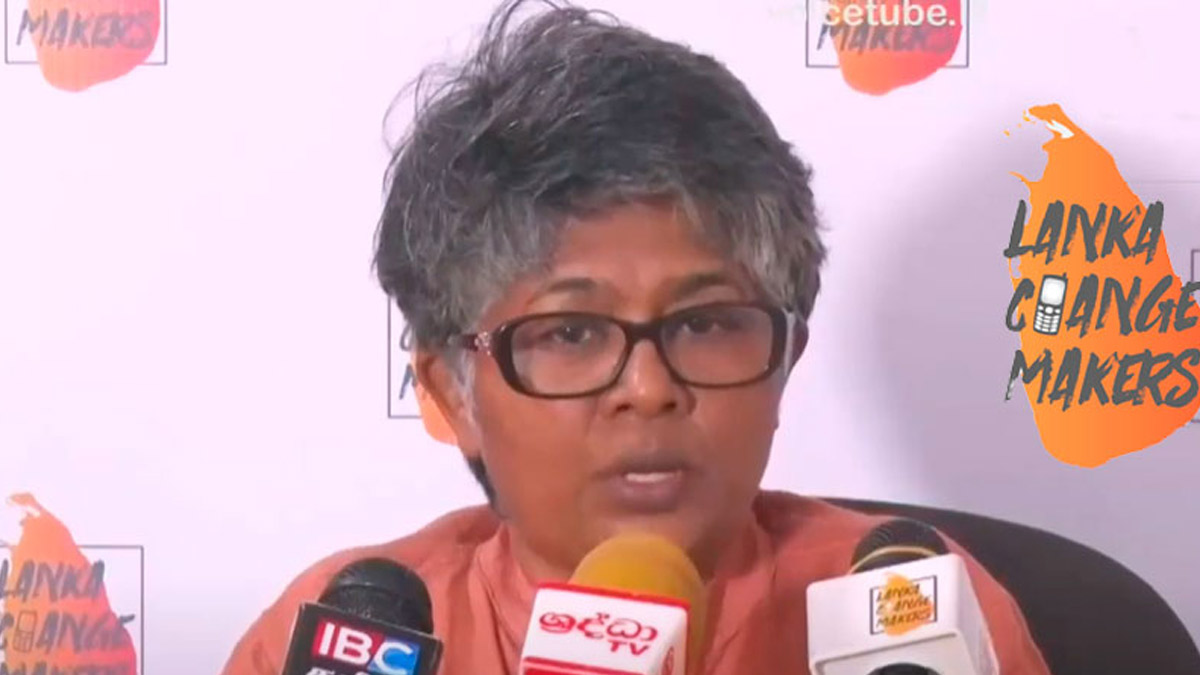 Lanka Change Makers said that a programme titled “Cyber Discipline” will be introduced as a solution to socially sensitive issues such as Cyber Harassment, Cyber Bullying and Illegal Online Stalking.

Lanka Change Makers is a group that goes beyond criticizing the current political, economic, social and cultural issues in Sri Lanka and instead focuses more on creating solutions and implementing them.

Mr. Rajapakshe highlighted the urgent need to include knowledge about Cyber Discipline in the school syllabi in order to provide basic knowledge about cyber space and related devices to the Sri Lankan children.

He pointed out the need to prepare a sustainable national programme by bringing together the parties who are currently working individually and in groups to educate the society regarding Cyber Discipline.

Literary scholar Gunasinghe emphasized the need to work together with relevant parties to strictly implement the law regarding various activities that are taking place in cyberspace. He also highlighted the timely adoption of laws to establish a formal legal system related to cyber discipline.

Building a Discourse on Cyber Discipline:

Ms. Sevwandi commented on the intervention of Lanka Change Makers in relation to building a discourse related to Cyber Discipline in the Sri Lankan media sector, and in publishing related news in the mainstream media in a way which is not unfair to the victim.

A programme called “Dear Bubble” would be introduced by Lanka Change Makers to address mental health related issues of the people affected by various malpractices in cyberspace.

Lanka Change Makers further said that the proposal prepared in consultation with various parties for a new legislation related to these matters will be released soon followed by a conference.