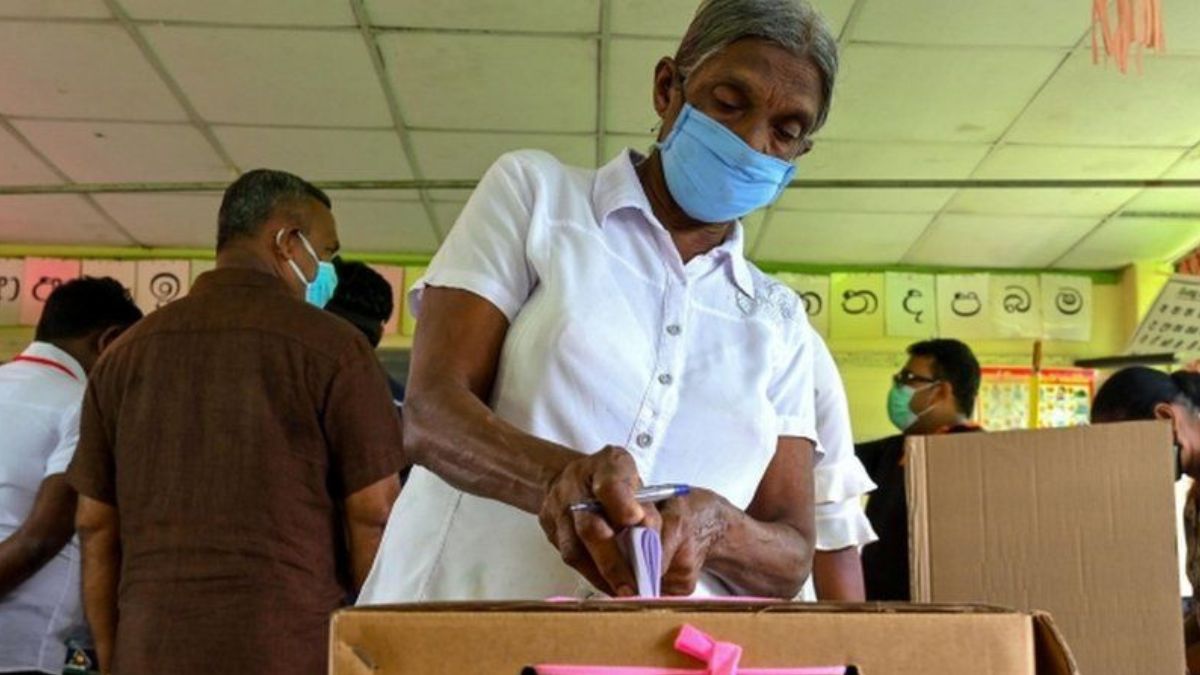 The upcoming Local Government (LG) elections will be held on 09 March 2023.

This was announced by the Election Commission of Sri Lanka  today (21 Jan.).

Nominations were accepted for election since Wednesday, the 18th of January.

Nominations could be filed at District and Divisional Secretariat offices by recognised political parties and independent groups.

Meanwhile, the acceptance of deposits for the election concluded at noon yesterday (20).

Nomination dates were announced on the 4th of January.