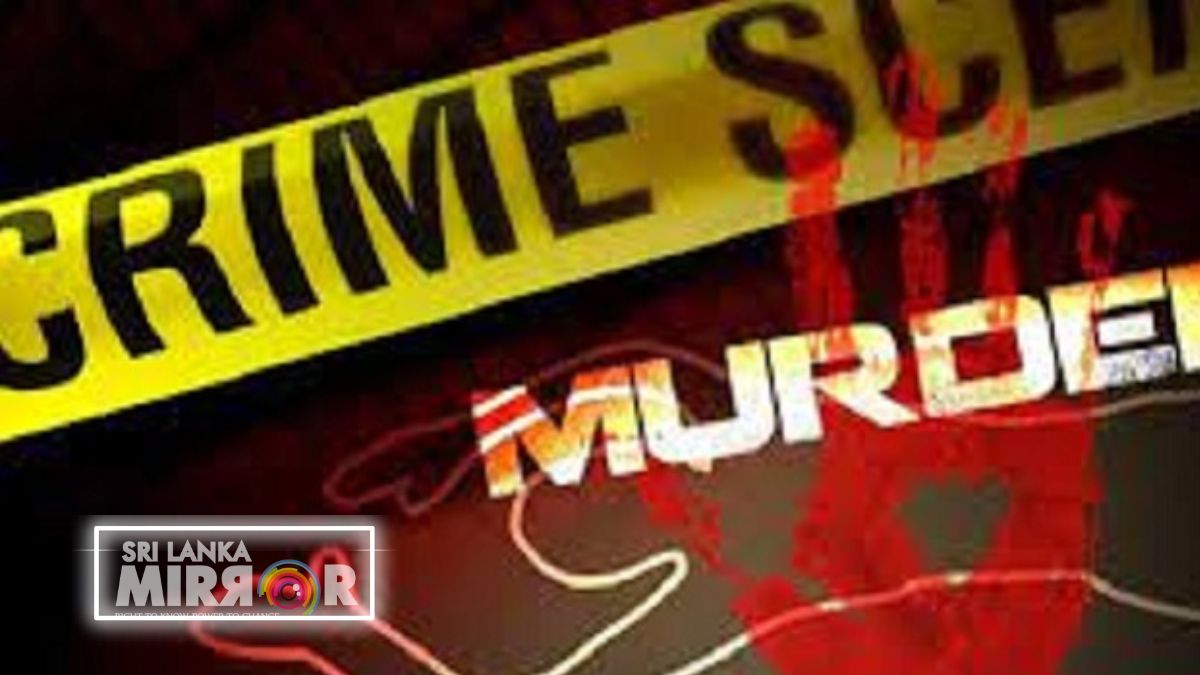 A love affair has led to the killing of two men including a STF sergeant at his house in Udiyawala, Dambadeniya on Sunday night (15), police said.

The Giriulla Police said a suspect named Kabaraya and another man were arrested with a Manna knife and a sharp knife used in the killing.

Kuliapitiya SSP Neranjan Abeywardena said the two were arrested when they came to the city after hiding in the jungle after the double murder.

The suspects are residents of Dambadeniya.

The victims were killed at the house of the deceased sergeant Mahesh Bandara (41). His friend K. K. Pushpakumara (39) was the other victim.

Investigations revealed that the friend of the sergeant has maintained a close relationship with a married woman.

The police said one of the two suspects had also attempted to get closer to the woman.

Investigations revealed that a conflict between the two sides due to the relationship between the woman and the sergeant’s friend has led to the murder.

The Giriulla Police said the suspects have no permanent jobs.

Another three arrested over kidney racket