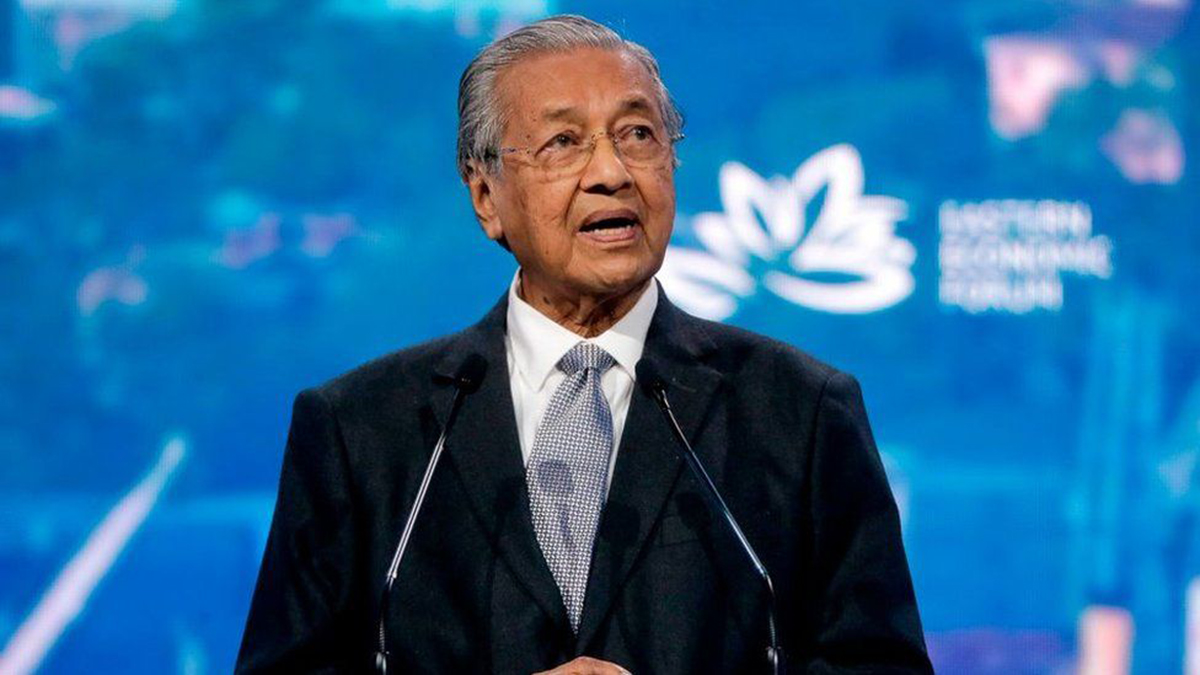 Former Malaysian Prime Minister Mahathir Mohamad has lost his parliamentary seat in Saturday’s general elections, a defeat likely to end the career of one of Asia’s most enduring politicians.

Mahathir came in fourth in a five-way fight in Langkawi, a resort island in Malaysia’s northwest, which he had won with a large majority in the previous poll in 2018. Adding insult to injury, he also lost his deposit.

“It’s a major surprise that not only has he [Mahathir] lost, but he has lost in a spectacular fashion,” said Al Jazeera’s Florence Looi, reporting from outside Kuala Lumpur.

“He has not only lost his seat but has lost his deposit because he has not been able to get more than an eighth of the votes cast. His party has also not managed to win a single seat.”

It was the 97-year-old’s first electoral defeat in more than half a century. He was Malaysia’s prime minister for 22 years from 1981 until he announced his shock retirement in 2003.

He returned to active politics as the multibillion-dollar scandal at state fund 1MDB unfolded, and joining forces with his former deputy turned rival Anwar Ibrahim to defeat the then ruling Barisan Nasional (BN) coalition – a grouping they had both once been part of – to become prime minister against in 2018, just two months shy of his 93rd birthday.

Electricity, fuel, bus and train fares to go up again 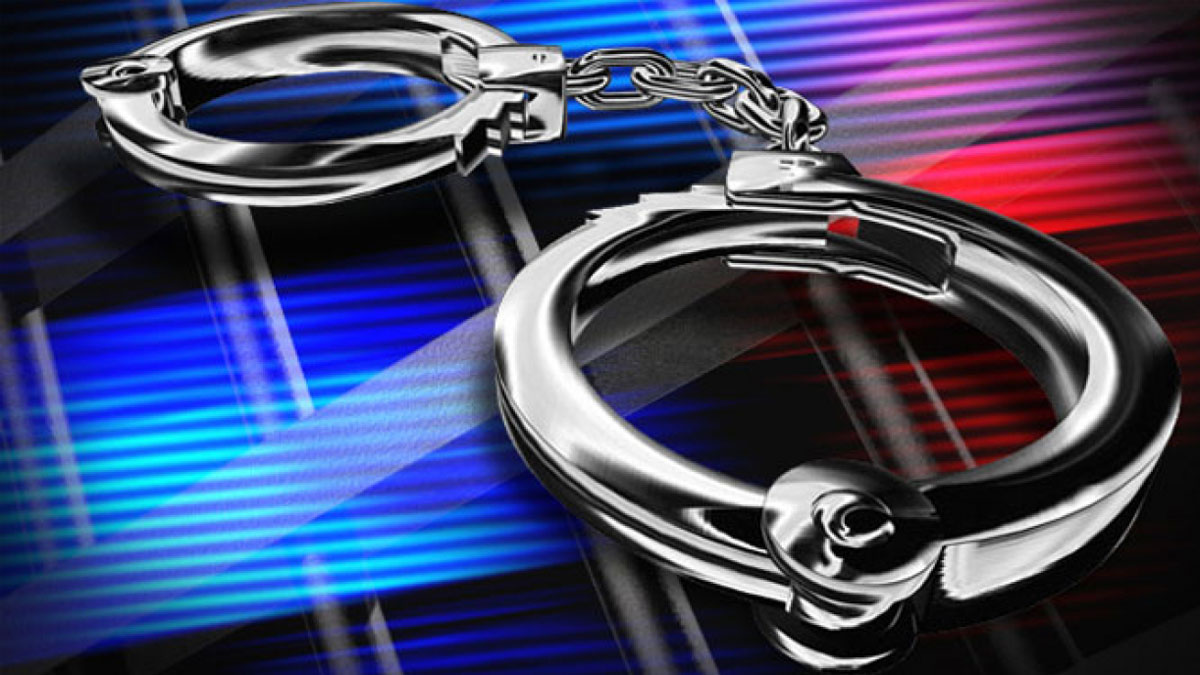 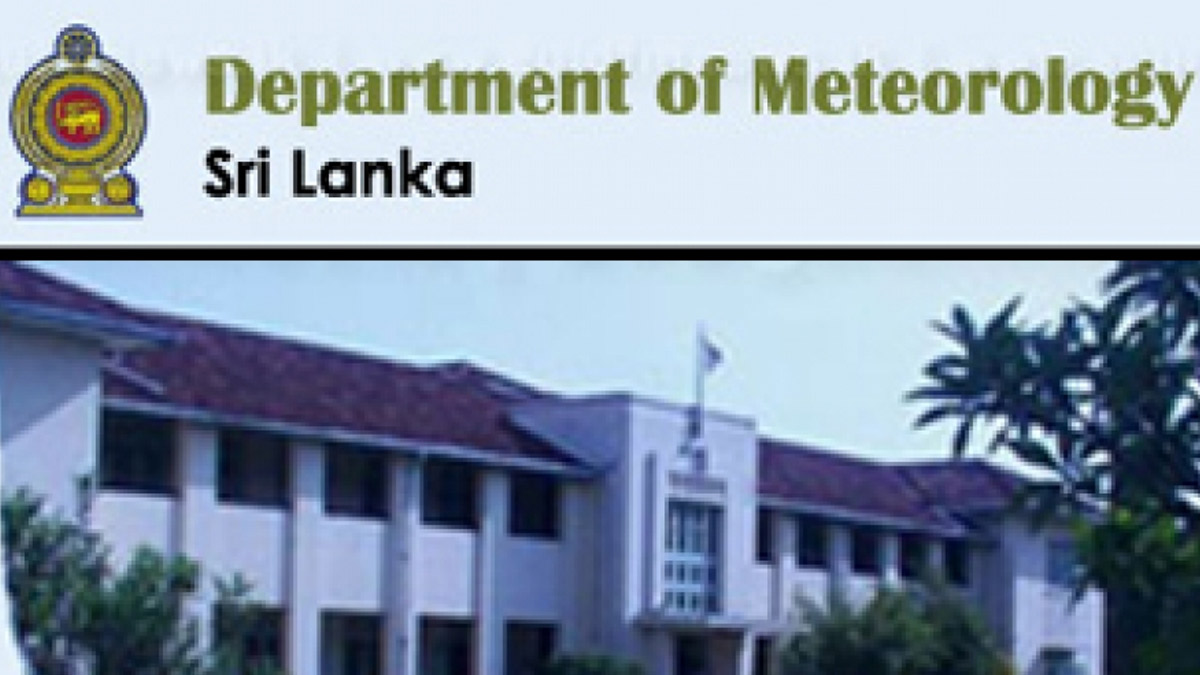 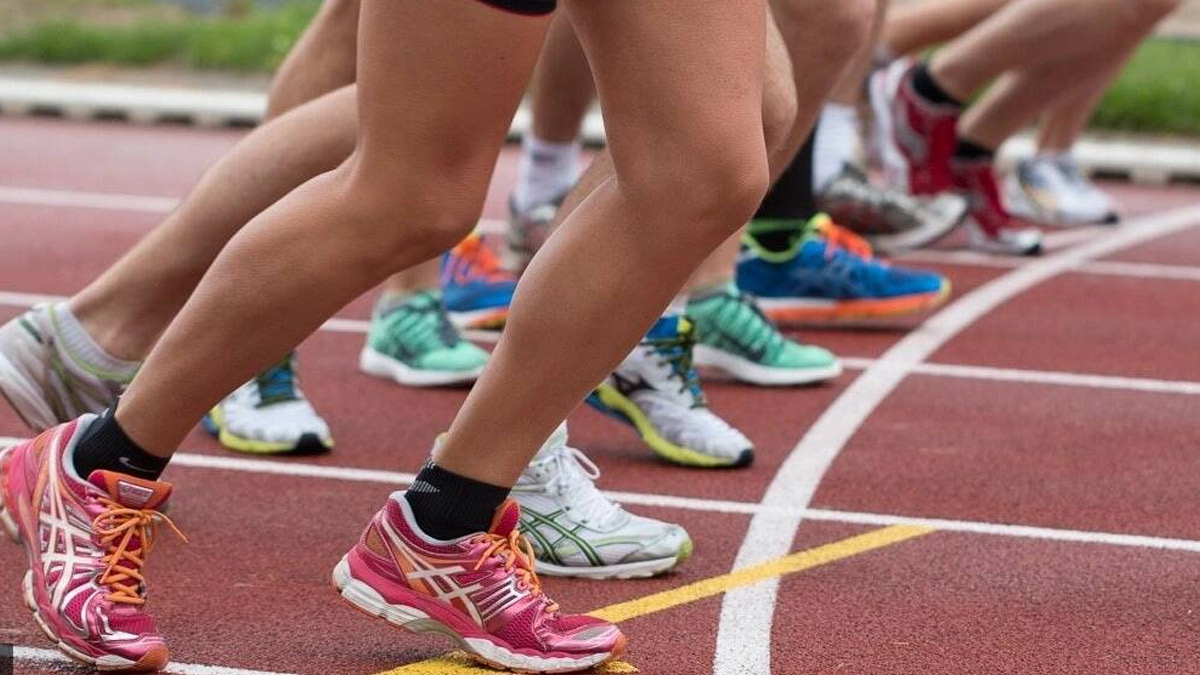