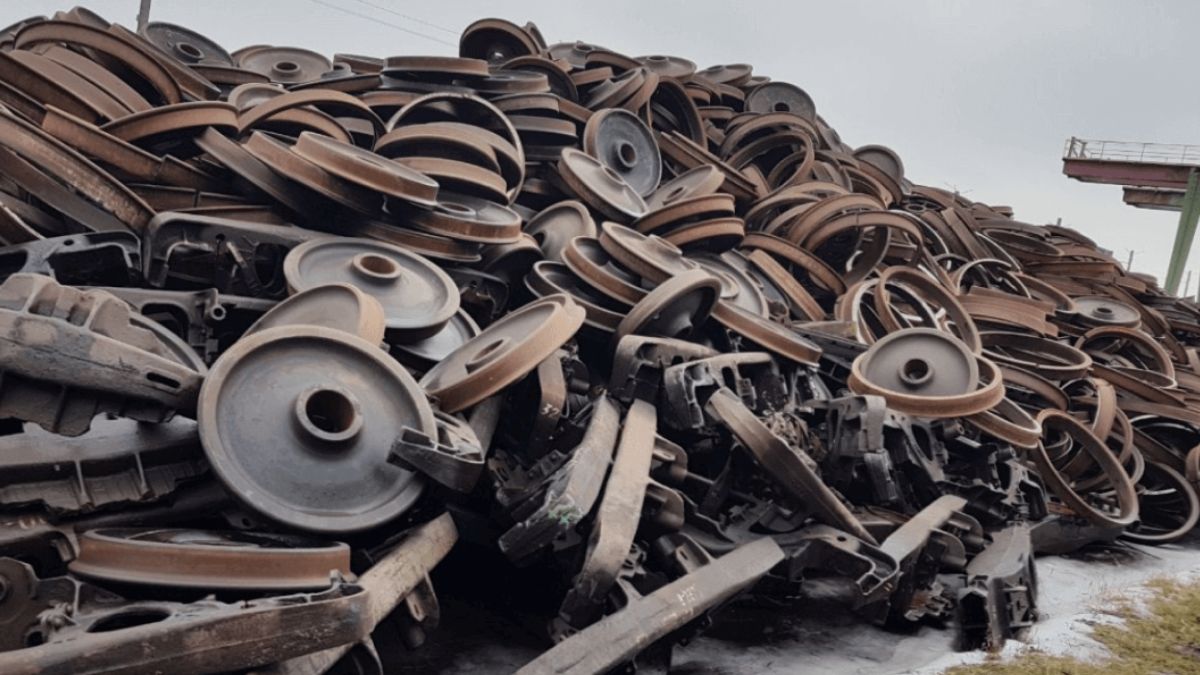 Several railways trade unions have decided to withdraw from duties and commence a trade union action in protest against an attempt to sell 3,000 metric tons of metal owned by the Railways Department at a loss of Rs.43 per kilogram.

Mr. Indika Dodangoda, the Convenor of the Union Federation to Uplift Sri Lanka Railways told the media that the Railways Department has entered into an agreement yesterday (04) to award the tender to the Melwa Company, a leading steel manufacturing company in Sri Lanka.

Mr.Dodangoda said he informed the General Manager of Railways in writing and sent copies of that letter to President Ranil Wickremesinghe.

Earlier, another company had offered to buy this scrap metal stock at Rs.62 per kilogram.

Melwa had also submitted a bid to buy scrap metal for Rs.62 per kilogram.

However, the then Transport Minister Gamini Lokage had decided not to award the tender to Melwa since they have not completed the procurement process.

However, the company had concealed the incompleteness of the procurement process and had submitted false information to the Arbitration Board and is trying to buy a kilogram of metal for Rs.42, the unions pointed out.

At present, a kilogram of metal is sold at a price of more than 100 rupees, and therefore, the railway unions have requested a meeting to show how this tender can be offered in a way to garner profit.

The trade unions said they will take trade union action with the support of train drivers, suprintendants and railway workers if the tender is award in such a way resulting in losses.

Meanwhile, Anandaraja Pillai, a director of Melwa Group, was accused of being one of the main indivisuals who funded the Aragalaya. He had also posted pictures of him in the President’s bed after the protesters took over the President’s House in Colombo.

However, the Criminal Investigation Department has not recorded a statement from him so far.

Meanwhile, Ven.Elle Gunawansa Thera who joined the Salakuna programme on Hiru TV accused ‘RAW’ and the ‘CIA’ as well as the US Ambassador to Sri Lanka Julie Chaug of playing main roles in the Aragalaya.

However, no response has been given so far by the concerned parties in this regard.