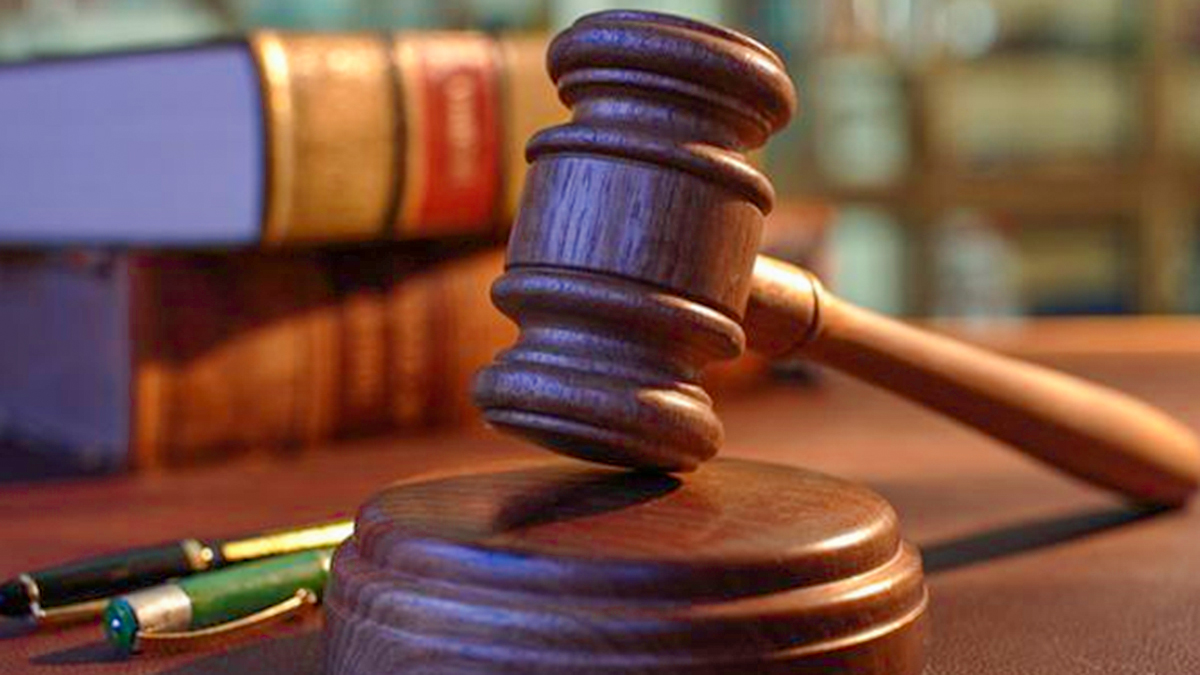 The School Principal and two police officers, arrested in connection with the Millaniya child abuse incident, have been remanded till November 16, after being produced to the Colombo Chief Magistrate’s Court.

Meanwhile the school teacher and a police constable driver who were also accused over the incident have been granted bail by the court, according to Ada Derana reporter.

Earlier, the National Child Protection Authority (NCPA) had launched an investigation into the incident which was reported recently, where a group of grade 5 students from a school in Millaniya were allegedly inhumanely beaten for supposedly stealing money from a school teacher.

Parents alleged that students were taken away by police officers who intimidated them by threatening to subject them to electric shock treatment and assaulted them while inside the Police Jeep, and then dropped the students back at the school.

The Chairman of the National Child Protection Authority, Mr. Chanaka Udayakumara Amarasinghe had claimed that local Judicial Medical Officer has confirmed that the boys had been tortured.

“Based on the facts, the National Child Protection Authority has considered this a serious offence. Any wrong committed by a child below the age of 12, according to Sri Lankan law, cannot be considered a crime,” he said.

The principal and the teachers had earlier been summoned to the National Child Protection Authority to record their statements.