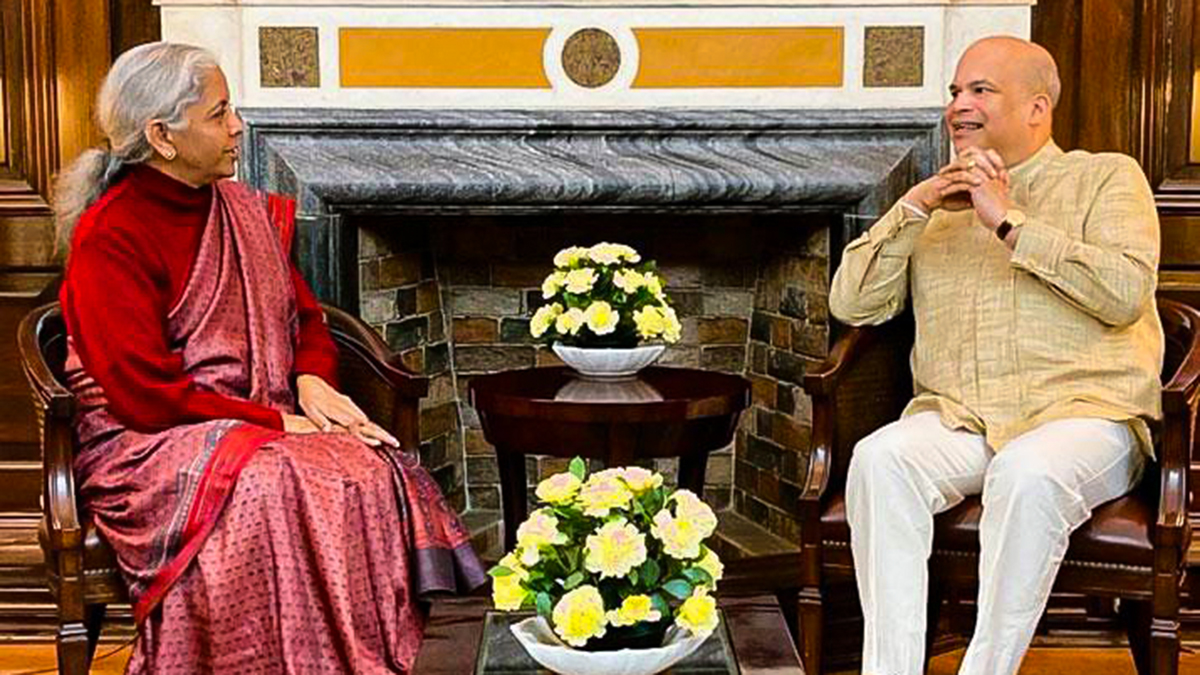 The High Commissioner has thanked her for the brief emergency assistance India has provided to the island nation throughout its difficult period.

The Sri Lankan envoy also briefed the finance minister on Sri Lanka’s ongoing discussions with the International Monetary Fund (IMF) and the present status of the country’s debt restructuring process, according to the official statement of the High Commission of Sri Lanka in New Delhi.

Additionally, Moragoda informed her of the severe effects that Sri Lanka’s current economic contraction is having on the country’s poor and most vulnerable populations.

Paperless bills for all CEB customers from Jan.