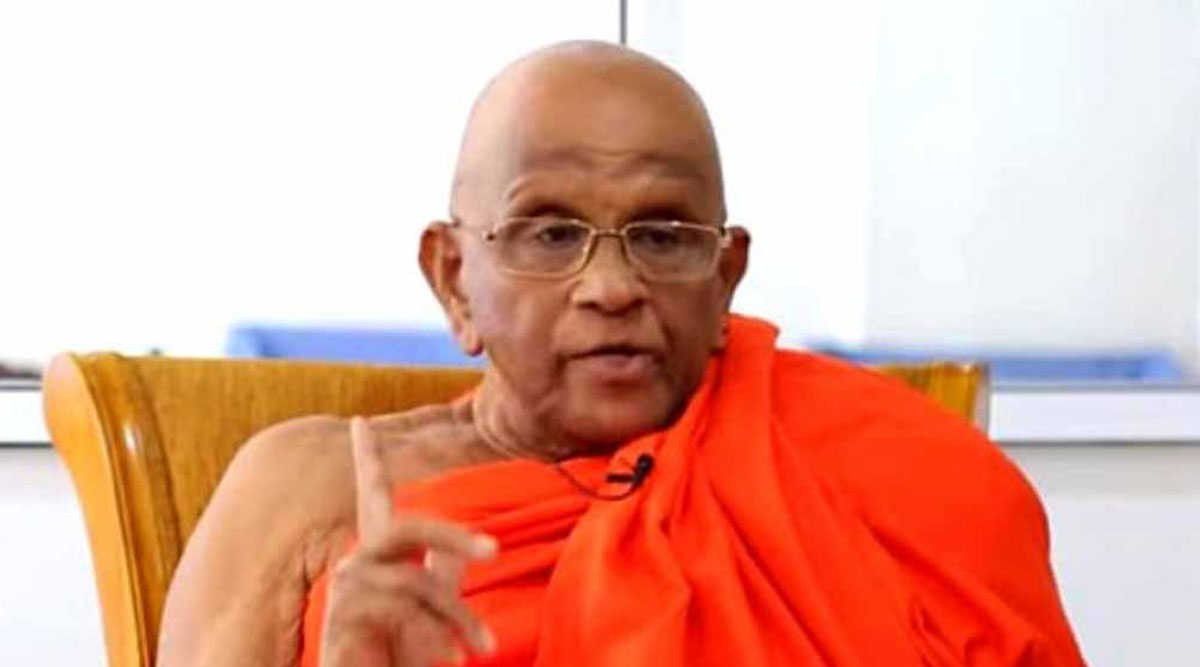 Chancellor of the Colombo University and Chief Incumbent of the Abhayarama Ven. Muruththettuwe Ananda Thera alleged that his V-8 type Jeep worth more than Rs.30 million has been secretly sold by Colombo Municipal Council member Priyanka Jayasekara.

Accordingly, the Thera said that the statement made by the National Trade Union Coordinating Center Convener Wasantha Samarasinghe that Thilini Priyamali, who is currently in remand, had stolen his jeep is false.

He said that Ms.Jayasekara was a Dayaka Sabha member of his temple but Priyamali was not.

A donor in Japan has made a promise to Ananda Thera that he will give a modern vehicle as a gift to the Thera. Accordingly, the Thera has prepared to sell the V-8 type white Jeep donated to him by a philanthropist in Sri Lanka.

The municipal councillor who was a regular at the temple had taken away the jeep on the promise of giving money to the Thera.

Later, the Jeep was found at a vehicle sales center in Nittambuwa. The owner of the center has purchased this Jeep on lease.

The Thera said that he brought the Jeep from the vehicle sale centre but the representatives of the leasing company had taken it away. After he lodged a complaint at the Colombo Crime Division to take ownership of the Jeep, the Thera said a case was filed against the councillor.

He said the councillor has been released on bail and legal action has been taken in relation to the fraud.

Attempt from Hambantota to export Thambuwa!