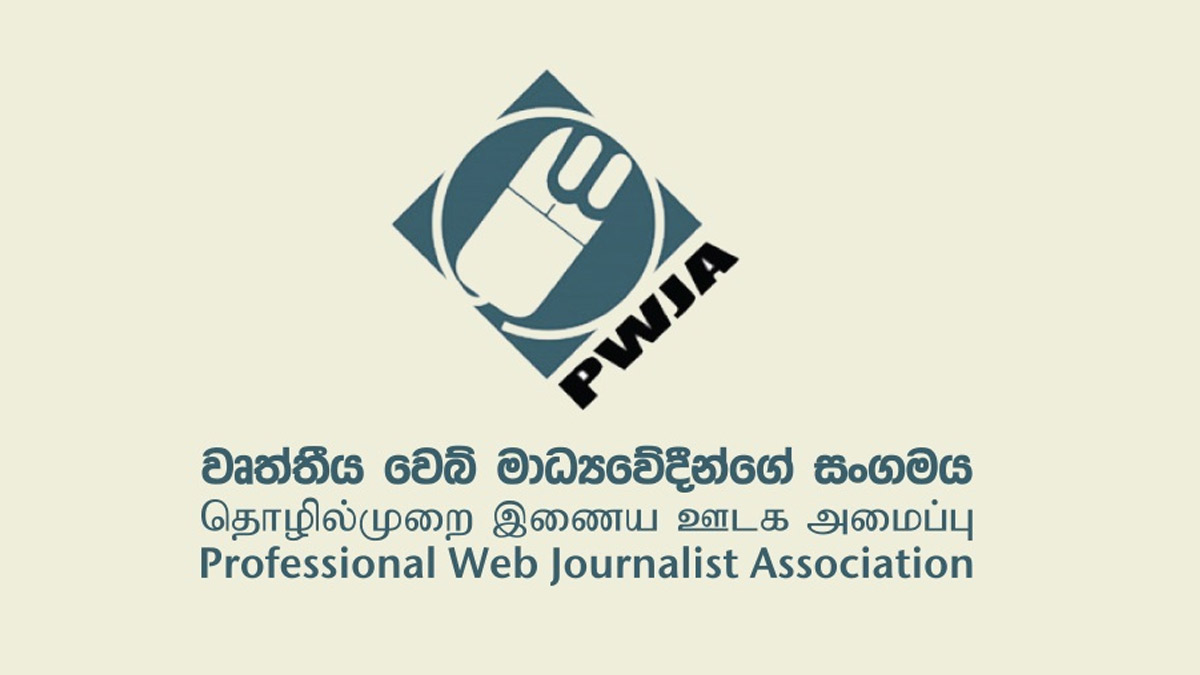 The professional web journalists were left out of a crucial discussion held yesterday (15) by the National Council sub-committee on identifying short-and medium-term programs related to economic stabilization, the Professional Web Journalists Association of Sri Lanka alleged.

Its Convener Freddy Gamage told the Sri Lanka Mirror that the sub-committee informed him to join the discussion at around 3.00 pm the day before the discussion (14).

He had informed the organisers that he would not be able to participate in the discussion that was scheduled to be held the next day (15) at 10:00 am because he could not come without any preparation and because he had to take part in a pre-scheduled discussion.

He said that it is doubtful whether this was done in a planned manner and added that the government continues to avoid the issues of professional web journalists.

He said former minister Champika Ranawaka may also have been misled by some group.

He also said that his association has a history of over 10 years.

This discussion was held yesterday (15) under the chairmanship of MP Ranawaka to discuss the plights faced by media organizations in the current economic crisis followed by solutions and proposals.

It was also revealed that due to the power cuts during the prime time, the number of commercials received by TV stations has decreased and in the current economy, they have to bear high costs for the production of programs.

Journalists representing newspapers pointed out that due to the increase in production costs including the shortage of paper, there has been a major setback in the publishing industry including newspapers.

They pointed out that because of this situation, the pages of the newspapers had to be limited and the prices increased. They said that due to the reduction of newspaper pages, there is no space for the news by the regional journalists and they have not even been able to make payments.

It was also revealed that it is difficult to even pay salaries to the permanent staff of some newspaper organizations. They also pointed out that in this situation newspaper printing has decreased by 60%-70%.

Thus, newspaper journalists pointed out that the circulation of newspapers among the people has been greatly reduced due to economic issues, non-publication of local news, etc.

In addition to the economic crisis, it was also revealed that the newspaper and radio have to face a big challenge due to the current digital media trends including social media.

It was further expressed that the government should make a joint effort to reach one goal by all media organizations to prepare the people to face the current crisis situation. Attention was drawn to the need to act in the same way that the media acted in times like the tsunami disaster, defeating terrorism and overcoming the Covid-19 crisis.

Paying attention to all these comments and suggestions, the committee chairman said that based on these facts, he is expected to include the proposals related to the media sector in the next report and submit them to the National Council.

Boxer addicted to drugs beaten up by underworld gang in Kandy