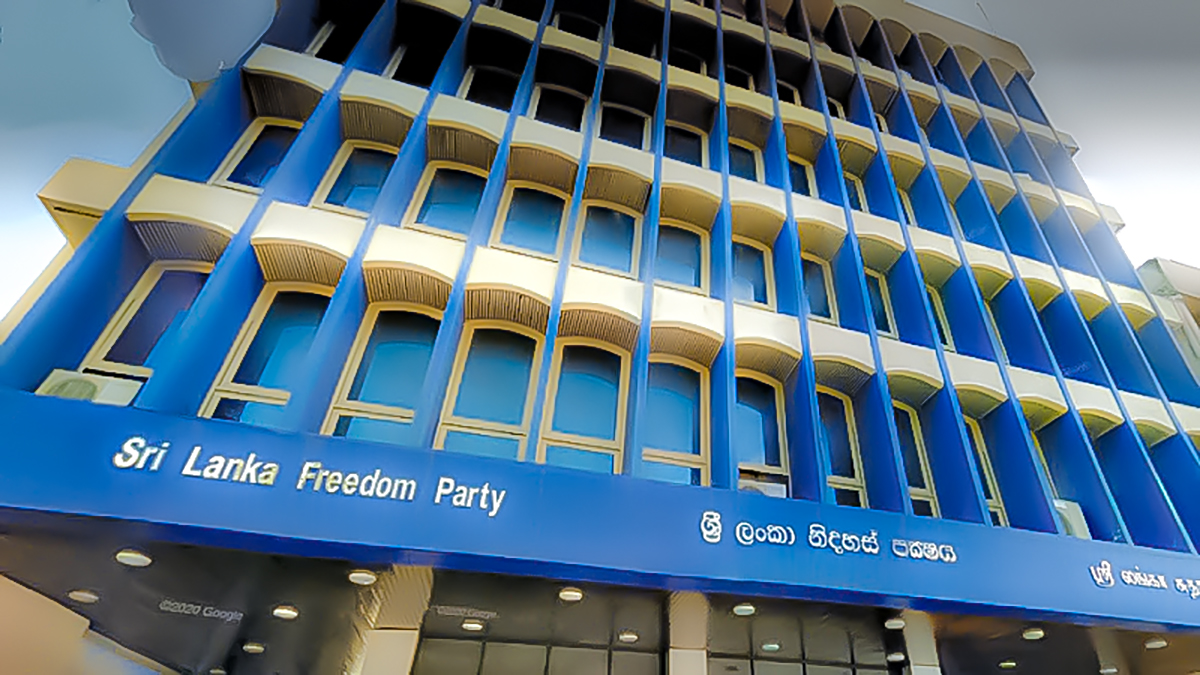 It is reported that the unveiling of the new alliance to compete in the local government elections will take place tomorrow (11) at 3.30 pm at the Sri Lanka Freedom Party (SLFP) headquarters in Darley Road, Colombo.