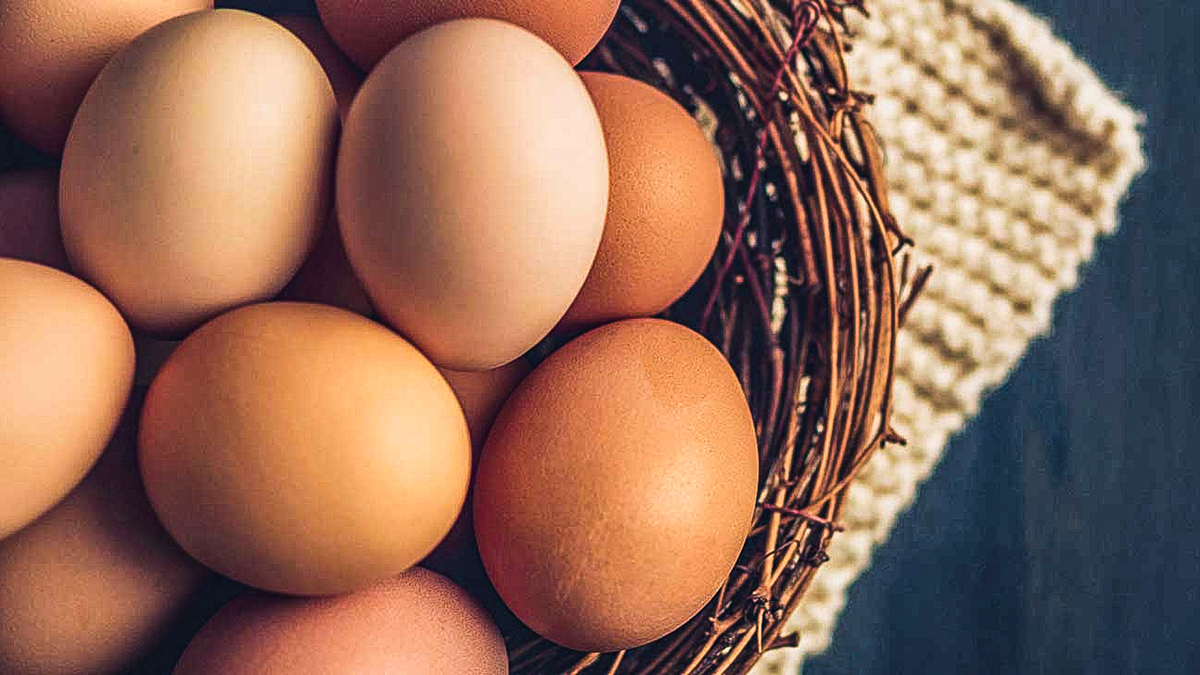 The import of eggs from India will not be allowed as bird flu is currently spreading across India, Director General of the Department of Animal Production and Health, Dr. Hemali Kothalawala, said.

She said an egg can be given to consumers at a price less than Rs.50 after taking into consideration the current cost of egg production.

The Director General expressed these views at a press conference held at the department’s head office in Gannoruwa, Kandy.

“Although it is decided to announce egg production costs on a weekly basis, the price of eggs in the market is determined by the Consumer Affairs Authority (CAA).”

“The price of a kilo of maize has dropped from Rs.250 to Rs.152. I think the price of eggs will go down further along with the upcoming maize harvest”.

“In the last six months, bird flu has been spreading in India as well as in Pakistan. Therefore, the import of eggs from those countries cannot be allowed.”

“If necessary, there is no obstacle to importing eggs from countries like Australia, New Zealand, Thailand, Malaysia, and the US etc. where there is no bird flu,” she said.