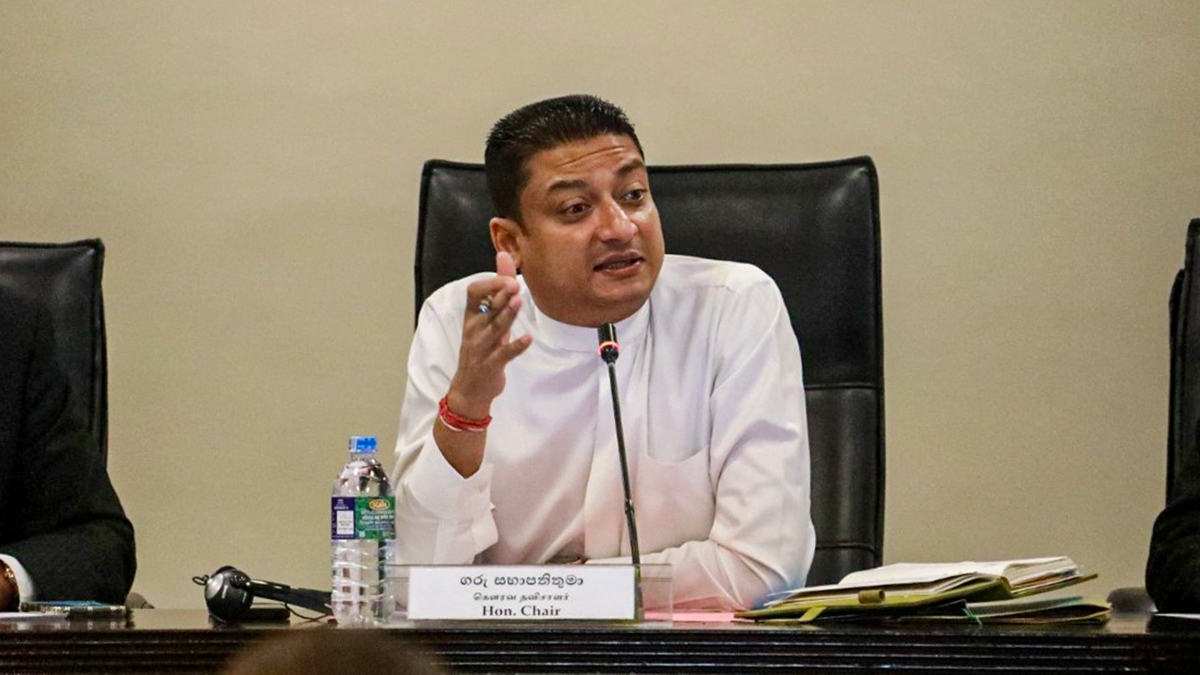 The Ministerial Consultative Committee on investment Promotion advised the Board of Investment of Sri Lanka (BOI) to clearly communicate to the Central Bank of Sri Lanka (CBSL) and the Treasury that there are no investments coming in under the new enhance capital-based package and therefore a new package should be introduced.

Addressing the aforesaid issue, Member of Parliament – Dhammika Perera emphasized the importance of clearly communicating the aforesaid to the CBSL and the Treasury as they need to have a clear understanding on the matter when carrying out negotiations with the IMF.

Accordingly, the Committee instructed the BOI to present data on how many projects have been received under the enhance capital-based package and how much employment and investment have been brought in under the new package at its next meeting.

Responding to the said concern, BOI officials present stated that there is no concession that they can offer as the BOI in par with the other countries, because all the tax holidays were removed and therefore a decline can be observed in the investors coming in.

Furthermore, the possibility of amending the law to enable foreigners to purchase land was also discussed.