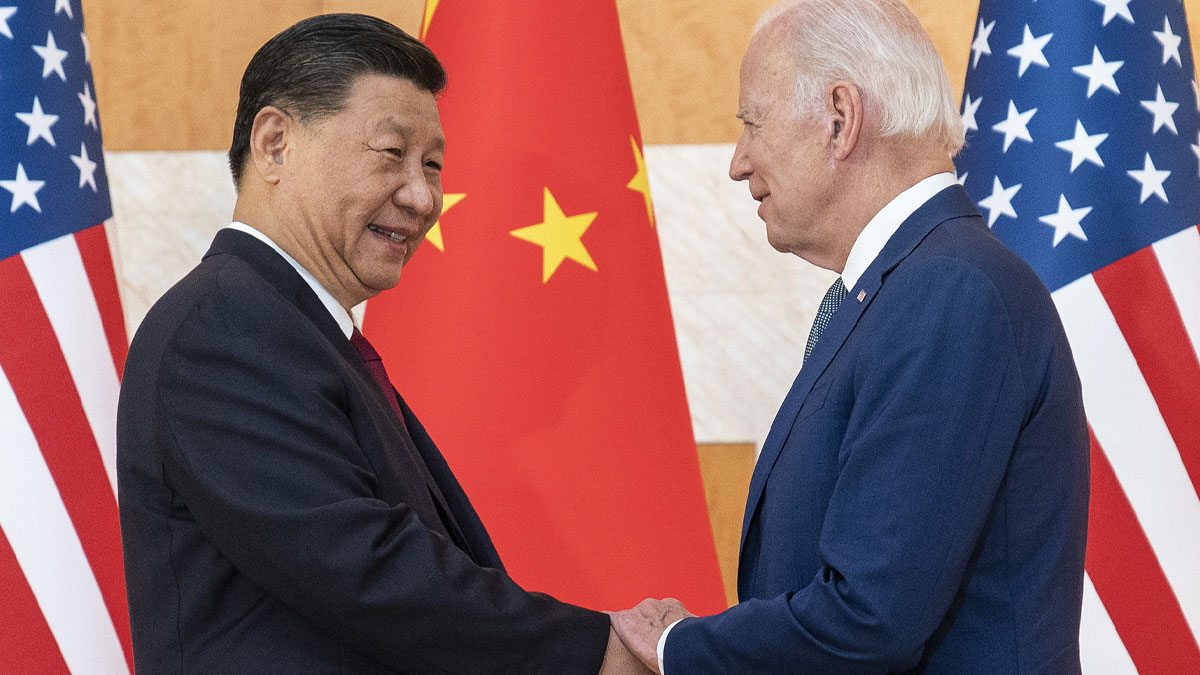 US President Joe Biden has promised there will be no “new Cold War” with China, following a conciliatory meeting with Chinese President Xi Jinping.

He also said he did not believe China would invade Taiwan.

“I absolutely believe there need not be a new Cold War. I have met many times with Xi Jinping and we were candid and clear with one another across the board. I do not think there is any imminent attempt on the part of China to invade Taiwan,” he said.

It was the first in-person meeting between the two superpower leaders since Mr Biden took office.

The pair also discussed North Korea and Russia’s invasion of Ukraine at the talks in Bali, a day before the G20 summit on the Indonesian island.

Meanwhile, President Xi has pointed out that from the initial contact and the establishment of diplomatic relations to today, China and the United States have gone through 50-plus eventful years, with gains and losses as well as experience and lessons.

Currently, the state of China-U.S. relations is not in the fundamental interests of our two countries and peoples. It is not what the international community expects from us either. As leaders of two major countries, we need to play the leadership role, set the right course for the China-U.S. relationship and put it on an upward trajectory, the Chinese President has further pointed out.

He has further said : The world expects that China and the United States will properly handle their relationship. Our meeting today has attracted the world’s attention. We should work with all countries to bring more hope to world peace, greater confidence in global stability, and stronger impetus to common development. As always, I am ready to have a candid and in-depth exchange of views with you on issues of strategic importance in China-U.S. relations and on major global and regional issues. I also look forward to working with you to bring China-U.S. relations back to the track of healthy and stable growth to the benefit of our two countries and the world as a whole.

Heavy rains expected in the afternoon